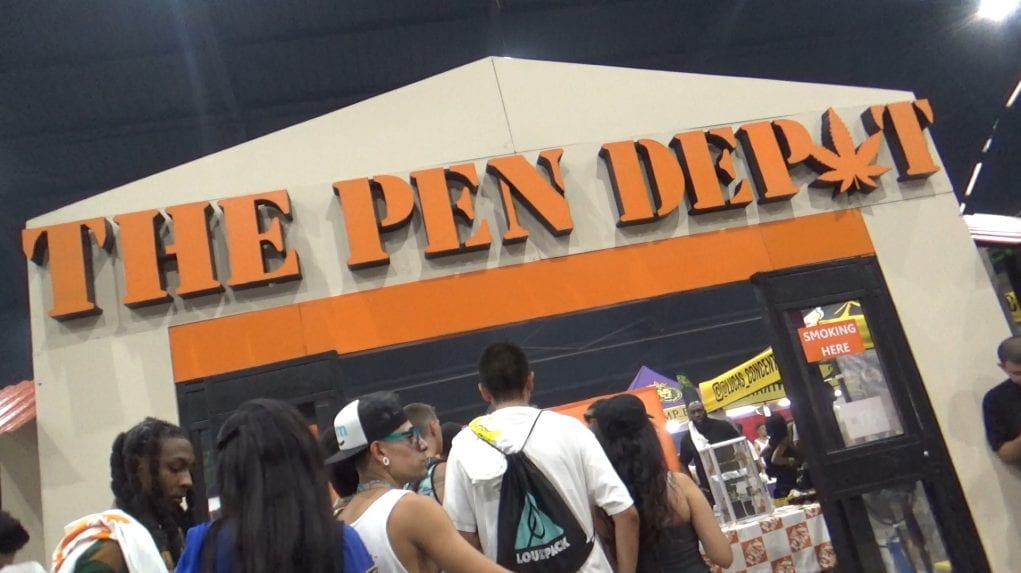 So we’ve all seen music festivals and cannabis events where vendors pop up and sell various products from their booths. Here we cover The Pen Depot, which in their videos are pictured selling various cartridges that use generic packaging sold on DHgate and Alibaba.

The Pen Depot is one of those outfits that just barely exists themselves. At first glance, they seem to be a “lifestyle brand,” with nothing but T-shirts offered on their shop. They claim just this on their ‘about’ page. Given that their logo is a blatant rip-off of a home improvement retailer chain, they might be well-advised to not attract too much attention to themselves.

It isn’t until you view the videos on the content page that you really get the 411 on what’s going down at Pen Depot. Goodness, so many black market oilpen brands in one place! 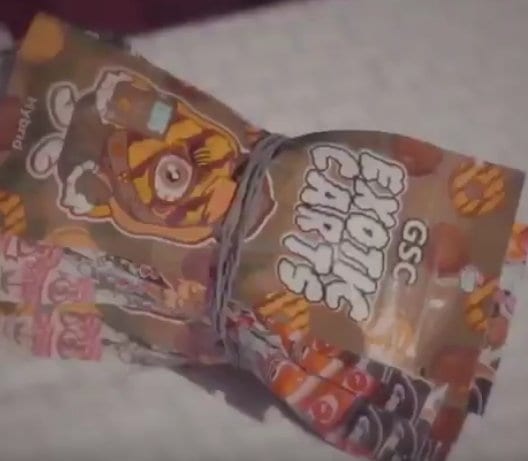 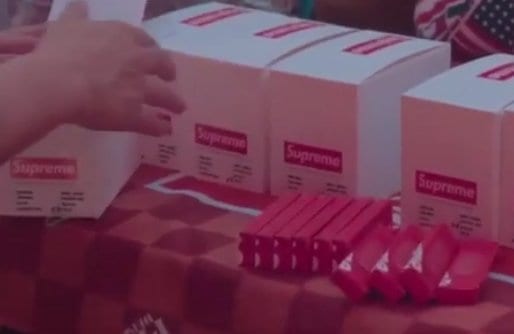 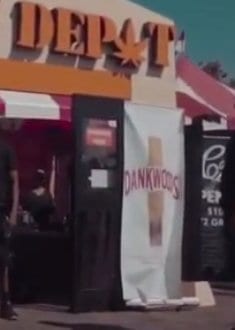 DankWoods – Is that the Cali logo back there? 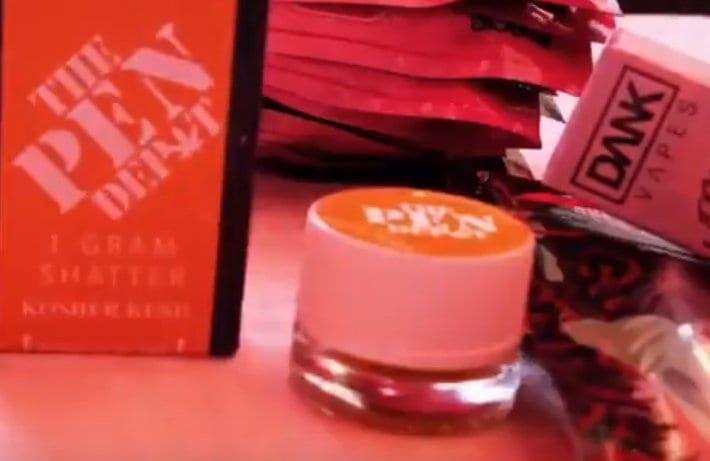 It’s like an old photo album of fake brands we’ve covered before!

And for an interesting plot twist, a brand that’s real but is struggling against counterfeit knock-offs: 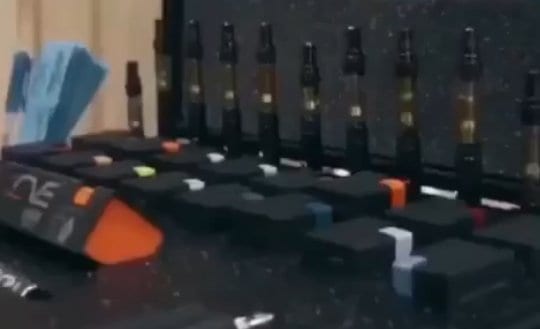 So many carts, so much mystery

We’re not going to pass judgment on what’s in these carts. For all we know, The Pen Depot could be filling them on their own and using quality ingredients. Or, they could have bought them second-hand believing them all to be real brands and whoever filled them beforehand used quality ingredients.

Or, well, they could be tested and found to be contaminated with heavy metal, pesticides, vitamin E acetate, who knows?

If you’re just filling cartridges yourself, and you just bought a run of empty shells off DHGate or whatever just to have the hardware… why go to the trouble of using so many “brands”? Why not just sell one? They all contain the same ingredients anyway.

Unless you wanted to preserve the illusion of consumer choice. Unless a customer who had been burned by a bunk cart under fake brand “A” was now convinced that fake brand “B” was safer. Or you were a very naive festival vendor who filled orders in a rush.

The Pen Depot has social media accounts under @ThePenDepot710 , if you notice at the end of their videos. The trouble is, we did find the hashtag on Instagram and sure enough, it’s loaded with more fake brand cart shots. At the time of this writing, guess what’s the FIRST post we find at Instagram under this tag? 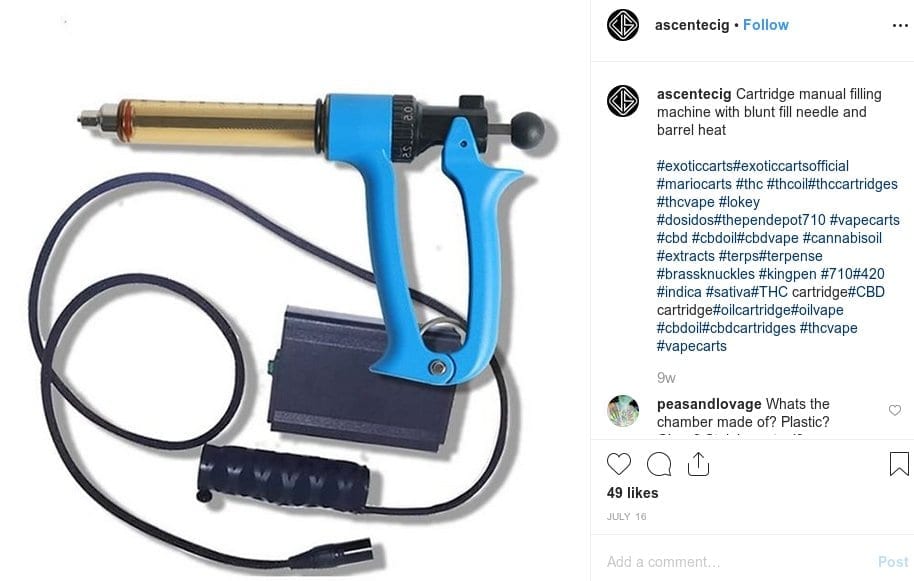 Incidentally, if you think “Aha, I’ll go look up the festival organizer and ask them if The Pen Depot had a license,” that’s another dead end. Because highlifemusicfestival.com is a registered domain, but it appears to be domain-squatted with a bunch of generic filler text instead of any actual information about the festival! We’ve got another underground rave scene on our hands.

Anybody care to weigh in on The Pen Depot?

Home Depot, how are you set with this vendor’s logo? Pen Depot, what’s the story? Rove, did you fill this order? Anybody who attended High Life Music Festival, did you try anything out?

Post below or in our forums! We would love to hear your responses.