Home Culture Should You Buy From an Underground Sesh? 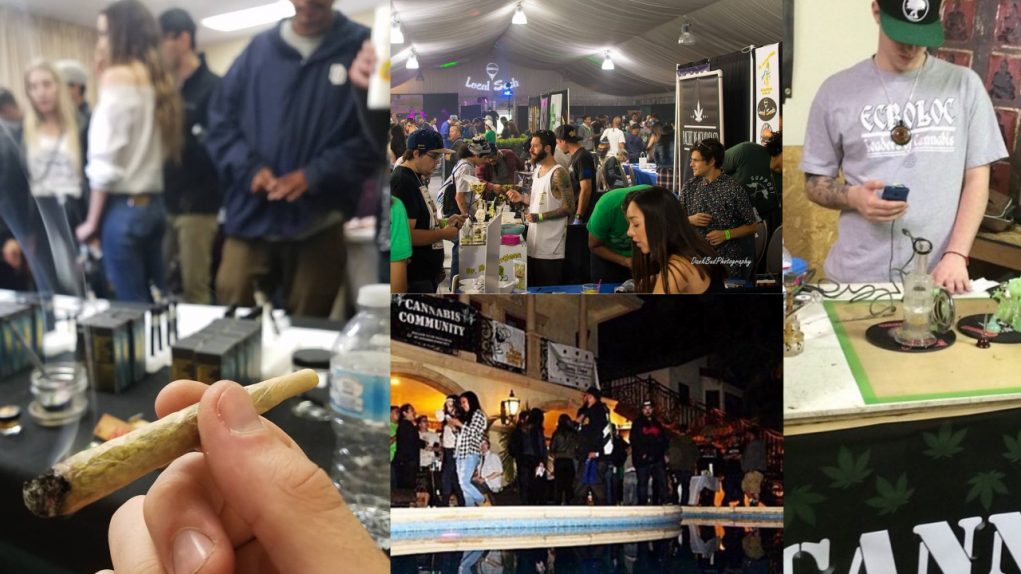 An Underground Sesh, AKA a Pop-Up Weed Shop, is an important lifeline for people looking for an alternative cannabis supply. Whether they’re in an illegal state, or in a poorly managed legal state (not that we’re looking at California or anything…), or are medical cannabis patients with difficult circumstances, the underground sesh scene is a handy alternative.

They’re also where we see a lot of street brands operate. In cannabis vape cartridges, when we say “street brand” as opposed to “fake brands,” there’s a number of differences which suggest that the street brand has higher quality control.

We MUST reiterate, however, that the surest way to safely consume cannabis is to obtain product from a licensed dispensary. It might be less convenient and more expensive, but the sooner we completely vote away prohibition in the US entirely, the sooner it will be more convenient and less expensive, as well as safer. Conducting cannabis business in legal compliance, exactly as promised, is the best way to persuade voters to support legalization.

A tour of the underground sesh and pop-up scene

This place gives us a good starting point for realistic expectations at an underground sesh scene. This presenter knows what’s up! He mentions that there’s some fake products and some real products, and you have to weigh the difference and use your best judgment. Now, we spot a lot of familiar fake brand names among the tables in all these videos, but the point is that most of this is dry herb or dabs anyway.

This guide points out, dispensaries have no chill. You can’t smoke there, hang out there, they have a ton of rules to follow.

An underground sesh typically takes place in a warehouse, similar to how raves used to function. In fact, “weedrave” is a common name for these events as well. Other venues are public parks, parking lots, outdoor festivals, flea market grounds, and other fringe commercial areas. The point is that you can also smoke, dab, and socialize there like a lounge. The legal cannabis scene in some states could stand to take notes here.

As we mention before here and here, Washington D.C. practically forces an underground sesh scene with their convoluted system of laws. Not only is a straight market impossible by the rules, but the decriminalization and “gift economy” rules pretty much rules out everything but this ad-hoc pseudo-commerce approach. This crew, which takes their dear sweet time getting to the point, shows the sophisticated Washington D.C. pop-up scene. The actual market scene is at about the 5-7 minute mark.

This is a tour of a New Jersey cannabis pop-up:

Just to round it out, here’s a weed pop-up in Kensington, Canada:

Now, this one’s kind of mind-blowing. Canada has cannabis legal nationwide, and is so relaxed that you can legally order cannabis and derived products through the mail. Delivered to your house. Yet they still have these open-air pop-ups, even though they’re “technically illegal” as one vendor diplomatically puts it. This was uploaded 2018, so many the scene has changed.

But we see at least that the sesh and pop-up scene has some attractive aspects to it. Truly, when we first glimpsed the future of legalized cannabis, this is what we imagined it should be like. Yet even in the most liberally legalized places, an atmosphere this chill is tough to find.

The top common fake brands we cover here all the time are likely no safer from a vendor at a sesh or pop-up. When they’re using packaging bought off online vape cart vendors, that is the most generic possible oil packaging and you’re taking a complete gamble on its contents.

We do cover a wide number of single-source street brands of vape cartridges here too. When you see a small-label street brand at an underground sesh, chances are that that’s a private distributor whom is at least willing to stand behind their product. Due to the social nature and tight community around these events, it’s harder for vendors to fool around because word gets around fast.

This is a completely different story! Unlike vapes, dry herb does not expose you to issues with vitamin E acetate, other oil-based cuts, or heavy metals. The worst that herb will have is a pesticide issue. Which, to be honest, is likely not any worse than the pesticide issue you’re exposed to in just about every product you consume, food and beverage included.

Keep in mind that when you’re buying nugs, that’s the same way we’ve all been trading and smoking weed for hundreds of years. It’s a plant; you put it in a pipe and smoke it. Zero deaths have been reported from people consuming cannabis this way. Granted, long-term exposure to smoke gives you carcinogen risk similar to smoking anything at all, including tobacco (loosely speaking, OK?).

We do see nugs packaged in yet more dubious “brand name” packaging, but that’s just a mylar bag around the general same nugs you get anywhere. As far as safety standards go, the difference is going to be small.

Extracts are a gray area in-between vape carts and flower when it comes to buying underground. They are offered right there on paper; you can taste and smell before buying. There are fewer things that can go wrong with wax, crumble, shatter, and the like than there can with vape pen oils. Mostly it’s a matter of the extraction method and how conscientious they are.

Since people have to be careful with stuff like butane or they’ll go boom anyway, it’s less likely that they’d go to all that trouble just to screw their product up in the last step. And again, we were all doing cannabis extract products years before the legal scene ever happened. There’s not that much that has changed.

Bottom line: Buyer beware, but enjoy if you know what you’re doing!

We realize here at Dab Connection that not everybody enjoys a legalized state with a thriving cannabis economy. We continue to urge consumers to support their legal channels first and always, because that is the only way things are going to get better. But in the meantime, the underground sesh and pop-up scene is carrying on regardless of what Dab Conncetion thinks anyway. We’ll have to allow that it’s better than getting vape pen oil off the street from some corner plug.

Readers, share your underground weed market stories here in the comments or in our chill forum.

Where Do Your Black Market Vape Cartridges Really Come From?

Fake Moxie Carts Are Showing Up 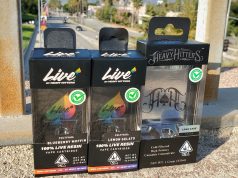 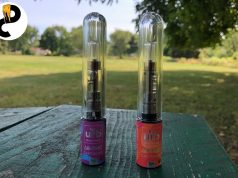 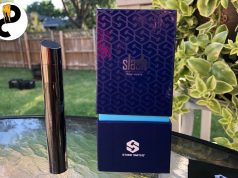