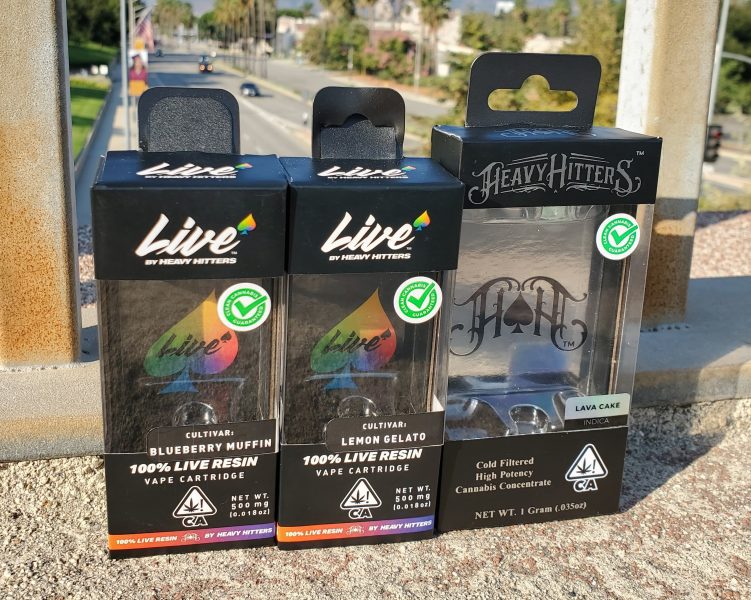 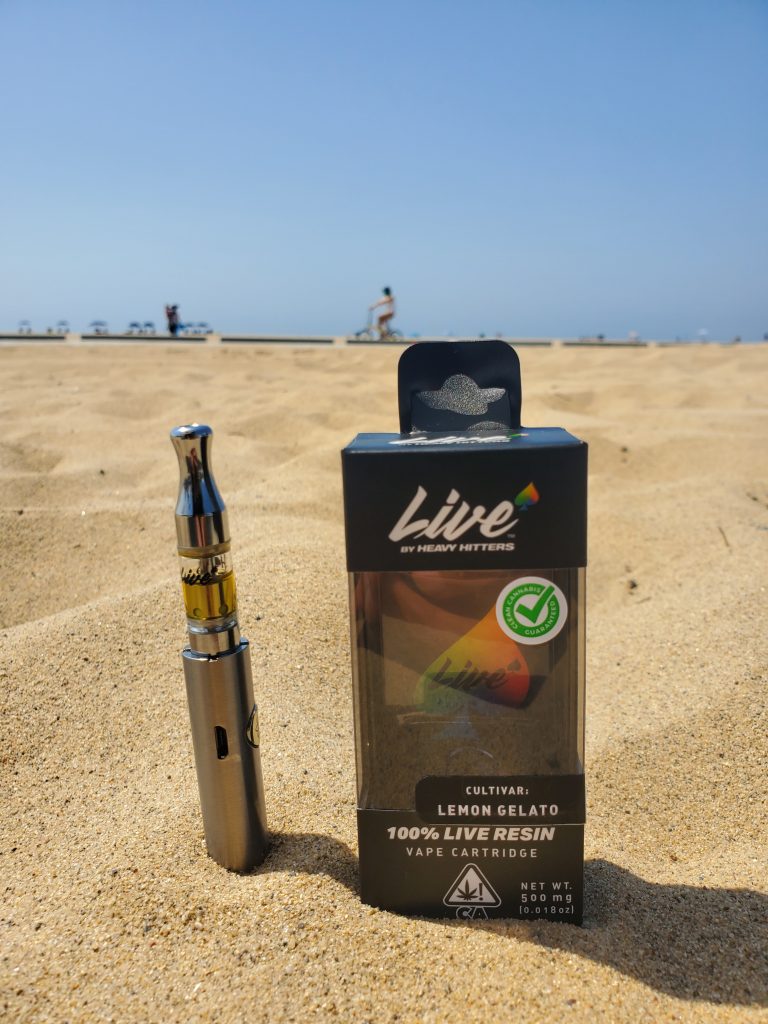 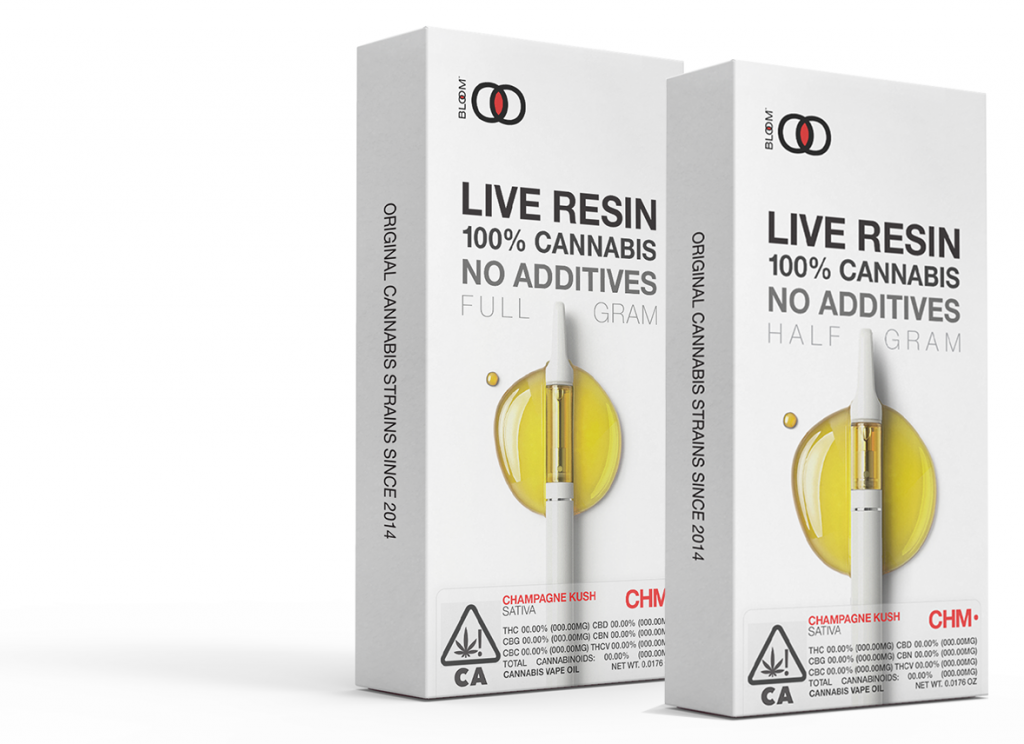 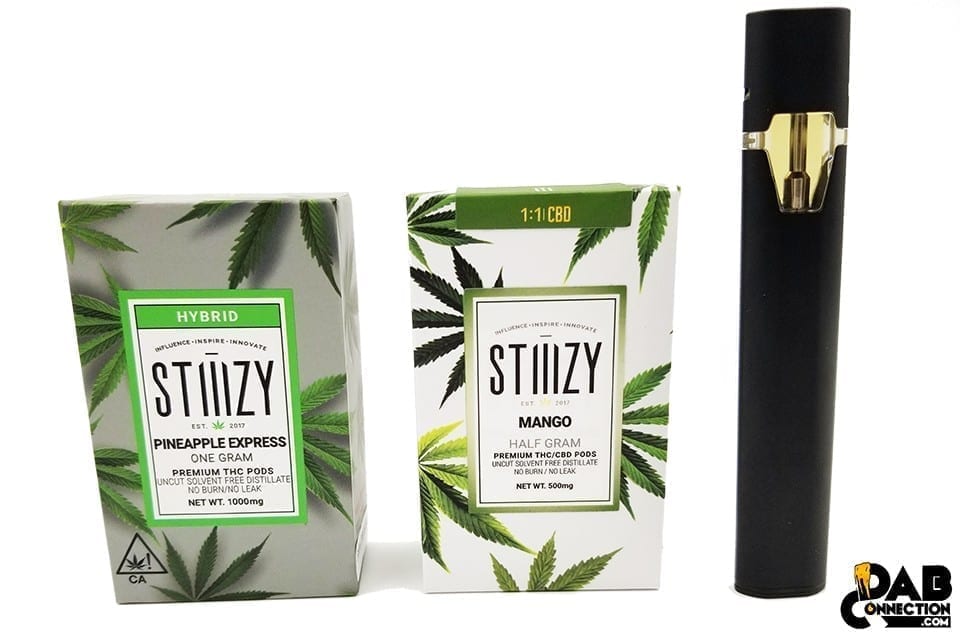 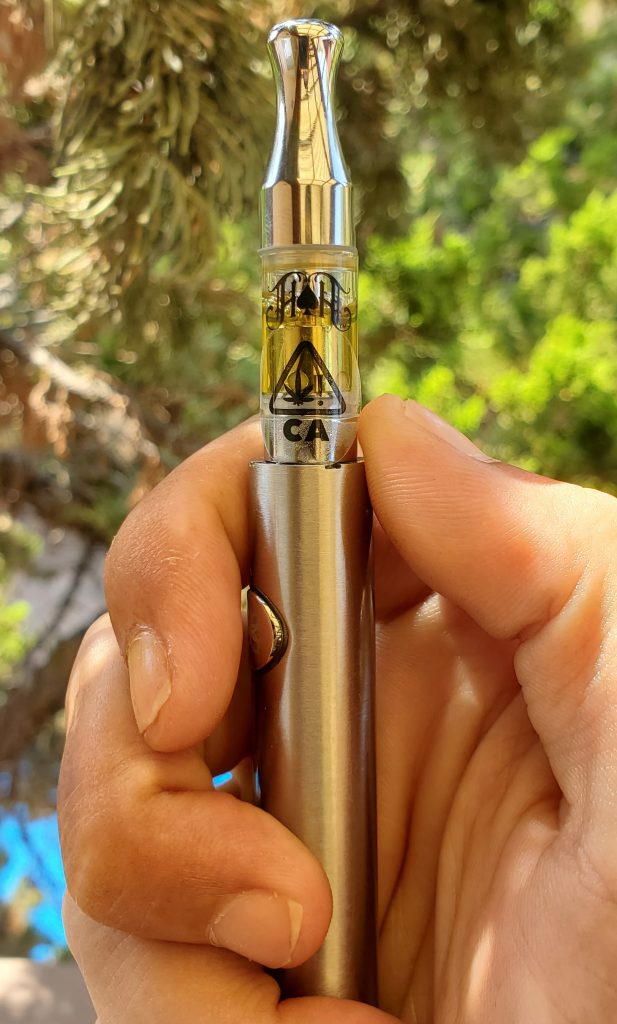 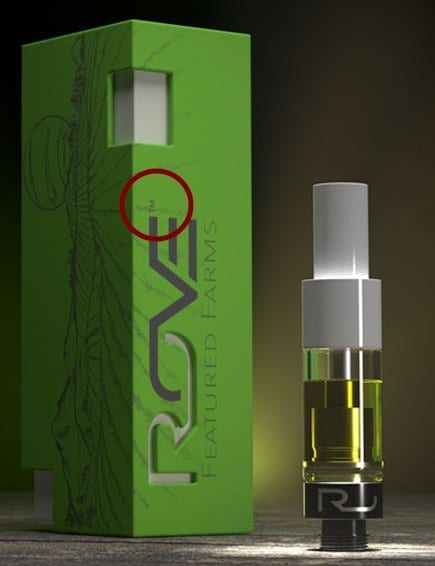 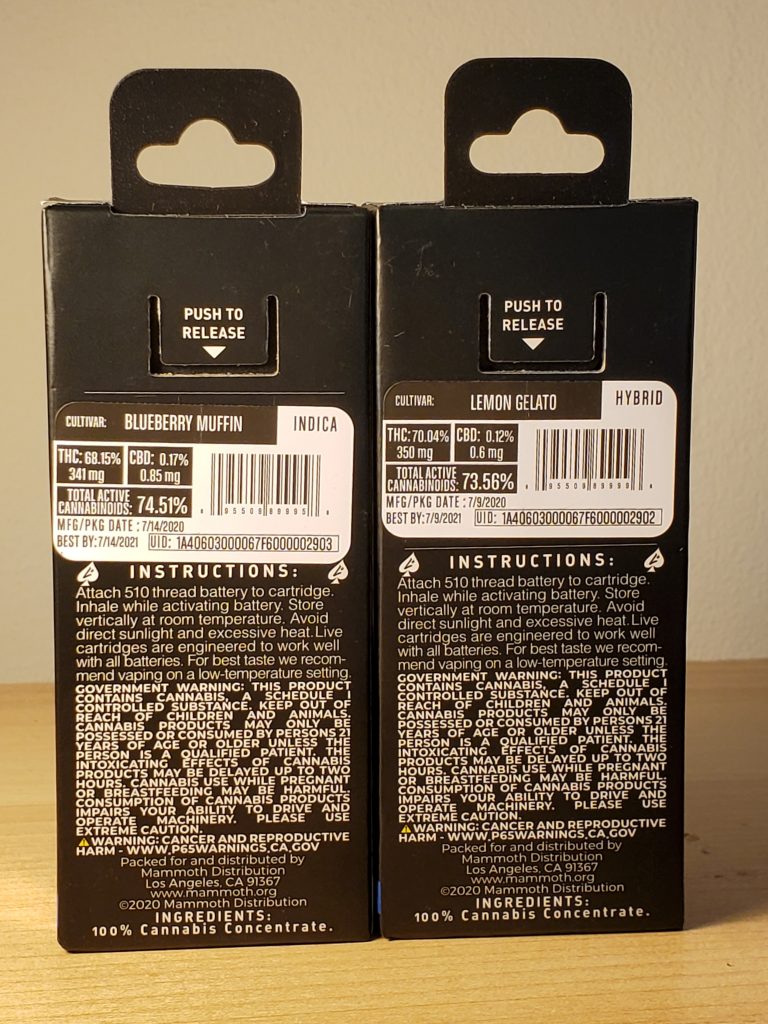 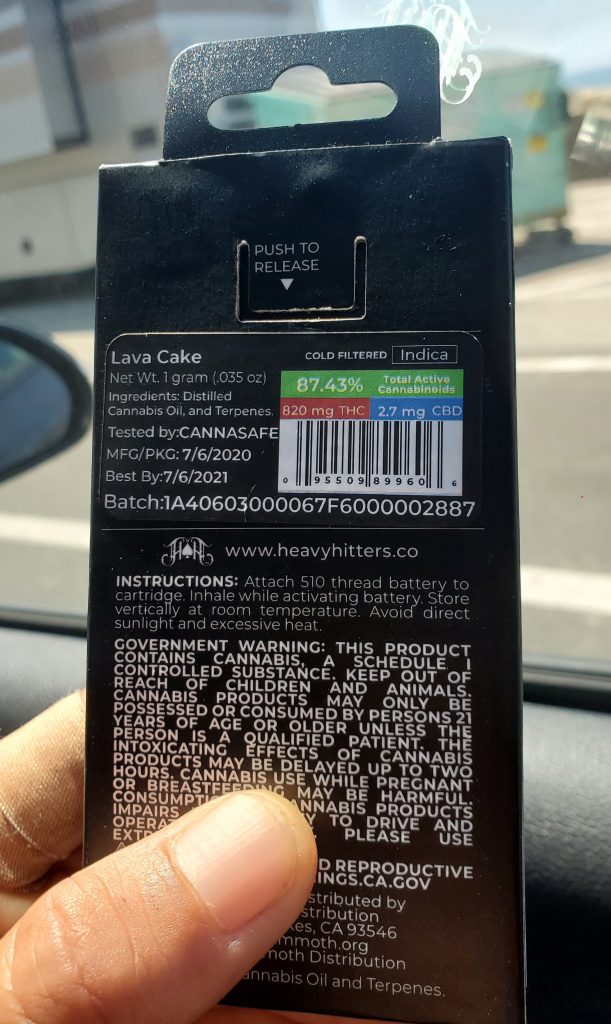 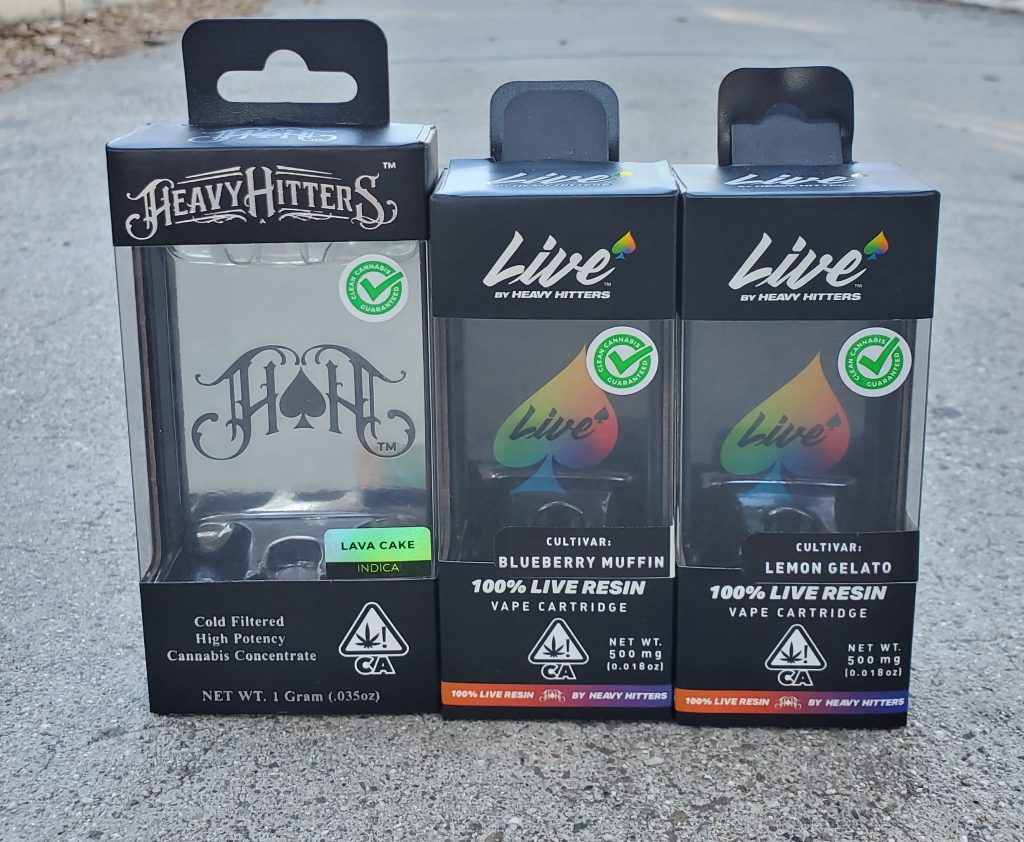 Editor’s note: It’s a 2-for-1 special here at DabConnection as our own Bert Blaze also reviews Heavy Hitters Live Resin cartridge for a second opinion. Here he is to walk you through it: 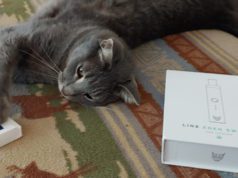 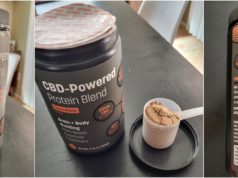 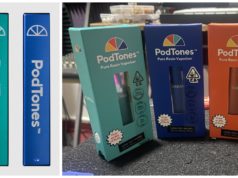 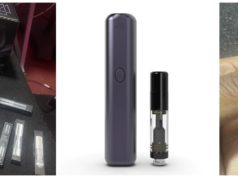 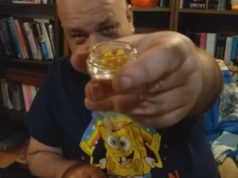 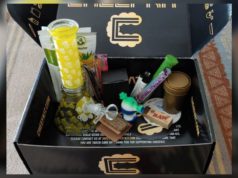