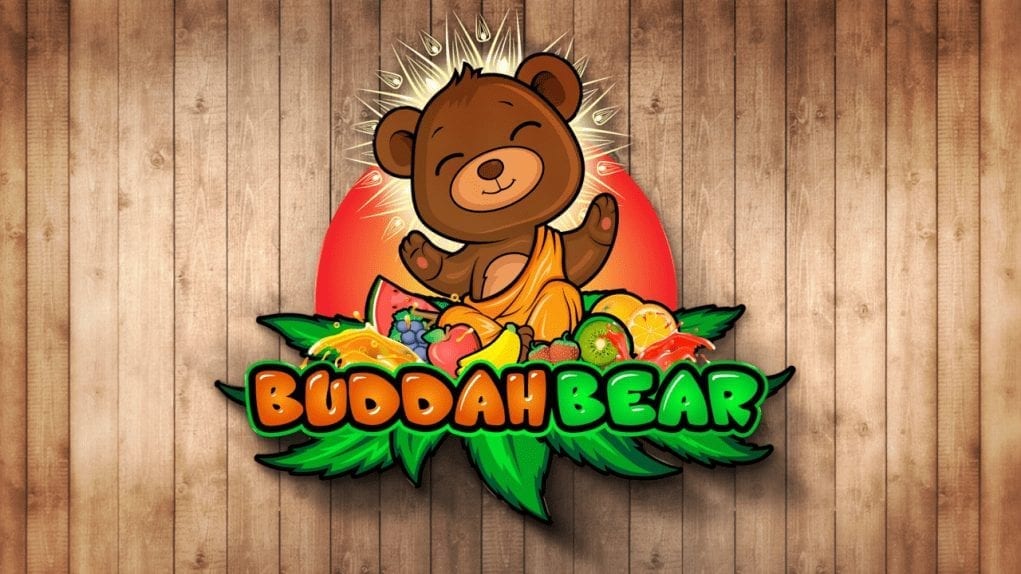 Here we go over Buddah Bear, which turns out is a black market vape cartridge company. Buddah Bear carts are just packaging. They may have THC oil, but they are not filled from a single source. Check out this guide and pictures below for more in depth information.

Well, it isn’t that often that we get a test for an unregulated brand cart right out of the gate. Of course, given the nature of the black market, it doesn’t mean much in the general scheme of things, but we know one 1-gram concentrate cartridge on January 3 2019 tested dirty for a pesticide at 29x the reporting limit. Thanks and a tip o’ the cap, dabpengod on Instagram.

The packaging of Buddah Bear follows the black market playbook

The always-dependable YouTuber “iSmokeUnlicensedCarts” is still surviving and has tried Buddah Bear.

YouTuber “Spark Plug” also gets his paws on a Buddah Bear.

The main tag, notwithstanding whoever also nicknames their kid that, has extensive Buddah Bear images and footage. The fact that multiple Instagram users post about Buddah Bear indicates that this is a packaging-only brand, widely distributed and filled with whatever mystery oil by whomever.

There’s much more: The tags #buddahbearcarts and #buddahbearbrand (ha ha ha) also yield hundreds of hits. This is worth a few more shots, because it shows how varied the packaging is and therefore not regulated or controlled.

There is also a Facebook account called – they persist in this lie – “Buddah Bear Cannabis Brand.” It’s a very active channel which also shows sour gummy candy with Buddah Bear packaging. This Facebook account even brazenly shows contact info including a phone number (949) 532-9719 and an email. The phone number reverse-lookup tells us Santa Ana, California, a long way from the Texas locations those Reddit comments were reporting sightings in.

Back on Instagram, there is also an “official” account called “buddahbearbrandd” – note the double-D on the end – which is set to private and links to a website you’d think we would have found earlier…

In what has become an indelible pattern, we found a QR code off Buddah Bear packaging which goes to non-compliant testing at a lab.

This Redditor recorded a video originally to single out sketchy events at some kind of contest involving Buddah Bear. That in itself might be a story for a different day, but later in the video you see a QR code flash by for a couple frames. We saved it right here: 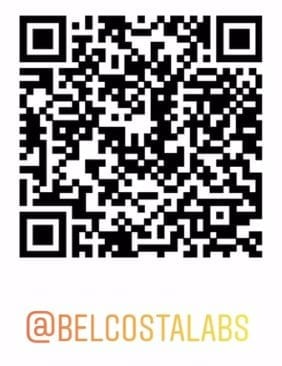 What does it say??? “Coming soon!” read: NEVER! Somebody shelled out the $15 domain registration and has maintained it since, according to the whois command, 2018-07-18, and it currently stays up until 2020-07-18. That’s a lot to spend to try to stake a claim in a brand name already busted wide open and scattered across the horizon.

Unlicensed, unregulated brands like Buddah Bear may contain anything

There is a deadly epidemic of lung illness tied to black market cart usage. Vaping-associated pulmonary injury has so far claimed 42 lives and hospitalized more than 2000 users. Unregulated vape carts could contain heavy metals like lead, pesticides, cut such as Honey Cut, or simply bunk. Or they could be fire if you’re lucky. But a lot of people in the hospital right now weren’t lucky.