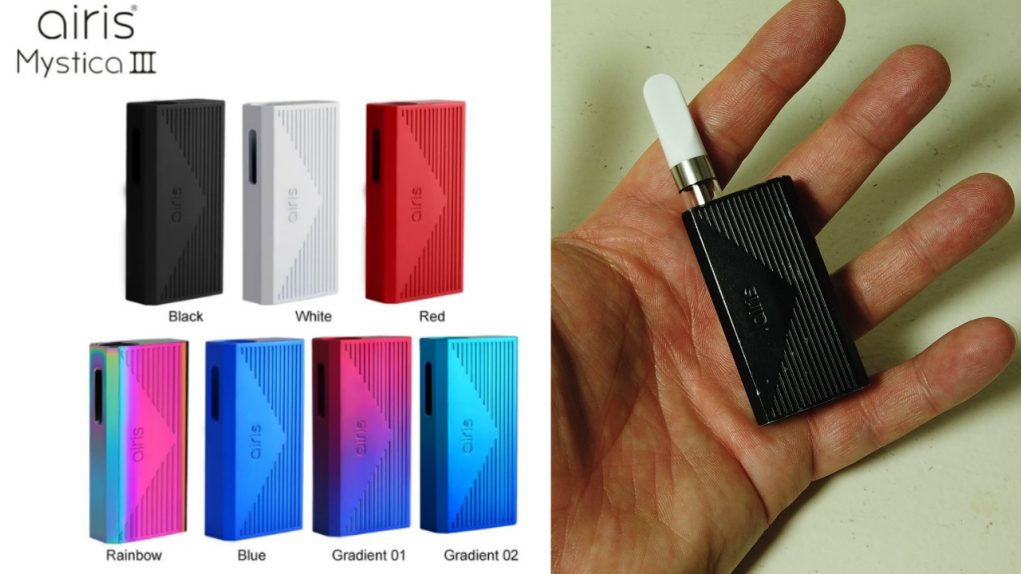 The Airistech Mystica III might be a small battery, but its performance-to-size ratio is excellent. Here we review the latest version of the Mystica battery and go through its details. This thing hits good, protects the cart and the battery lasts long. However, there are some issues with build quality.

Recommendations: Make the bottom part stronger so it does not pop out and add USB-C instead of micro-USB.

The Mystica III battery performs well, is reliable, but has some build quality issues

At about $25, the Mystica III does a good job of hitting a wide variety of cartridge body types. Hits are hard, and it is a button push, so you can hit top-airflow carts fine as well. There were some issues with the build quality and the charging area that we’ll go through as well. 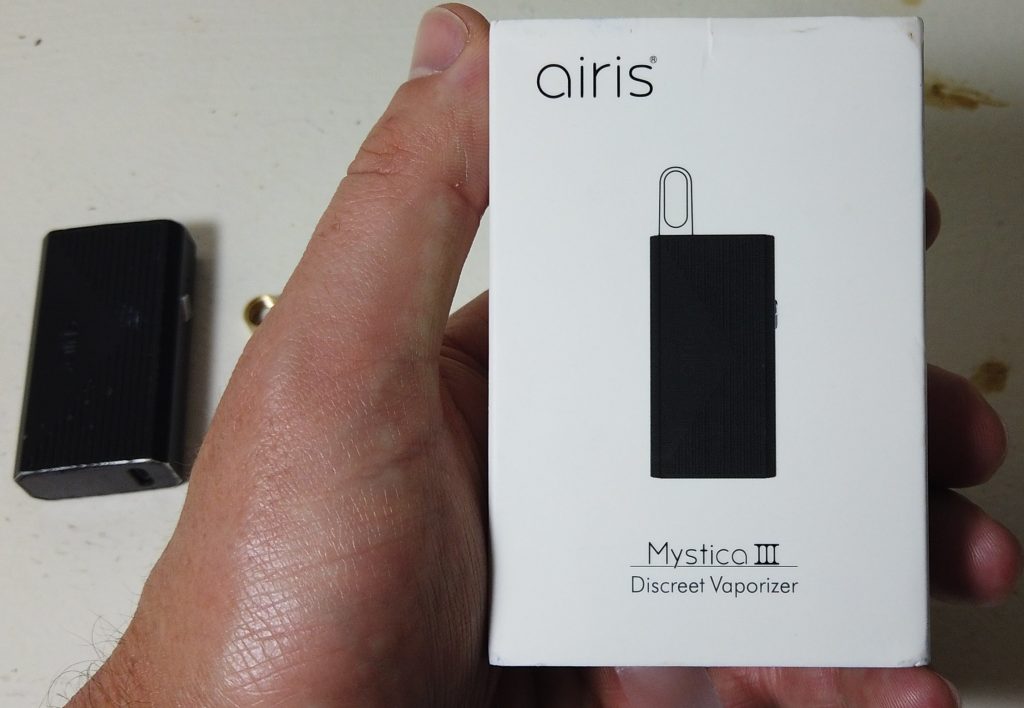 Design is good except for charging port

The design is sleek and this seems like it was based off the CCELL Silo. If you took the branding off, it’s a slightly less build quality Silo that is button push. The design overall is great as far as practical use goes, except for the charging port location.

Charging goes from the bottom, so you cannot have the pod sit in an upright position while charging. This would enable you to have your THC or CBD carts in a position where all the oil goes to the bottom. If we are using a less-than-full cart, you probably should take it out while you charge. A simple design change here would drastically improve the battery overall.

Airistech’s own website even touts the feature of the built-in oil level view window, showing the battery sitting upright:

And then shows the charging port on the bottom, battery laying down:

Auto-shutoff would be another feature that could improve this battery. This one did not seem to go off in the pocket wildly like the XTube 710, but it’s still a nice feature to have. In the future, you may see lawsuits over the lack of auto-shutoff and people burning themselves.

Mystica III build quality is good on most of the battery, but not the bottom where the charging port connects

Overall build is good and I tend to drop the Mystica III frequently. The flaw in build quality is on the bottom, near the charging port. I put a cartridge too hard into the battery and the bottom “fell out.” It was easy to snap back in, but this area seems like it should be reinforced better.

This might be done on future models as more people complain about it. It’s also possible this was a one-off issue with our battery. Either way we report use of the products in our reviews it as it goes.

We have no complaints on battery life. It seemed longer than the Vessel but shorter than the XTube 710. Fairly comparable to CCELL’s Palm and Silo batteries.

Charging port placement could be better, but charging is standard speed

A couple hours’ charge and it’s good to go, basically the same for any micro-USB battery. My complaint here comes in the design with the charging port being at the bottom as mentioned above.

The highest voltage setting of 4.2v delivers some strong hits. The lighter settings are smoother but still deliver with some power.

We have no complaint on Mystica III airflow. Airflow is not on par with the Vessel, but it’s pretty close to the Palm and Silo. Airflow is better than the Dipstick EVRI. Overall, we’re happy with the airflow. There is room for slight improvement, but it is already better than average.

Value is decent for the Mystica III

The price range goes from $21 to $25 at most sites for the Mystica III battery. MSRP is technically about $30. Considering it can be had for lower than MSRP, it’s a fairly good value when you get it for $25 or less. 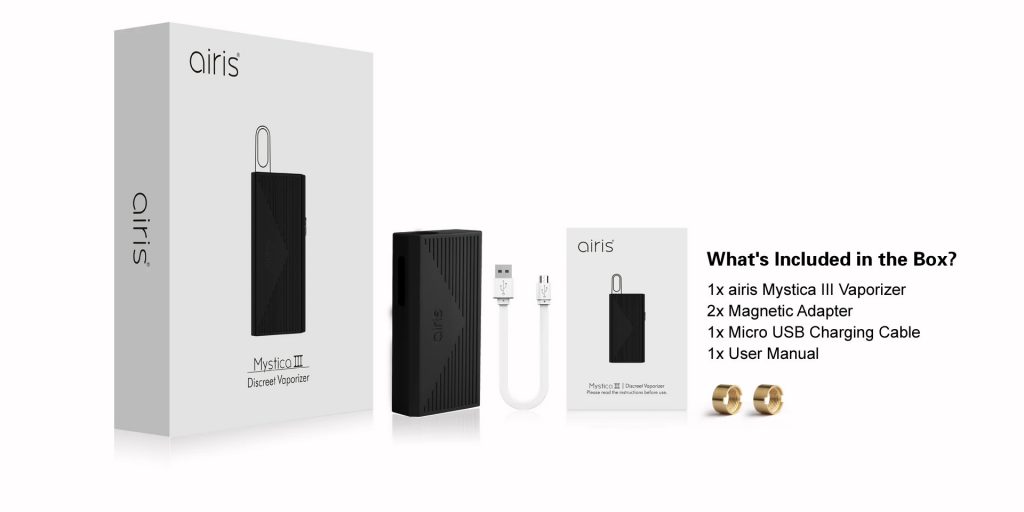 Overall, the Mystica III performs well and the only real flaw in the product is the bottom section where the charging port is connected can pop out. Other than that, it’s basically a button push, variable airflow battery. You can get the Mystica III at Vape4Ever here. 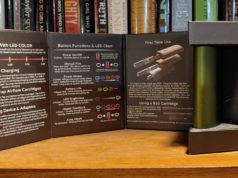 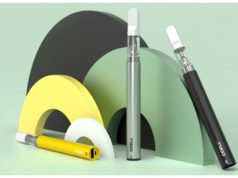 CCELL M3 Plus Battery Review – Affordable and Easy to Use 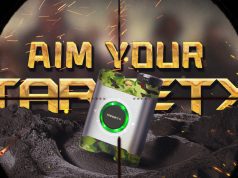 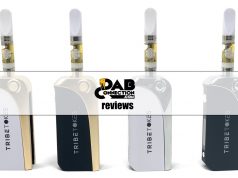 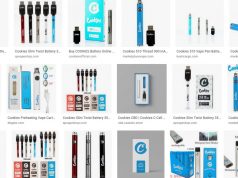