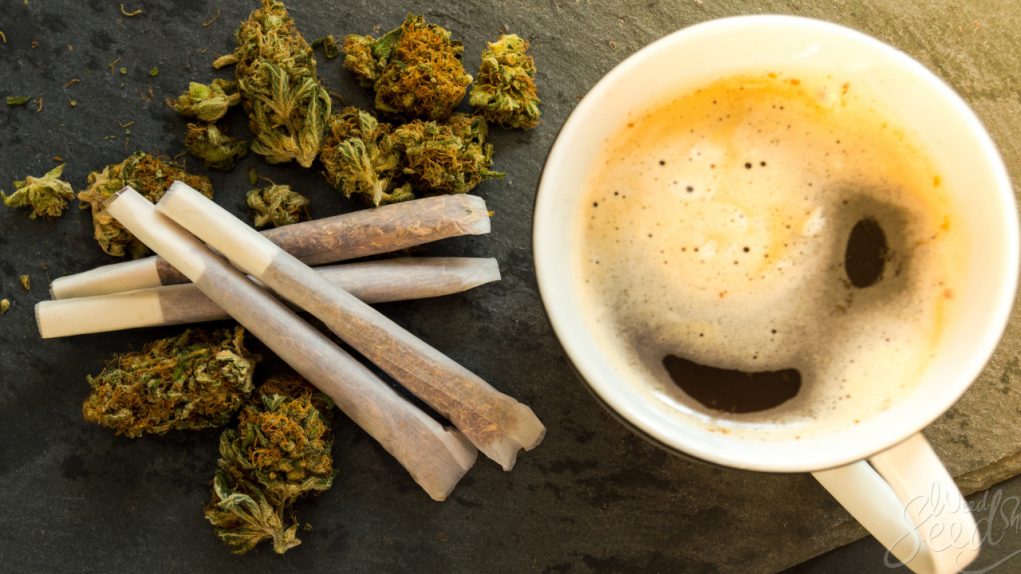 “Wake and Bake” is a common term in stoner slang. It means to hit cannabis as soon as you wake up in the morning, be it in the form of a pipe or bong, prerolled joint, vaping concentrates, or dabbing extracts. It is not commonly associated with other forms of cannabis consumption such as edibles, as the idea is to get a dose of THC into your system as soon as possible. It is commonly considered the opposite end of the cannabis experience spectrum from couch lock.

The exact phrase is a little misleading, as being “baked” is associated more with sedative strains. It is slang derived from “Shake and Bake,” a popular instant recipe product sold for battering chicken and pork.

Most casual cannabis users will find that consuming cannabis first thing in the morning will make them feel hazy for the rest of the day. With a serious tolerance built up, wake and bake will feel like one more thing you do to get going in the morning. People who take cannabis for medical reasons may also wake and bake in order to function throughout their day. 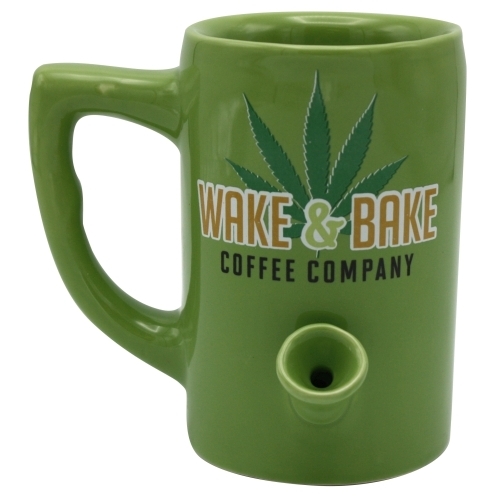 What makes a good Wake and Bake strain?

The strain of cannabis used for wake and bake is usually a Sativa strain, as opposed to the more sedative effects of Indica strains. Hybrids may also be good candidates, if they’re on the Sativa side. There are, as always, strains with exceptions to this rule, because an energizing weed strain is more a matter of terpenes.

When we say “energizing,”we mean a cannabis strain that produces a high often described as “motivating, uplifting, creative, stimulating” or “intellectual.” Not all cannabis strains need to leave you foggy-headed; some work as good as a stimulant and are often paired with coffee, espresso, latte, or an energy drink.

Terpenes, which contribute to the overall entourage effect, may have energizing effects of their own. Terpenes associated with an energizing effect include terpinolene, caryophyllene, and myrcene. Wake and bake strains may also be lower in THC while being higher in other cannabinoids such as Delta 8 or CBD, where the desired effect may be more of a mind and body high rather than simply getting stoned.

What strains are best for Wake and Bake?

…or any of their derivative hybrids.