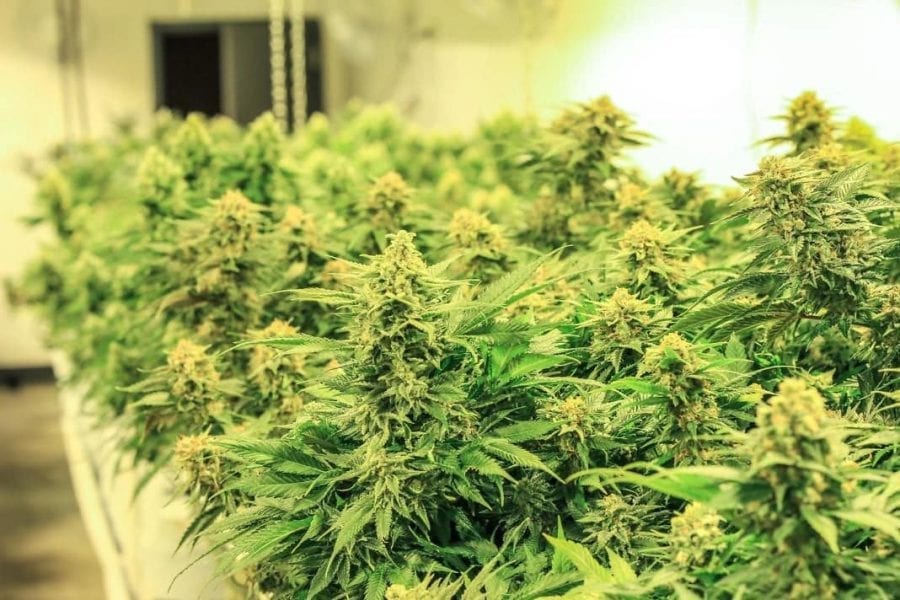 At most recent count, there are at least 133 types of cannabinoids in cannabis.

Cannabinoid receptors weren’t even discovered until the 1980s. There is still a lot we don’t know about how cannabinoids even work or what most individual cannabinoids do. For instance, tetrahydrocannabiphorol (THCP) and cannabidiphorol (CBDP) were just discovered in the year 2020, and they were trumpeted around the web as being “30 times more potent than THC.” That actually doesn’t mean they get you higher though.

Cannabinoids are concentrated in the resin produced in cannabis trichomes. A short list of prominent known cannabinoids, beside THC and CBD with which we’re already quite familiar:

On top of cannabinoids, cannabis also contains terpenes, which have their own range of psychoactive and physical effects. Terpenes are also commonly found in other plants.

The study of cannabis cannabinoids has been hampered so far by the strong legal prohibitions against cannabis in much of the world. Thanks to the recent legalization of cannabis, scientific research has begun in earnest. So far we’re making breakthrough discoveries all the time, showing promise that we are on the threshold of a new frontier in understanding the organic compounds in cannabis and their effects.