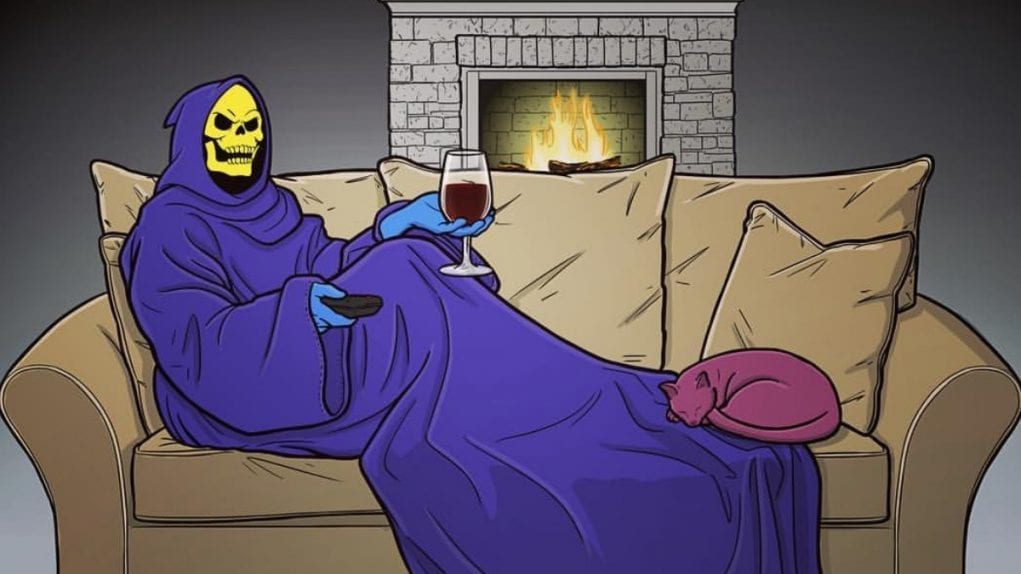 “Couch lock” is a term in stoner slang

It is the sensation of being physically relaxed to the point of sedation, as if you were incapable of getting up from the couch. It’s a feeling of mellowness, comfort, and relaxation. It brings about a deep-seated laziness. Some report it as feeling like you’re melting into the couch and your limbs weighing twice as much as normal.

Is Couch Lock Indica or Sativa?

Indica strains tend to have a reputation for couch lock. Sativa strains tend to be more energizing. Hybrids fall into this categorization too, being heavy on one side or the other of the divide. Note, however, that this is a general rule, with exceptions on both sides.

Mostly it’s a matter of terpenes. There are several terpenes native to cannabis that are also sedatives on their own. Indica strains tend to carry more of them. But again, all cannabis strains tend to have some sedative effects, due to plain old THC.

Which strains are known for couch lock?

Super-potent Indicas have this reputation, including:

How do I beat couch lock?

The biggest way to work against couch lock is to try strains noted for an energizing effect, to wit:

You might also give some consideration to trying delta 8 THC instead! Delta 8 is the less potent THC alternative that still has psychoactive effects and binds to the same endocannabinoid receptors, but has a “less stony” effect. You can smoke delta 8 and still get things done.

In addition, you can take smaller hits or smoke less at a time. There’s always good old caffeine, which will help some. And in general, healthier living tends to get you back on your feet sooner.