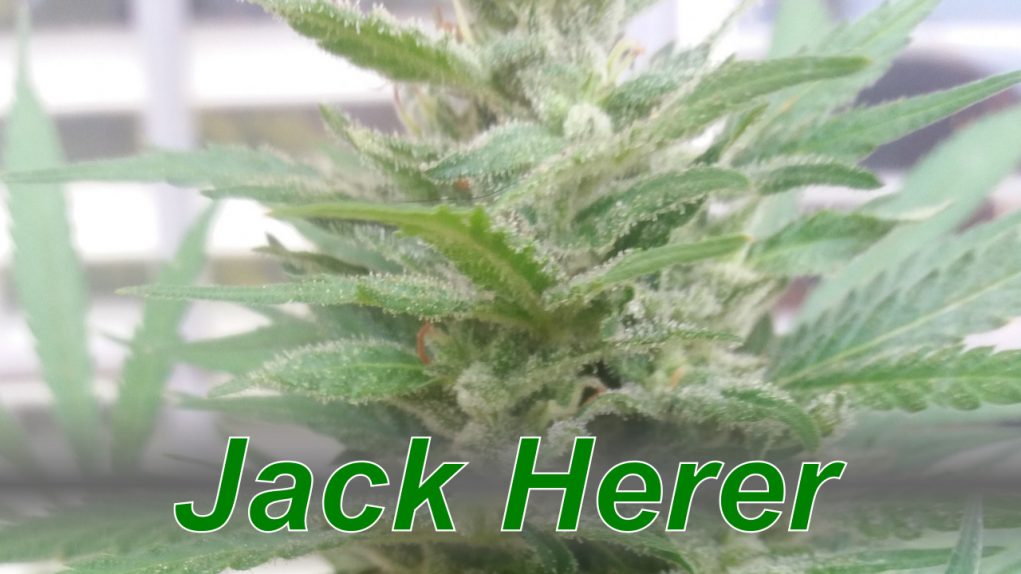 Jack Herer is one of the top most popular cannabis strains in North America. By an informal DabConnection poll, it’s certainly one of the most frequently mentioned strains around here.

One of the spikiest cannabis strains, Jack Herer is known for an energetic, uplifting effect. Artists and creative trades love it; in fact, Jack Herer is a happy boost even if all you’re doing is plain old housework. It’s a Sativa-dominant hybrid with a spicy, pinene scent and a tendency for cotton mouth along with its exhilarating high.

Jack Herer is a registered trademark of Sensi Seeds, who obtained the strain by crossing Northern Lights and Shiva Skunk. It’s a tall plant with a heavy yield, and was originally bred with the intention of creating a high-resin breed. This was successful, as Jack Herer buds are known to be so drenched with trichomes that the buds have a glazed appearance and leaves have a crystalline coating.

Jack Herer is a multi-award winning strain, including first place at the High Times Cannabis Cup in 1994 and 1999. It also has the distinction of being favored for a medical cannabis strain. Jack Herer is named in honor of the late, widely noted, American cannabis rights activist of the same name, who is also the author of The Emperor Wears No Clothes. 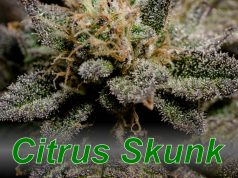 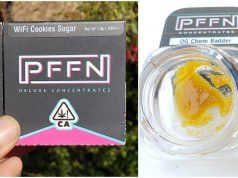 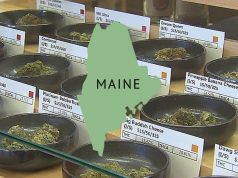 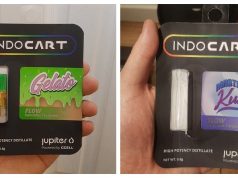