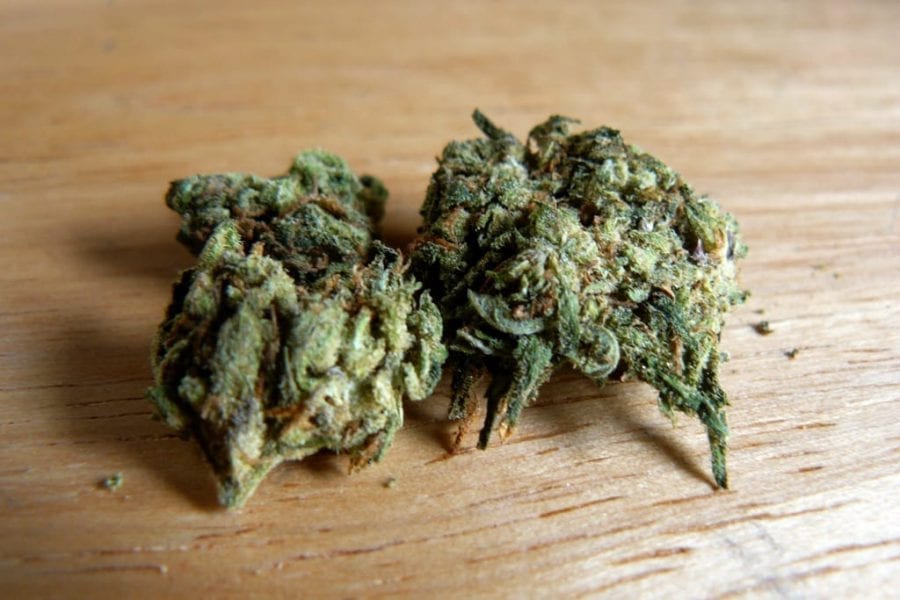 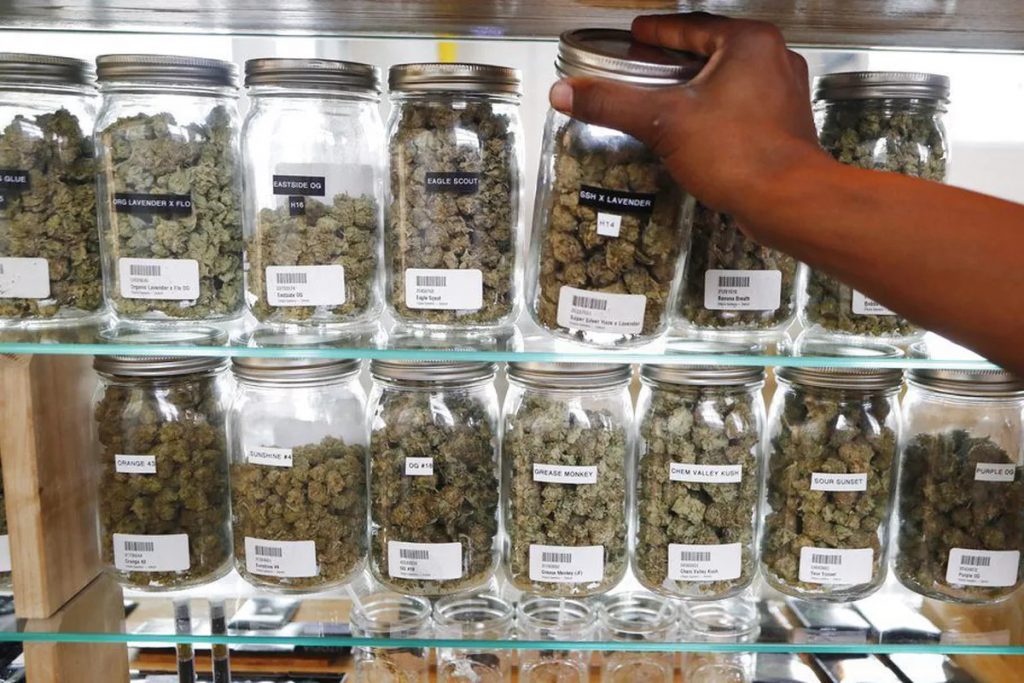 What’s the difference between weed strains?

Cannabis mainly comes in two varieties: Sativa and Indica. When we cross the two, that produces a hybrid. Nearly all of the weed strains we have today are hybrids.

Canonically, Sativa is the side of cannabis which has a more energizing effect, while Indica has the more relaxing effect, and hybrids have a cross in between. We speak of hybrids being “Indica-dominant” or “Sativa-dominant.” Different strains of cannabis have many ways they can be distinguished:

Since legalizing in select US states, the cannabis industry has taken to breeding cannabis strains the same way the agricultural industry produces the fruit in your produce section. Just as we get thousands of different varieties of apples, cannabis as a plant is subject to selective breeding, cloning, and general tinkering to produce varieties.

On the aroma and flavor spectrum, cannabis can have a number of pronounced characteristics:

These characteristics of other plants happen to be due to the same terpenes found in those plants. Your spice rack, provided it has bay leaves, basil, pepper, and other staples, contains many of the same terpenes. The fruity terpenes are also found in citrus fruits, while humulene is also found in hops, which is also from the hemp family of plants like cannabis.

There are over 20,000 different terpenes found in cannabis. Beyond having different terpene percentages, cannabis can also be distinguished by concentrations of these active ingredients, with some strains having a more fibrous texture while others (like the “glue” family) have a characteristic of being sticky and gummy from the dense cannabinoid and terpene profile.

We are still researching more about cannabis. Due to its history as a prohibited substance, science research into the organic compounds of cannabis was stunted for decades, and is only now catching up. For example, we didn’t discover cannabinoid receptors in the human body until the 1980s.

Because cannabis was entirely prohibited in most of the world, it was grown and sold exclusively by the black market. Because of this, the concept of different cannabis strains was a hazy idea that wasn’t well documented in early trade. Cannabis is also a technical “weed,” so it grows wild without cultivation.

In prohibited climates, few consumers think to ask about what strain their cannabis is, since they’re barely able to score from a plug if they’re lucky and will accept whatever they can get.

Most major cannabis strains are now claimed by cultivators, with well-established pedigrees. Others come to us from that black market, with their origins being a complete mystery. Since a black market still exists today due to cannabis only being partially legalized in a few places in the world, some strains today raise the question of whether they’re strains proper or an urban legend passed among bootleg growers.