Home Culture Stoner Music and Comedy : A Playlist Of The Old Classics! 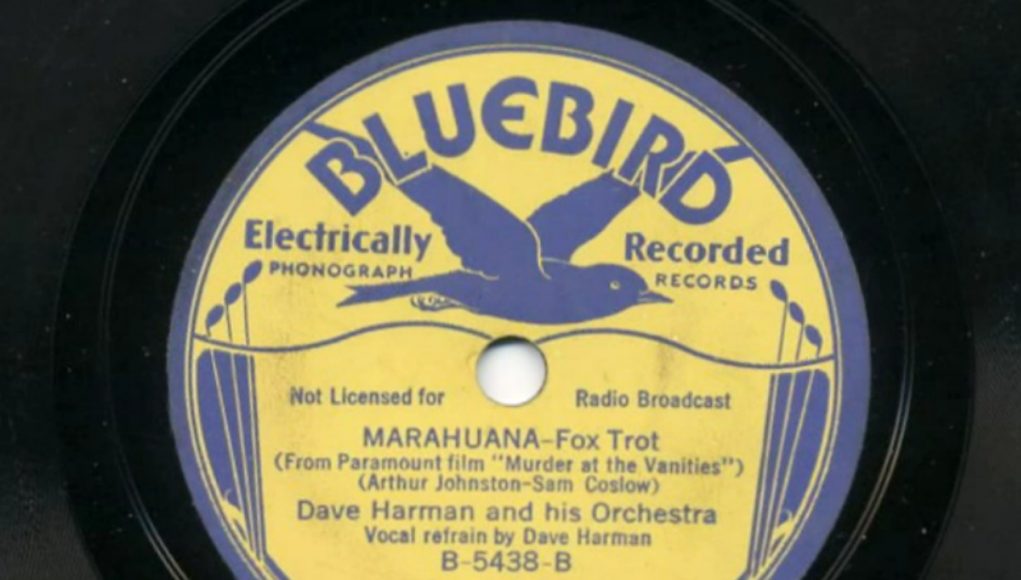 AKA Classic Comedy and Music About Weed

We at DabConnection are rather on the progressive side of the cannabis movement. We think its reputation belongs in the modern, legalized dispensary era. The cannabis industry is better off maintaining some dignity like any respectable multi-billion dollar industry. You’ve heard your humble author grumble about Boomer culture and tie-dye crap all over the place.

But just for once, imma take off the Grinch hat and post a fun playlist of classic music and comedy which represents the best of cannabis culture in the past; before and after Boomers included! If you’re just picking up stoner culture, these are the essential acts to know all about:

This is a quick radio sketch about a call-in show where a drug expert advises people what to take before going to concerts. Quick and crisp. Far from the only drug-related song Dr. Dimento’s show ever played.

Earache My Eye – Cheech and Chong

This has nothing to do with drugs per se, but we had to include ONE Cheech and Chong. The classic Cheech and Chong sketch, probably the most iconic of their career. There’s two versions, just the song (“Alice Bowie” from Up in Smoke) as played in the movie (Cheech Marin wears a Mickey Mouse mask and a tutu for our little guitar number), and an extended version with a record sketch followed by a pretty hilarious and dark sketch called “Earache My Eye.” We provide both versions here for double the misery!

Exactly what you think it means! Sour right-wing government propaganda films didn’t have a license on the word “reefer.” Written by J. Russel Robinson and Andy Razaf, Cab Calloway and his orchestra were first to perform it. This should be no surprise to anybody familiar with his body of work.

I Couldn’t Get High – The Fugs

The Fugs are a cool little paleo-punk band. This is their cool little song full of drug references.

Marahuana – Dave Harman and his Orchestra

This 1934 song was released right when US states were beginning to prohibit cannabis and before the Marijuana Tax Act of 1937. It was written by Sam Coslow and Arthur Johnston, for the film Murder at the Vanities, with actress Kitty Carlisle confessing she didn’t even know what the word meant, she thought it was about a music instrument. Later covered hilariously by Bette Midler.

Because I Got High – Afroman

The most recent of the bunch, from Afroman’s self-titled album released 2001 – happy 20th anniversary!

I Got Stoned and I Missed It – Shel Silverstein

Yes, we mean THAT Shel Silverstein, who had a whole other side he didn’t show in kid’s charming poetry books. From the album Freakin’ at the Freakers Ball.

The Devil Went Down to Jamaica

While this isn’t quite the classic peer to the rest of this list, this is a charming bit of Internet filk. The song is by Travis Meyer (NOT Weird Al Yankovic). The animation added here is one of many versions you’ll find on YouTube.

Readers, we will update this list as we think of more to add.

This is a dynamic live-blog! Bookmark and check back later. By the way, you can toss us a suggestion in the ol’ comment stew below or in our laid-back forum.