Home Glossary The War on Drugs 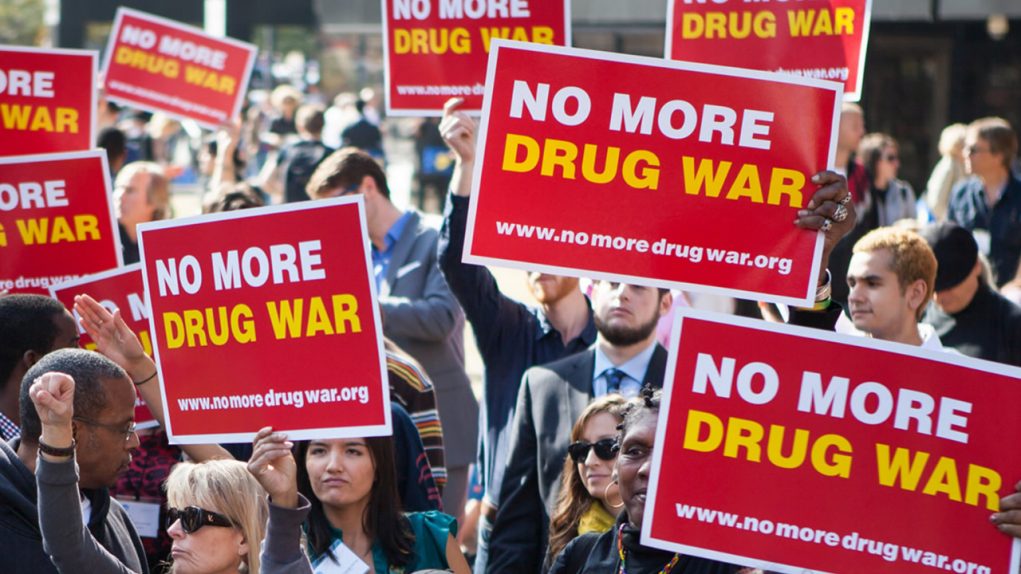 The War on Drugs is the official term for United States federal drug prohibition policy, both domestically and abroad. It is a sizable and long-term undertaking, extending not only to arresting US citizens for drugs offenses, but attempting to shut down drug distribution operations and the underground market, and attempting to control drug traffickers on an international level as well.

Our focus here is that cannabis is included on the list of prohibited substances under the Controlled Substance Act, although individual US states have been allowed to legalize on the state level and recent federal laws have been altered to allow those states to operate according to their own cannabis policies.

War on Drugs : Facts and Figures

The US spends $47 billion annually on the War on Drugs.

The US incarceration rate has increased 400% since the inception of the War on Drugs.

Of those arrests, arrests for possession alone accounts for 1.4 million arrests annually.

Of the citizens arrested for cannabis offenses, just over 608K are for possession alone.

27% of the total US citizens arrested for drug law violations are black, despite them making up just 13.4% of the US population.

At any given time, there are approximately 450K US citizens incarcerated for drug law violations.

The US Drug Enforcement Agency (DEA) has an efficiency rate of exactly 1% when it comes to stopping drugs from being available on the streets.

Other nations heavily impacted by the US War on Drugs include Mexico, Panama, Columbia, and Honduras.

A brief history of the War on Drugs

As far as cannabis is concerned, prohibition began with the Marijuana Tax Act of 1937. Prior to this point, cannabis was a frequently prescribed medicine, especially in “patent medicines.” At this point, over 280 manufacturers produced over 2000 medicines containing cannabis, which were prescribed for anything from coughs to headaches to tuberculosis. 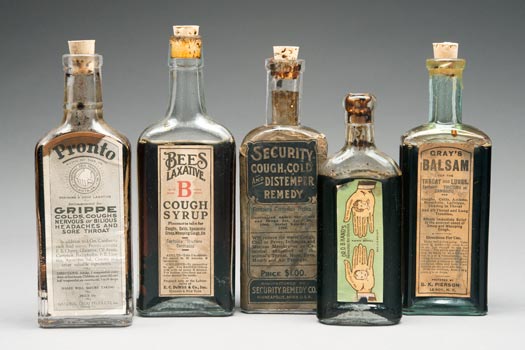 The War on Drugs proper was started by president Richard Nixon in 1971 with the Controlled Substance Act. This was implemented in response to a legal challenge to the Marijuana Tax Act, which the US Supreme Court deemed unconstitutional in the case Leary v. United States. It was at this point that all remaining medical uses of cannabis were prohibited under law. 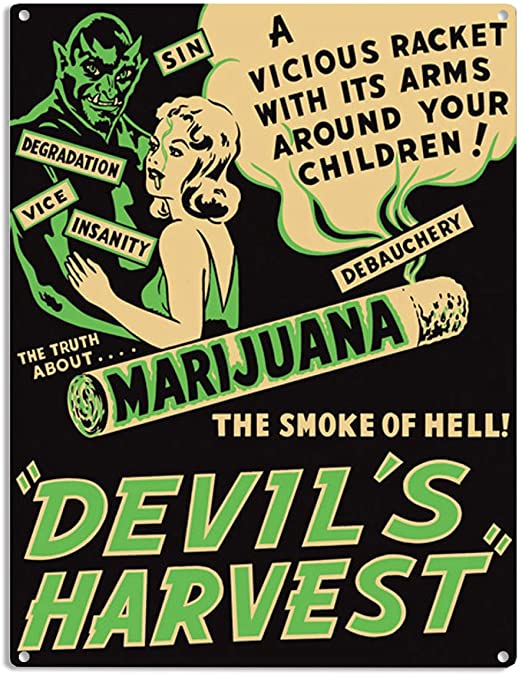 In the 1980s under the administration of president Ronald Reagan, US drug policy was shored up by the passing of the Anti-Drug Abuse Act of 1986 which reinstated mandatory prison sentences, including for cannabis. This policy was later amended to introduce the “three strikes” policy, where three drug law offenses, no matter how minor, called for a mandatory 25 year sentence and even allowed for the death penalty against the heads of underground trafficking groups.

In 1990, the federal Solomon–Lautenberg amendment enacted a mandatory forfeiture of driver’s license for any drug arrest. This meant that any person caught for cannabis possession would have their license suspended for six months, even if the offense occurred nowhere near a car. Since the loss of driving privileges is a severe impediment to one’s livelihood in the US, the cumulative effects of a single-time offender being caught with any amount of cannabis can mean that their entire life is ruined, starting with a financial spiral in loss of job, property, and freedom.

The beginning of the end of cannabis prohibition

In 1998, the first relaxing of US cannabis prohibition came with California’s Proposition 215, allowing cannabis for medical use. The federal response was United States v. Oakland Cannabis Buyers’ Cooperative, in which the US Supreme Court rejected the allowance of medical cannabis even under individual state policy.

There have been many back-and-forth legal actions between the federal government and US states in a legal struggle stretching from the late 1970s to the present day. This finally broke in 2014 with the Rohrabacher–Farr amendment, which for the first time prohibited the federal prosecution of individuals acting in accordance with state medical cannabis laws. In effect, states were decriminalized from enacting their own medical cannabis policies for the first time in 77 years.

For recreational use, several states had decriminalized cannabis use starting with Alaska in 1975, and continuing through some 15 US states and territories in the 2000s. Colorado and Washington were the first two states to legalize recreational cannabis in 2012. In 2013, the US Justice Department issued the Cole Memorandum, which permitted states to set their own cannabis policy for both medical and recreational use, as long as certain standards were upheld.

Since then, a wave of US states have legalized on both the medical and recreational fronts, resulting in what we now call the cannabis industry. 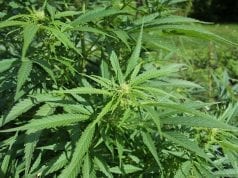 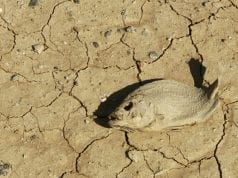