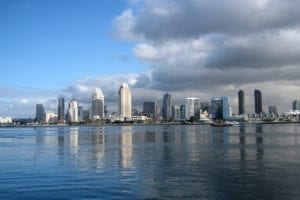 Twenty-one years have passed since California voters passed the Compassionate Use Act of 1996. While some parts of San Diego County were quick to make room for medical marijuana dispensaries, others made dispensary grand openings tough to flat out impossible. Despite the recent November vote which saw recreational marijuana legalization in California, San Diego dispensaries still face many roadblocks before doors can open to the public.

How Are San Diego Dispensaries Dealing With City Specific Challenges?

Anyone looking to open a dispensary in San Diego wishes there was an easy answer to this question. The truth is, every situation presents a completely different set of challenges. Some appear as nothing more than speed bumps, while others become complex and bogged down with legal issues. 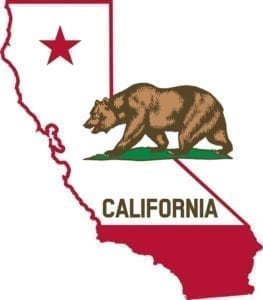 When we widen the frame to the entire State of California, we can see why San Diego dispensaries encounter so much trouble opening their doors. Numbers as current as 2015 show California to be the home of 482 cities and 58 counties. Every county has control over the management of medicinal marijuana dispensaries.

Like many other cities in California, San Diego has followed suit using zoning laws to prevent permits. Select dispensaries that have been able to obtain a permit often run into property lease disputes and other expensive hang ups. One complaint from a concerned citizen can halt a project immediately. 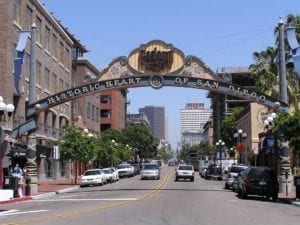 It’s been a short three years since San Diego authorized the establishment of medicinal marijuana dispensaries. The city of San Diego separates into 9 districts, each being allowed to open a maximum of 4 dispensaries which would make 38 in total. 15 of those permits have been approved, but only 8 dispensaries have opened.

The 7 pending permits have all run into zoning issues or other hang ups resulting in litigation. Permit holders have no idea when or if they will open. The 8 San Diego dispensaries currently open to card holders may or may not be able to sell for recreational use. 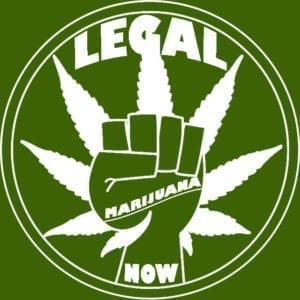 San Diego North County epitomizes the mess that legal marijuana dispensaries have faced without the backing of statewide regulation. Oceanside provides an example of a city that banned the cultivation of commercial marijuana and any storefront dispensary.

Medicinal operations have been able to continue helping patients by running delivery only services in cities such as Oceanside, Carlsbad, and Encinitas. Of all San Diego North County cities, no legal walk in dispensaries exist.

It’s true that walk in dispensaries have been able to operate in Vista and San Marcos but both cities are actively seeking shut down solutions. The City of San Diego has been using civil suits to shut down illegal shops which can take effect after 30 days. Vista turned to criminal prosecution of zoning laws in their effort to shut down 12 out of 15 dispensaries. 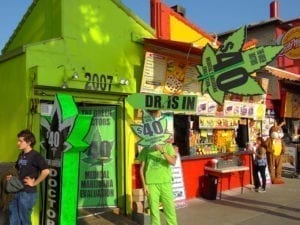 San Diego cities that exist along the path of I-15 or east thereof haven’t made it any easier to open dispensaries. They all fall under the umbrella of zoning laws created by San Diego officials which counties can use as they please.

These zoning laws require dispensaries to be 1000 feet or more from any school, church, or child based organization. Cities can definitely open those definitions up to interpretation. The cities of Escondido and Poway have passed ordinances banning marijuana dispensaries.

A Causal Relationship – Shutdowns, Busts & The Lack Of Legal Dispensaries

Has San Diego made it too tough to open legal dispensaries? No scientific documentation support such claims but common sense shows a clear picture. From the inception of Prop 215 in 1996 to 2014, San Diego failed to legitimize any marijuana dispensaries. 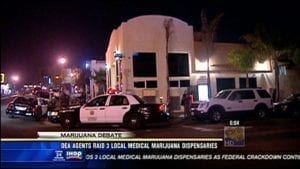 In other words, California voters changed medicinal marijuana law in 1996. San Diego took 18 years to create an ordinance that would allow dispensaries to operate under that law. That didn’t stop non permit shops from opening all over San Diego County.

1996 to 2015 saw the shutdown of over 300 San Diego dispensaries. All considered to be operating outside of legal regulations. Local and federal law enforcement busts did much of that work.

Many cities have turned to injunctions and civil suits to shut down unwarranted pot shops. Prop 215 did make it harder for law enforcement to raid unpermitted shops that weren’t technically breaking criminal laws.

The San Diego War On Weed 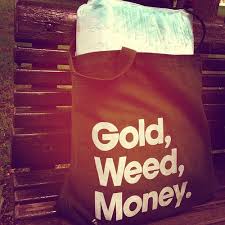 San Diego city officials seem to at least have some understanding that medical card holders will go somewhere to fill their prescription. If a legal shop isn’t accessible, they will go to a neighboring city or illegal dispensary. Furthermore, customers will not always know whether a shop is legal or not.

San Diego counties outside of the city proper show no sign of grasping this concept. They insist on dedicating time, money, and energy to fighting the rise of dispensaries completely. City bans may very well be challenged under state law now that Proposition 64 has passed.

As the November vote on Proposition 64 approached, many San Diego counties moved to ensure a ban on dispensaries continued, regardless of ballot results. The City of San Diego turned a different course. City officials have suggested that all 8 legal dispensaries would be allowed to sell recreational marijuana come January 1st, 2018.

Another 7 dispensaries within San Diego city limits have obtained permits but struggled to open. They would join those existing dispensaries and be able to sell cannabis for recreational use. Medical card holders would be exempt from state sales tax, though prices may increase to cover new state and local taxes. 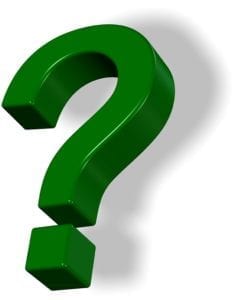 Proposition 64 gives the State of California until January 18th to start issuing business licenses for the sale of recreational marijuana. That’s a short amount of time considering it took San Diego 18 years to open a legal dispensary.

Still, the work the city has done to uphold Prop 215 will help with the transition to Prop 64. It seems very likely that the city of San Diego will be ready to go by January 18th, 2018. As for surrounding San Diego counties, doubt still lingers.

Will they continue dedicating resources to fighting a tidal wave, or will they run for higher ground? The answer is a little less than a year away. We’d like to hear your thoughts on the subject in the comment box below. The discussion after all is still not close to being finished. 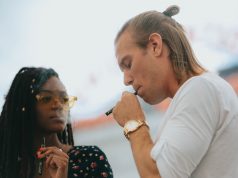 Challenges for the Vape Industry in the Coming Years

Nobody Wants to Keep Marijuana Illegal – Except Obstructive Bureaucrats 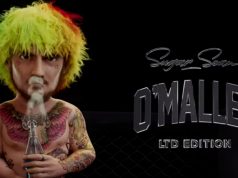 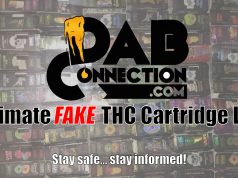 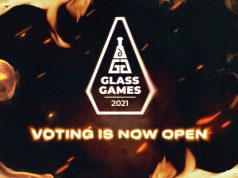