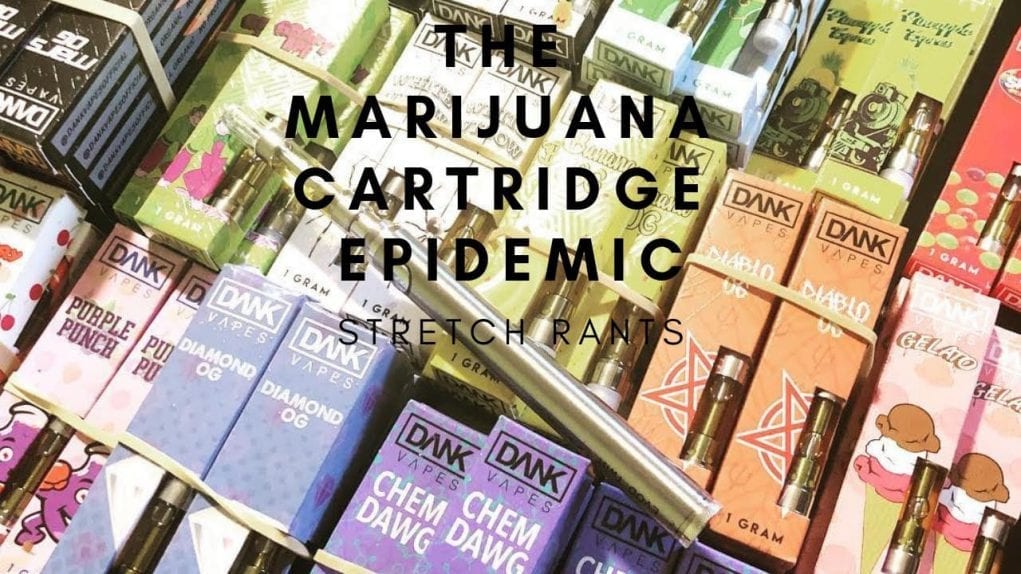 There’s one big reason why everybody in cannabis culture needs to be concerned about fake cartridges. These fake cartridges are hurting the reputation of the legitimate weed legalization movement. Case in point: Fake cartoon-branded cartridges were seized in Wichita, Kansas. They were “intended for medical marijuana use.”

This is the kind of thing that gets into the public mind and discourages them from voting to legalize. It is also the exact kind of scenario cannabis advocates assured the public would not happen.

South Carts are still being produced 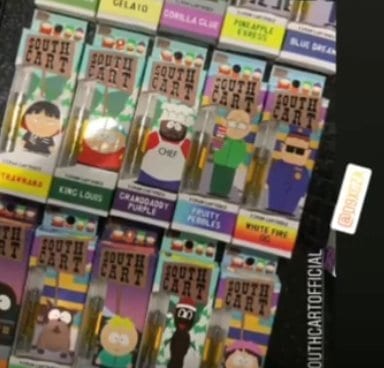 Since we already posted about cartoon-branded vape cartridges a few months back, various reviewers have spotted these in the wild. More reports keep coming in, getting weirder every day. This YouTube reviewer (warning: NSFW language) found an “official” Instagram page for the South Cart source with animations of the cartoon characters. It’s still up. Most disturbingly, the hashtags at South Cart’s Instagram include those for medical cannabis. 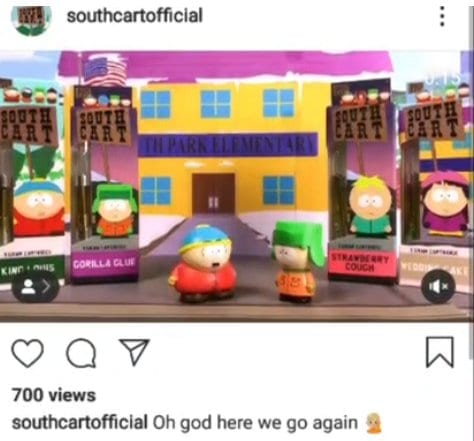 Know what you are getting: random oil from random vendors

The empty cartridge kits are available all over the Internet. You can buy the empty carts with matching packaging and fill the cartridges with whatever home-brew concoction. Then you can sell them with no regulation or oversight.

South Cart isn’t the only fake brand with copyright-infringing theming, of course. We mentioned before that cartoon cartridges are available on Alibaba and DHGate, but would you believe… 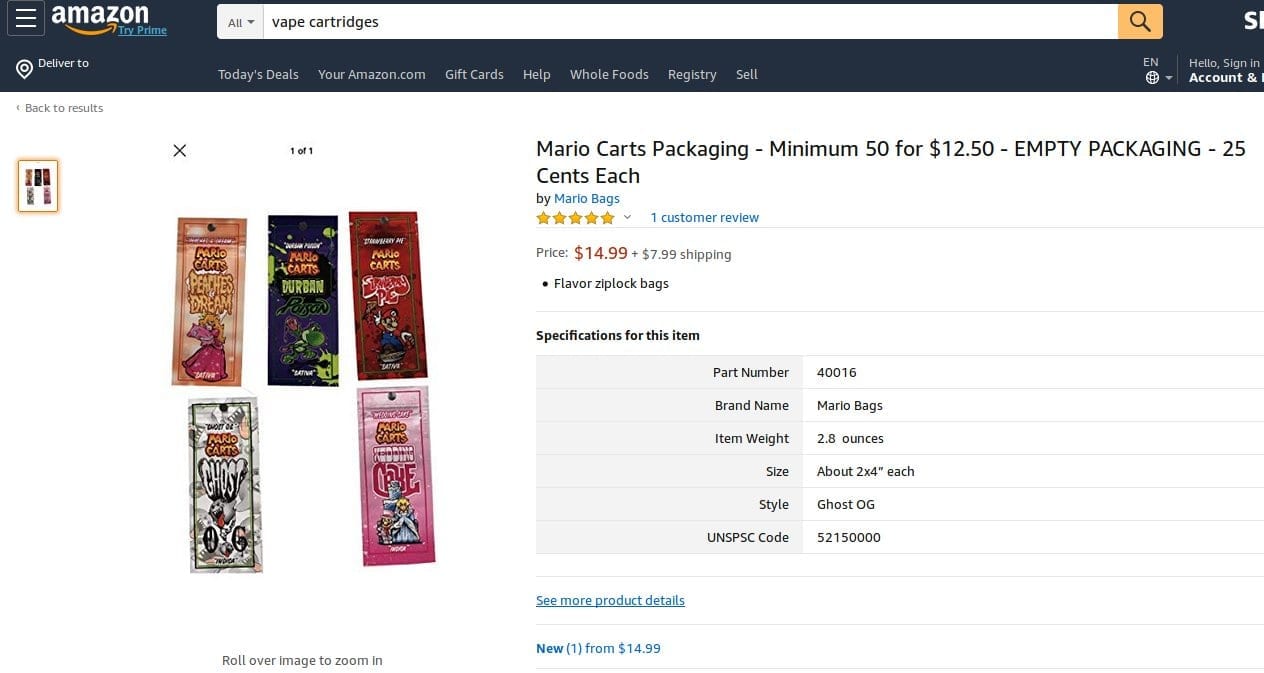 …Amazon carries Mario Carts? Of all companies, you would expect them to know better.

We need to let the non-smoking public know that this isn’t the cannabis community’s doing. We need to let government know that legalized cannabis was supposed to be regulated, and more regulation needs to be done.

As reported over at Leafly, Grenco Science, manufacturers of the G Pen, sued 65 different online retailers for selling counterfeit versions of their products. That worked with a vape pen product and they were awarded $47 million. They might be able to do the same for cartridges once it is fully legal.

Have you seen South Cart vape cartridges in your area? How did they perform? Comment below or in our forum!