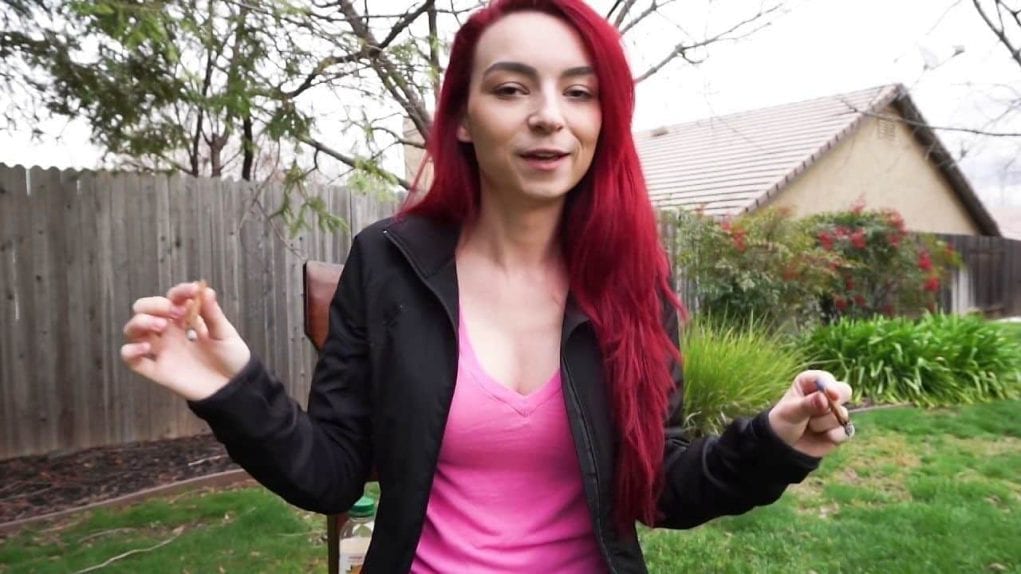 HayleyIsSoarx is a well-known social media star who is very famous for her YouTube videos. Her channel Haley420 is liked by many people and through it, Hayley has earned more than 8,500 subscribers as a WeedTuber on her main account and over 25,000 on her backup account. She makes videos about her cannabis and concentrate usage. Among her videos that have attracted many fans is this one, where she articulately speaks about smoking 2 lean flavored blunts. 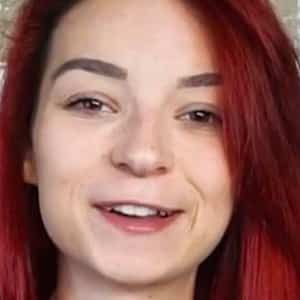 Hayley’s YouTube channel was created in August of 2009. She however didn’t use the channel until December 2012, when she posted her first video. Haley, like any other person, has faced challenges in her journey and her YouTube account was even suspended at some point. Here, the YouTube beauty queen explains why it happened.

Hayley was a legal cannabis patient under California’s Prop 215 and her videos are mainly based on the same. She explains here about the existence of blue weed. She has a total of 864,404 YouTube subscribers, and her 291 videos have been viewed 75,356,047 times. This has made her earn approximately $ 375 – $ 4.83K in the last thirty days. 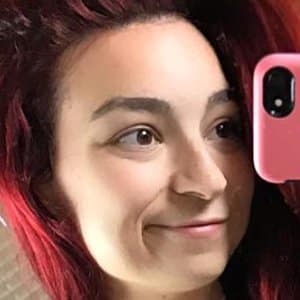 Haley Soarx has risen in fame to become one of the most sought-after celebrities over the past few years.

The YouTube star who was born on 22nd December 1994 in the United States has one sister according to this article.

Her Reddit page is littered with pornography we will not link to here. It has made her not only a popular YouTuber but also a social media star. Right now, she has 38.9k Twitter followers. 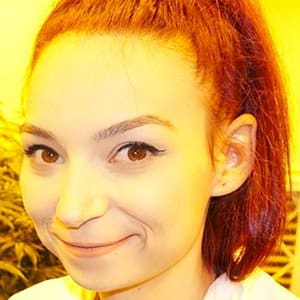 Her popularity has kept growing every day due to the captivating videos she makes about her use of cannabis. HaleyIsSoarx is currently one of the members of YouTube’s famous Weedtuber stars.

At her young age, StatSheep ranks Haley as one of the most trending celebrities and her estimated net worth is based on YouTube revenue is $13,600 – $219,000.

What do you think of HaleyIsSoarx? Are we missing any information? Post in the comments below or discuss in our forum!