Home Culture Cannabidiol Ban: What It Means For CBD Users 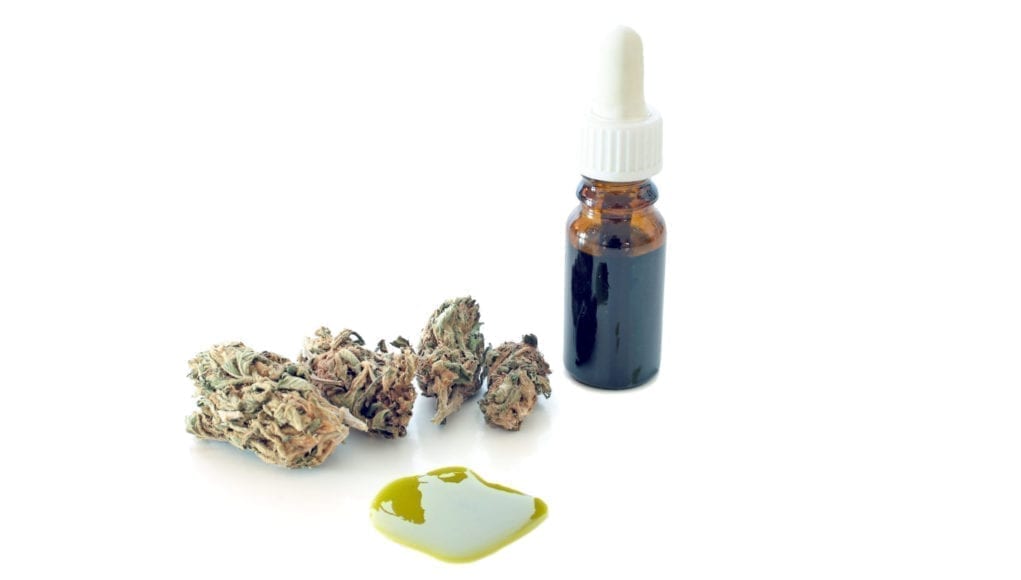 On December 14, 2016, the US Drug Enforcement Administration, otherwise known as the D.E.A, classified Cannabidiol as a Schedule I substance. Cannabidiol, or CBD, is the non-psychoactive component in cannabis. CBD treats a variety of medical conditions. The Cannabidiol ban goes into effect January 13, 2017.

The fast-growing CBD industry has uproared since the D.E.A’s ruling and subsequent ban on CBD.

The future of CBD remains unclear.

Classifying CBD as a Schedule I Substance

There are dozens upon dozens of active cannabinoids in cannabis CBD is one of them. Cannabis is heavily concentrated with CBD. It makes up about 40% of the cannabis plant. Compared to Tetrahydrocannabinol (otherwise known as THC), CBD is non-psychoactive and does not produce the same mind-altering effects of “getting high” or “being stoned”, as is the case with THC.

Cannabidiol treats a variety of conditions, including epilepsy. The CBD industry will be worth $1 billion by 2020. There are currently 28 states where medical marijuana is legal. 16 of those states have legalized CBD oils and strains for medicinal purposes.

CBD remains illegal in many other parts of the world. It is unclear if the Cannabidiol ban will effect states where medicinal marijuana is legal.

Why does THC get you “high”, while CBD doesn’t?

CBD doesn’t bind and react with CB1 receptors throughout the central nervous system the same way THC does. THC binds with CB1 receptors and produces psychoactive effects. During this process, THC acts as a neurotransmitter that resembles the same effects as anandamide (“the bliss molecule”).

What are CBD’s Medical Benefits?

Clinical studies have shown that CBD has several therapeutic and medicinal benefits in treating conditions like epilepsy, rheumatoid arthritis, cancer, anxiety, inflammatory disease, schizophrenia, and psychosis. In some clinical studies, CBD has decreased the frequency of seizures, tumor growth, and pain associated with cancer and rheumatoid arthritis. Studies have also shown that CBD helps reduce anxiety, stress, and psychotic episodes.

CBD treats pediatric epilepsy. Reports and videos have shown epileptic children experiencing relief after consuming CBD. Studies continue and all seem to point to CBD’s treatment in relieving the symptoms of epilepsy.

The Cannabidiol ban – and its subsequent comparison to other Schedule I drugs, like heroin and LSD – has not only caused a disturbance within the CBD industry, but has forced a sudden re-evaluation in how we view the chemical components in cannabis as medicinal.

Prior to the Cannabidiol ban, many companies have opened up for business with CBD oils and concentrates in heavy supply. But now, the CBD industry has come to an abrupt halt.

What Does the D.E.A’s Ruling Mean for the Future of CBD Use?

Many are now questioning the legality of the D.E.A’s ruling of CBD as a Schedule I substance. Some are questioning whether this ruling interferes with current legislation already implemented in states where medicinal and recreational marijuana use is legal.

The legality of the Cannabidiol ban will depend on which parts CBD is extracted from the cannabis plant, and in which states specifically.

States that outlaw marijuana will most likely regard CBD as a Schedule I Substance. Possession of CBD in these states will be punishable by law.

If the CBD ban remains, people won’t be able to purchase CBD legally, and will most likely turn to the streets for it.

However, if the Cannabidiol ban is deemed illegal, we could see something similar to a Schedule I ruling in 2001.

On October 9, 2001, the D.E.A banned hemp seed oil and products “that contain any amount of trace residual THC.” This ban went into immediate effect. But when it occurred, a wave of motioners, including business owners and the Hemp Industries Association (H.I.A), petitioned against the ruling, and succeeded.

Ever since then, the movement for marijuana legalization has grown substantially. More states than ever before allow medicinal and recreational marijuana usage within their borders.

The Future of CBD Use Remains Up in the Air

With 2016 coming to a close, there is much debate going on in regards to the D.E.A’s ruling of CBD as a Schedule I substance. While the D.E.A may have ruled CBD as a Schedule I drug, the ban is not effective until January 13, 2017. This ruling still does not have an official approval from Congress.

There remains many plausible loopholes around the D.E.A’s ban on CBD, particularly at the state level. Should both state and federal laws, like Rohrarbacher-Farr, be annually renewed, a glimmer of light remains for the CBD industry.

However, the extent of the D.E.A’s ruling remains unclear, and will very much depend on how the upcoming executive and legislative administration sees CBD use fit.