Previously, I had reviewed the West Coast Cure hash rosin, specifically their Garlic Budder. Their Garlic Badder was just as tasty and potent as their Cookies n Cream, Tropical Storm, and Strawberry Blondie. I also especially enjoyed Strawberry Bananza, their collaboration with Kayla Extracts, which was released earlier this year. They currently offer both hash rosin and fresh press live rosin for their selection of rosins. When the source plant material is put into ice water, it is then squished to make fresh press live rosin. For this review, I will look at West Coast Cure Papaya fresh press live rosin. 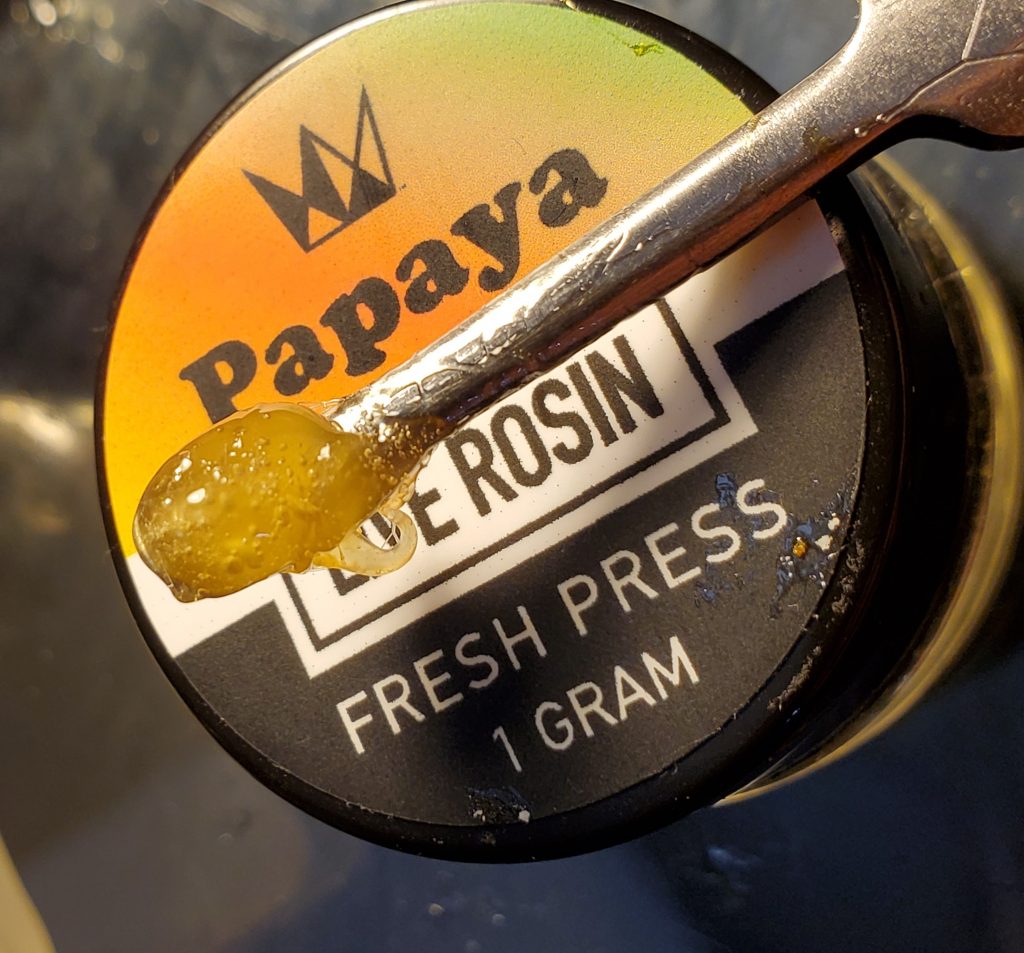 Quality is similar to Kalya Extracts

This week, I picked up their new Papaya strain which is an Indica hybrid crossing Citral #13 and Ice #2. By looks, it looks very similar to their Strawberry Bananza, where the consistency of the fresh press is usually very sticky and somewhat trickier to handle than hash rosin and/or cold cure. Its crystal clarity, smoothness, and consistency is similar to some of the live rosin from Kalya Extracts.

Immediately, it has a sweet, herbal, floral, and minty aroma with tropical hints of mangos, papayas, kiwis, and melons, which smells like a tropical mojito. The taste is even sweeter and smoother than the aroma, like their Strawberry Bananza in collaboration with Kalya Extracts. Both of their fresh press live rosin that has more of a sweet, candied taste than their more floral and earthier hash rosin.

Feeling Frosty still has the best quality, taste, and potency for live rosin

The effects of Papaya fresh press feel calm, relaxing, and drowsy as I felt an immediate rush of cerebral euphoria. However, it knocked me out in a restful sleep as time wore on. Strawberry Bananza felt similarly strong entourage effects as this Papaya fresh press. Although this one was tasty and potent, Feeling Frosty still has the best quality, taste, and potency for live rosin. 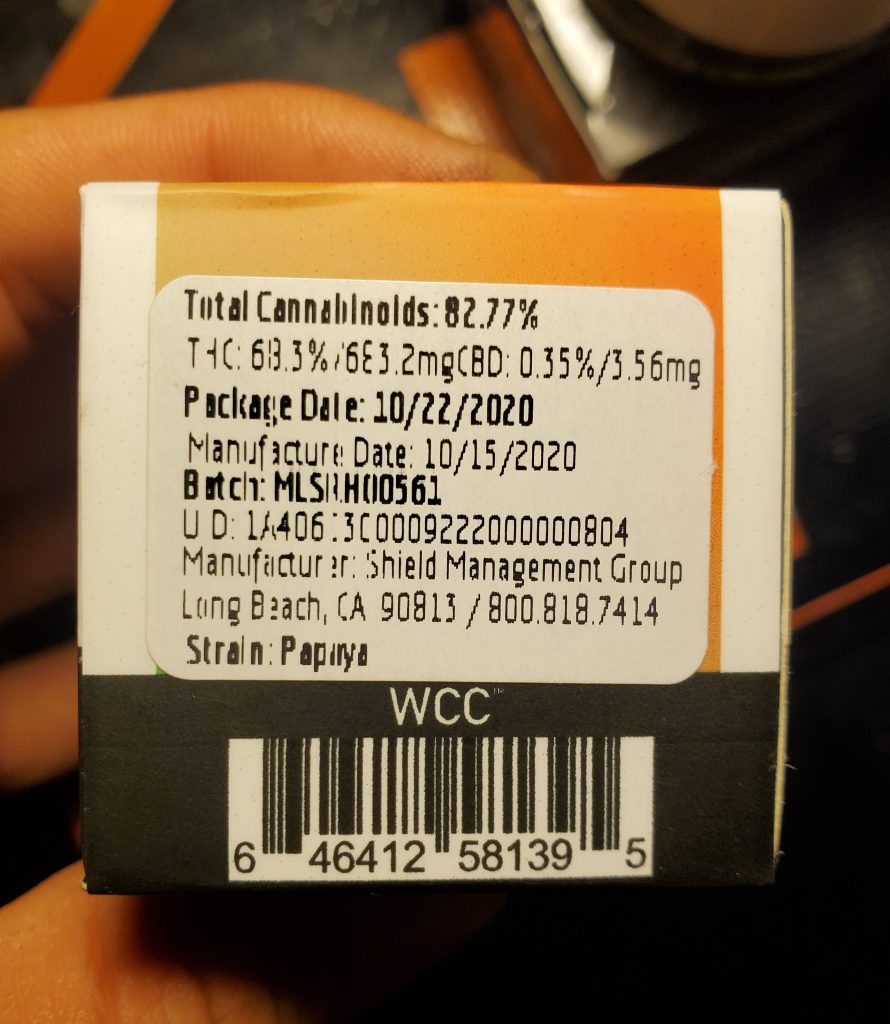 Overall, I may slightly prefer West Coast Cure hash rosin over their fresh press live rosin in terms of potency.  I particularly enjoyed their Cookies and Cream, Tropical Storm, and Strawberry Blondie from their selection of hash rosin. Cookie And Cream was arguably the most potent one I’ve had from their entire menu of live and hash rosin so far.

West Coast Cure Fresh Press is expensive, but worth the price 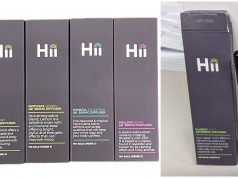 Hiistick Diffusers Review – Good Flavor and Easy to Use 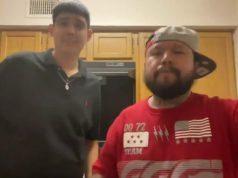 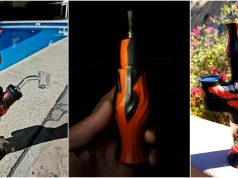 Waxmaid Soldier Review – Multifunctional and Easy To Use

Stoner Music and Comedy : A Playlist Of The Old Classics!