Today we will try out Headstash Pax Pods, which is a budget-friendly women-owned sister brand from Utopia Extracts. We have previously reviewed both Headstash concentrates here and Utopia Extracts here. Headstash currently offers Pax Pods for a slightly better and more affordable value than other Pax pods. In this review, I will see how their Pax pods compare against their other similar Pax pods as well as their own concentrates.

Recommendations: Hard to complain about the price, especially for a Pax pod. 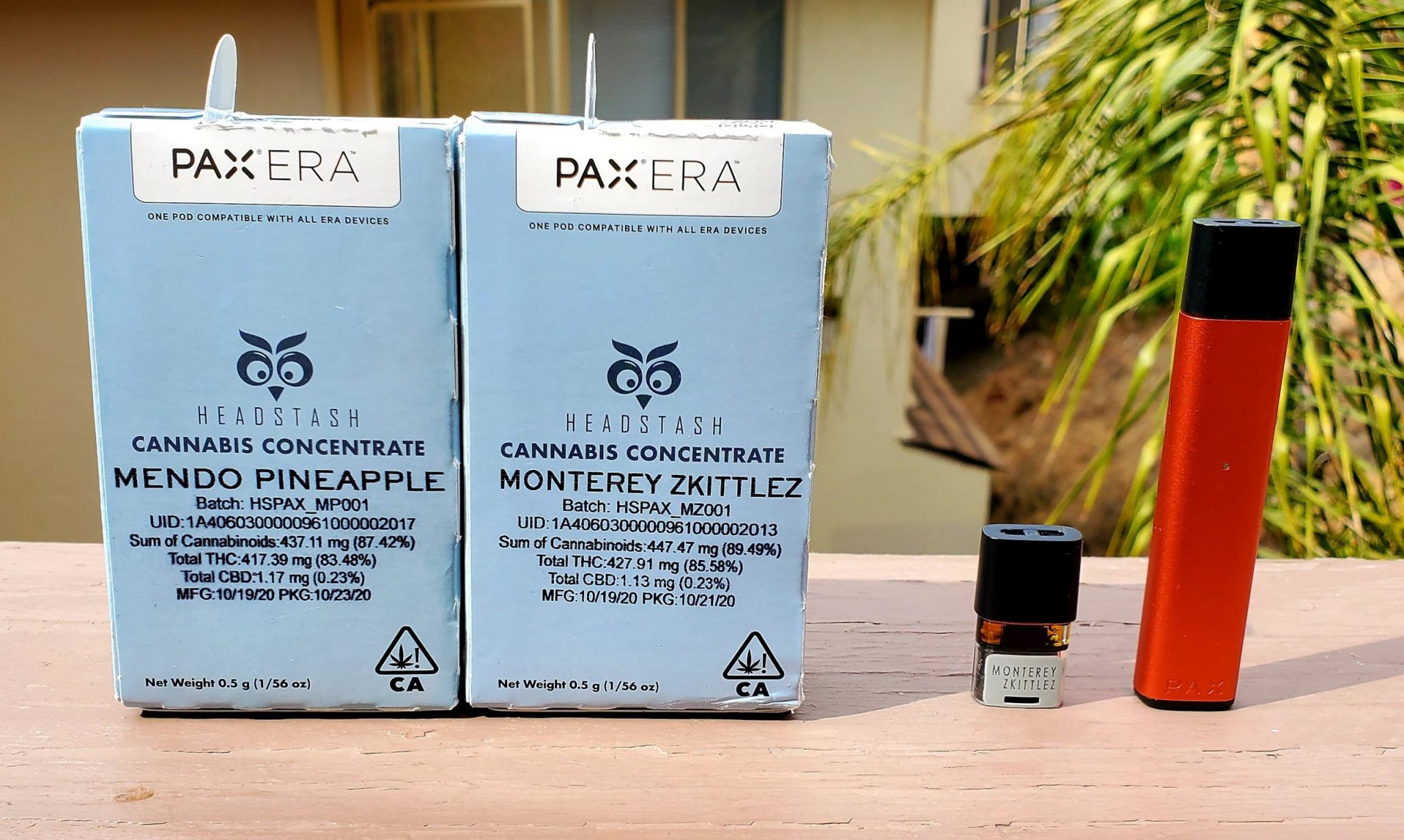 This week, I picked up a couple of Headstash Pax pods, which are manufactured by Utopia Extracts. For this review, I used the Pax Era Life, which is significantly better than their other previous generations of Pax Era Pro. These Headstash Pax pods come with the standard packaging style with the Headstash logo and name in a light navy blue box. The Headstash Pax pods themselves have the name of the strain on one side and the angry-looking owl on the other side. Both Pax pods are distinguished with a thin red line below the mouthpiece. The color of both Pax pods looks slightly darker and thicker than the Cloud Berry distillate Pax pod from Leune. In fact, the slightly darker color of the oil is closer to the Tangie live resin Pax pod from Leune. 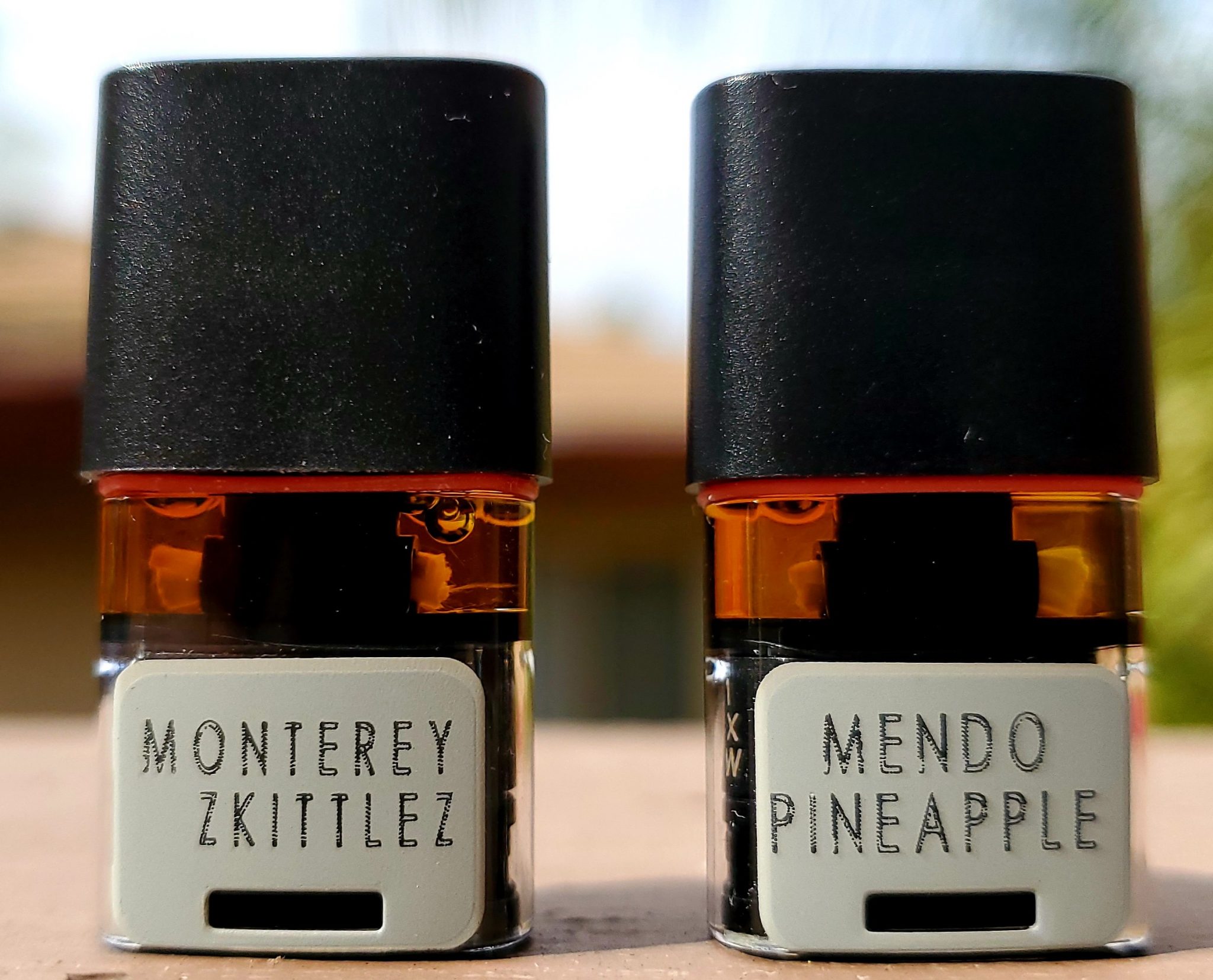 Much tastier than Leune Cloud Berry, but not quite as tasty as the Legion of Bloom California Sauce Pax pods

First, let’s take a look at the Monterey Zkittlez Pax pod, which is a different phenotype of the Indica dominant hybrid cross of Grape Ape and Grapefruit. The citrus-like taste of this Monterey Zkittlez Pax pod is sweet, fruity, and earthy. It also has hints of spicy OG on the exhale. The effects of Monterey Zkittlez felt uplifting, relaxing, and euphoric. Since it felt mostly Indica dominant, it paired well with reading a book or watching a Netflix show during late afternoons and evenings. The flavor of this Pax pod was much tastier than the Cloud Berry distillate from Leune. However, it wasn’t quite as tasty as the Legion of Bloom California Sauce Pax pods. The THC % of Monterey Zkittlez is 85.58% and the sum of total cannabinoids % is 89.49%.

Almost as tasty and potent as their live resin from Headstash and Utopia Extracts, but available in Pax pod form 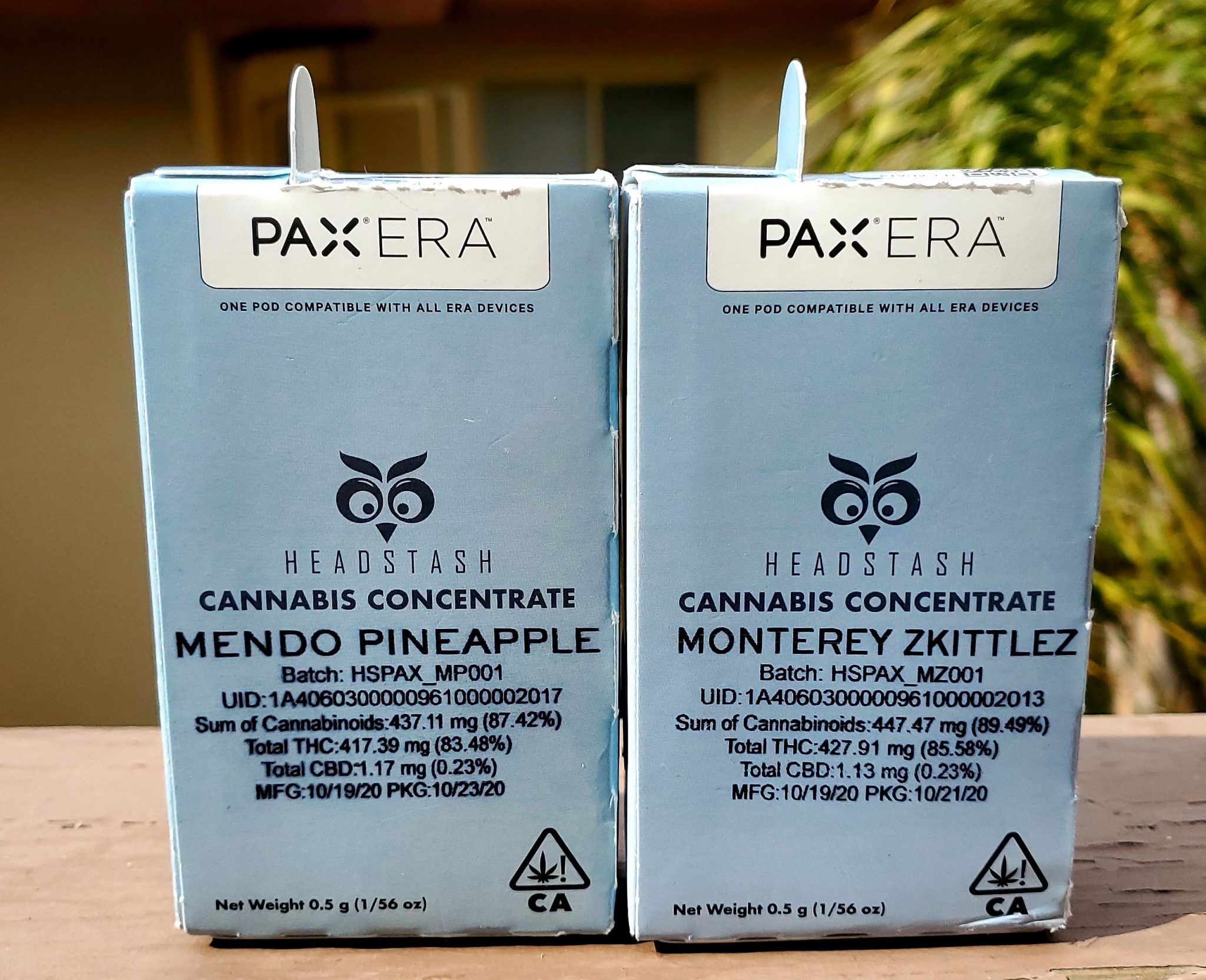 Felt more effective than other similar Pax pods, such as the distillate Pax pods from Happy Sticks

Headstash offers Pax pods that are priced at around 25 for a half gram Pax pod, pre-tax. Headstash live resin sugar is also usually priced at around $25 for a gram or less, pre-tax. In my opinion, these Pax pods are highly recommended for its price, which is the same value as their live resin concentrate. I enjoyed Mendo Pineapple for its daytime effects, while I enjoyed Monterey Zkittlez for its nighttime effects. The effects of both Pax pods from Headstash felt more effective than other similar Pax pods, such as the distillate Pax pods from Happy Sticks. These Pax pods had a similar overall effect as the Cannabis Derived Terpenes pod from Stiiizy at the right Pax temperature setting. While the flavor of Mendo Pineapple was tastier, the Monterey Zkittlez felt slightly more potent in its effects.

Now that we’ve tried them, Headstash Pax pods are highly recommended for their solid potency, surprisingly good flavor, and affordable value, especially for a Pax pod. Most of the recent Pax pods I’ve tried felt disappointing. These Headstash Pax pods surprised me with their great quality. Both Pax pods felt tastier and more potent than the Leune Cloud Berry Pax pod, but not as tasty as the Leune Tangie pod and Legion of Bloom California Sauce pods. Headstash currently offers live resin concentrates and Pax Pods for a slightly better and more affordable value than other similar concentrates and Pax pods. All Headstash products, including their live resin and Pax pods, can be found with their store locator here.

Have you tried these Pax pods? Let us know in the comments or on our forum. 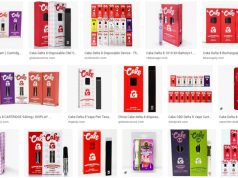 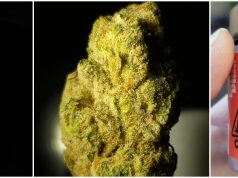 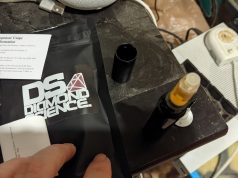