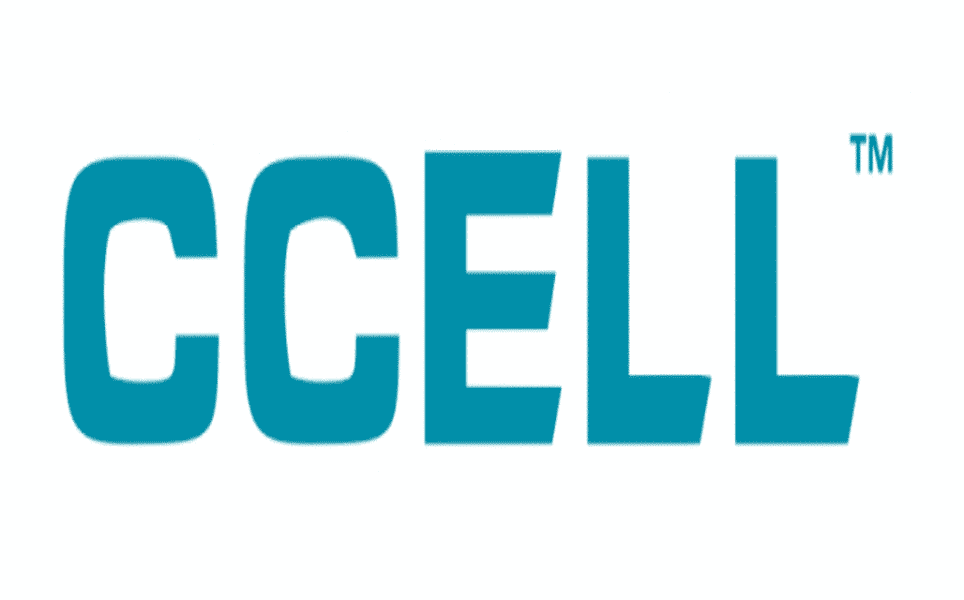 Here we give you the places to get the cheapest CCELL hardware. Palm, Silo, and cartridges are all here. We will do our very best to provide the best deals out there for you! This page will be continuously updated.

We are committed to adding more items that beat eBay’s pricing. Some may be from eBay or other sites. We always will list the lowest price on the internet for any CCELL products. Any codes or discounts listed on our site are non-affiliate. We do not receive any commission and instead ask retailers to give the readers a better discount. Tell your friends about our site and spread the word!

Hamilton Devices’ rates on bulk CCELL cartridges seem to be the cheapest we could find on the internet. Price per unit will vary depending on how many are you going to purchase. You can actually get it for as low as $2.89 per piece for the CCELL® 0.5ml Glass Silver Cartridge – Black plastic mouthpiece if you will purchase 100 carts and above. They also have all of the variety of the CCELL cartridges – as you like. You can check them out here.

You can get the CCELL® Palm Battery – Black for only $22.99 from Hamilton Devices. Do you want more discount? You can actually have it for as low as $13.49 if you purchase 15 units and above. Choose from the different colors available. You can shop for them here.

CCELL® Silo Battery – Black for only $22.99 with Hamilton Devices. Get more discount by purchasing in bulk.

CCELL® Vaporizer Pen Battery at $10.99. Check the deals that Hamilton Devices have for this one here.

If you find a better deal, let us know by posting a comment below or mention it in our deals forum!