Should I smoke weed daily? hmm… be patient and lets find out. Read on.

Cannabis has always had and probably will always get a bad rap, just because it is misunderstood and often abused. Most people smoke weed simply for the high, though an increasing number are now using it for medicinal purposes.

The simple fact is this: cannabis can be good or bad, it all depends on how you use it. While there is a lot of research displayed proudly on the internet condemning weed, there are also a lot of validated and proven documents on the benefits of weed. 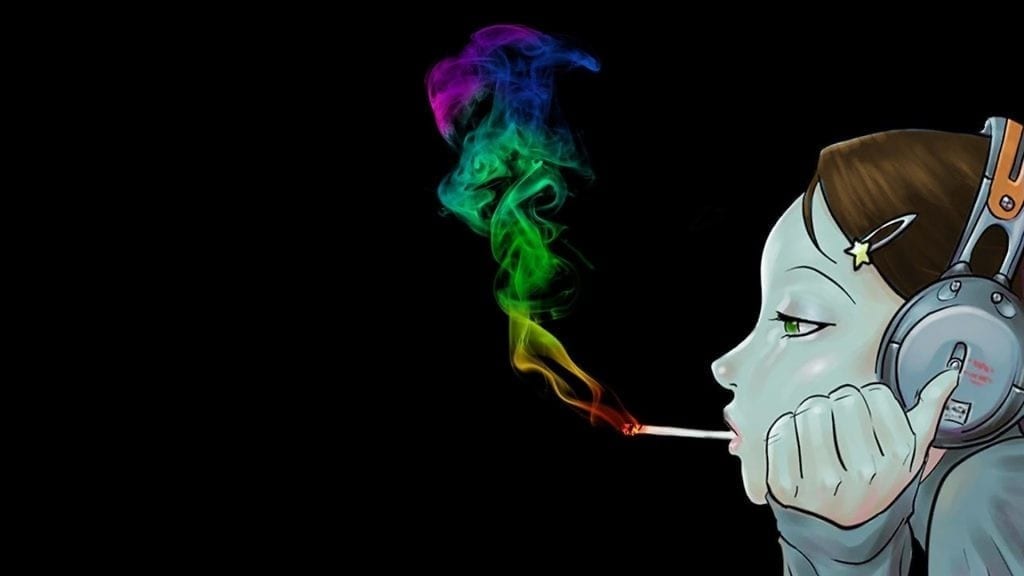 Yes, we did say eight reasons to smoke weed daily, but some of these benefits can be attained by using or ingesting weed in different forms. The medicinal benefits of weed are now more widely accepted, but it is time for the public to know them too.

Sleep deprivation is the cause of too many diseases and chemical imbalances to list, from depression to death. An effective cure is to smoke certain indica strains of cannabis.

If you find yourself shaking your head in disapproval, it could be because you took the wrong one. Some strains have the opposite effect, so do ensure you get the right one.

When people need a quick pick-me-up, they rush to energy drinks or some hard hitting drugs, medical or otherwise. For people suffering from Chronic Fatigue Syndrome (CFS), it can be effectively treated with some Sativa strains.

This could be gotten on prescription, as not all Sativa strains are made equal.

Have a lot of work you need to get done? Don’t risk your short term or long term health by snorting cocaine. Smoking weed can improve your productivity, due to the wide-range of benefits derived from the drug. 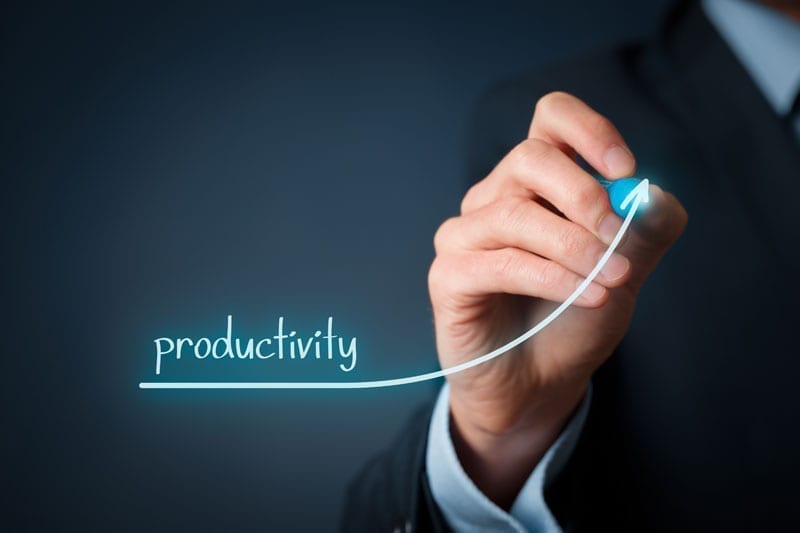 Doesn’t sound right, does it? For so long the medical benefits of weed have been maligned because of all the negative attention the drug received. But now we know better. 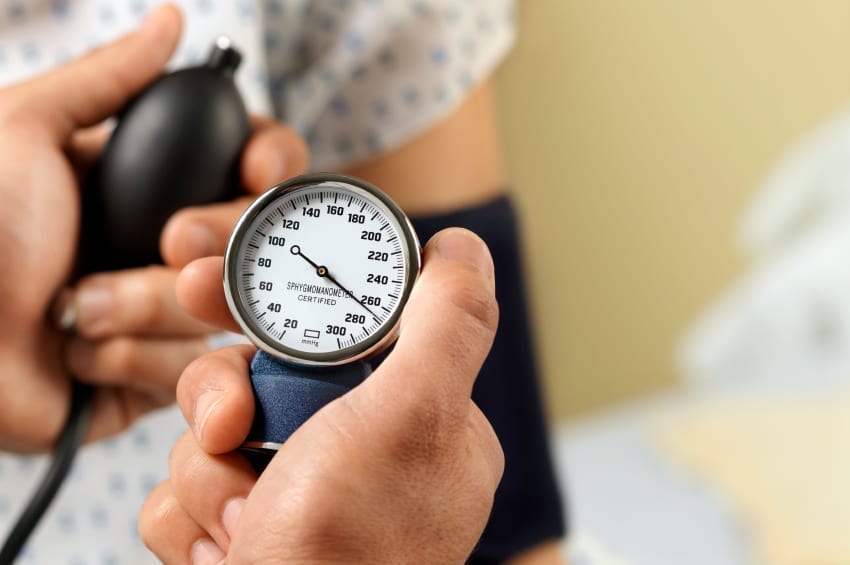 Skin conditions like eczema can be treated with weed, but not by smoking. Topical creams with cannabis extracts will do the trick. Ironically, smoking weed can make your skin worse.

The pain-relieving benefits of weed come in different forms. When the pain is localised, a cannabis topical will contribute to reducing body aches quite rapidly. THC stops pain signals from getting to the brain, similar to what pain killers do.

You could also smoke weed for localised pains, as well as internal ones such as headaches. While a lot of the medicines we have today have severe consequences like liver problems and ulcers, weed won’t rob you of your internal organs.

You are probably nodding your head in approval, and possibly slight dismay. Smoking weed will in most cases give you a wicked case of the munchies, so it only makes sense that it will lead to weight gain. 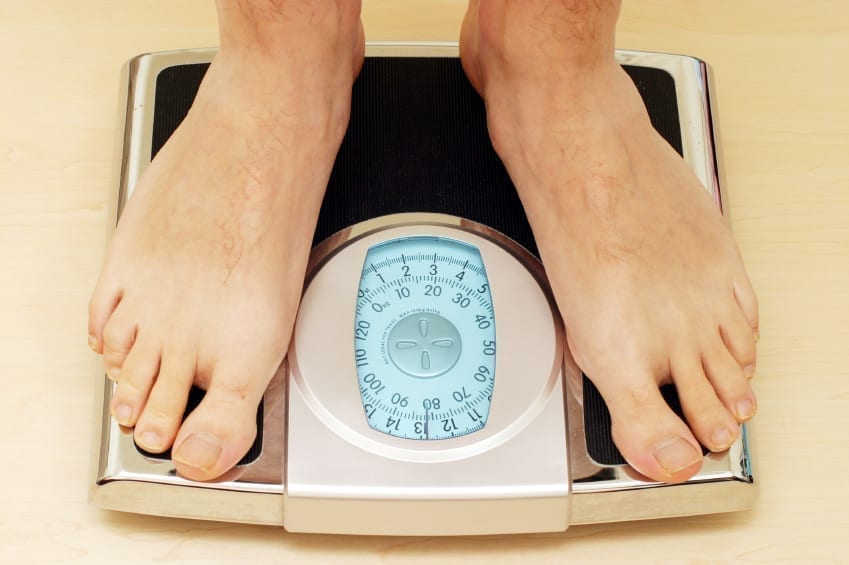 While most people wish this side-effect would be obliterated, it comes in handy for people with medical conditions causing a loss of appetites, such as HIV and cancer. Bodybuilders retired models and sumo wrestlers can also use this to maximum advantage.

While you could freestyle it, a documented plan can be implemented to keep you from going overboard, or getting the wrong side-effect.

Last but not least, is a pleasant surprise. While we know that smoking cigarettes helps people lose weight, many people hoped that smoking weed would deliver the same result. Now it can.

People who smoke weed have smaller waistlines and lower BMIs than people who don’t, despite the fact that it does make people hungry. THC is the compound in marijuana associated with the munchies, while some cannabinoids act as appetite suppressants.

CBD can help you eat less, without losing your taste for, or appreciation of good food. Now that is a win-win.