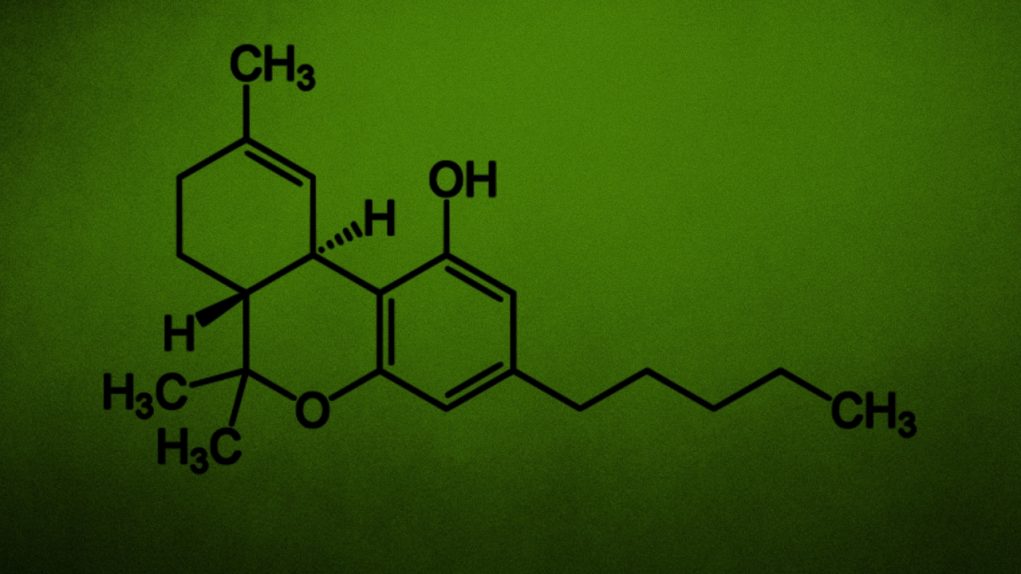 Tetrahydrocannabinol, often referred to as THC, is a cannabinoid.

THC is the chemical that creates the psychoactive effects in cannabis and its derivative products. It is often cited as producing the “high” sensation in cannabis, although we now know more about other compounds and cannabinoids in the marijuana plant.

This is your brain on THC:

The effects of the THC molecule on the brain are subjective and vary from one individual to another. Generally, they may include:

THC exhibits effects on the brain in common with all three of stimulants, sedatives, and hallucinogenics. In a typical session of vaping or smoking, effects can be felt within minutes, peak at around 30 minutes, and last between one and three hours. While THC has been demonstrated repeatedly to have limited to negligible effects on older adults, studies have shown cognitive impairment as a long-term effect in those who used cannabis heavily before the age of 25. For this reason, some experts have cautioned that the minimum age for using cannabis should be 25.

It should be clarified that raw cannabis straight off the plant contains no THC, but THCA (tetrahydrocannabinolic acid), the precursor to THC. This is why it must be burned, vaped, or decarbed to release the THC and produce the effects. If you just eat a raw hemp salad, it won’t do anything for you. 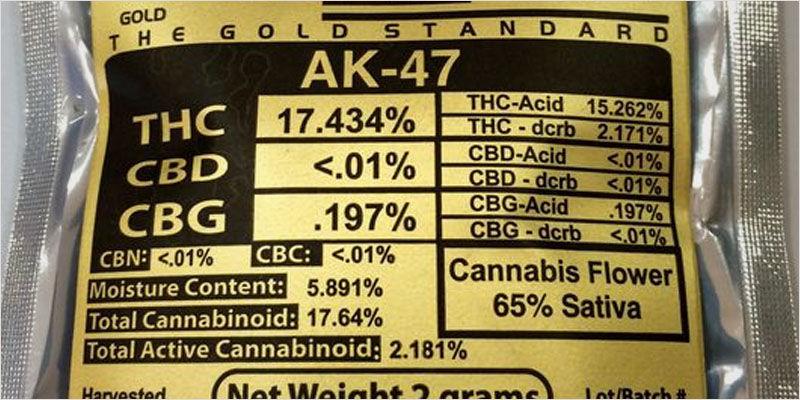 Most consumers pay attention to the THC percentage on the label when buying cannabis products from a dispensary. Some concern has been raised regarding the potency of THC in cannabis. Modern cultivation and processing has drastically altered the experience of consuming the native plant from only decades ago. Before the 1990s, average cannabis THC potency was just 2%. This was gradually increased until modern strains of cannabis boast a potency of up to 28%.

Concentrates, live resin, and other ways of distilling THC from cannabis produces far higher potency. A vape cartridge may contain up to 95% THC. While it is true that this is a far higher potency than what we were consuming a few decades ago, it also means that a user can experience the high of THC in a smaller dose. What people don’t take into account is that before the 1990s, when cannabis had a THC potency of just 2%, it was common for people to smoke several joints in a row, or several bong loads.

There’s much more to cannabis than THC!

Of course, our whole site is about the responsible and safe enjoyment of this treasured plant! Be sure to check out our blog and forums to find out more about all aspects of cannabis and discuss its finer points with connoisseurs such as yourself.