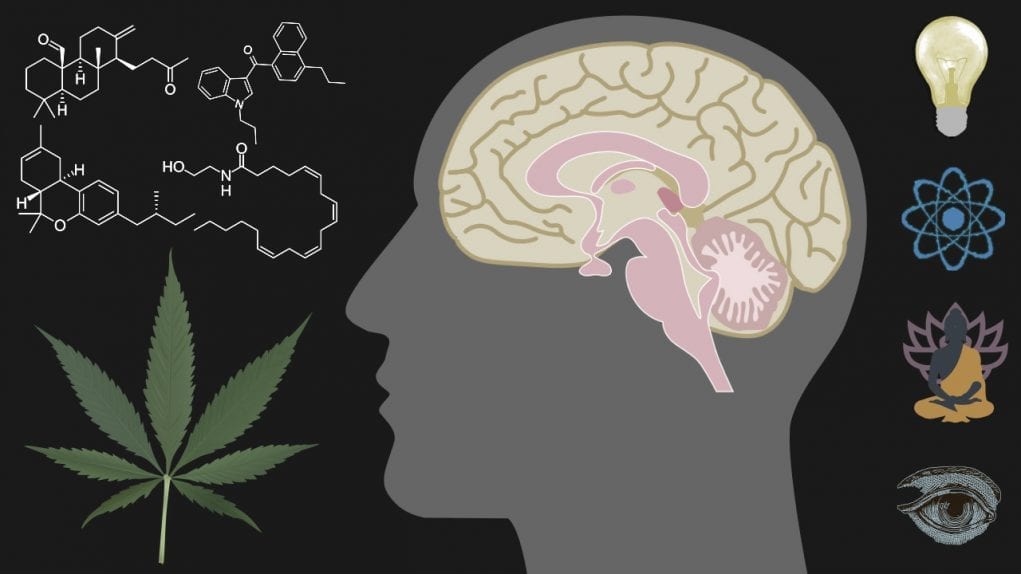 Cannabis connoisseurs have been talking about the entourage effect for years, but it has been a controversial topic with many doubting its objective reality. Thanks to the present wave of legalization, new frontiers in research have opened up to reveal the pot gourmets finally vindicated. Along with that has come new appreciation for live resin. It’s the next level in stoner experiences.

What is live resin?

Live resin is where you harvest the cannabis bud at the peak of ripeness, and flash-freeze it right away. The frozen flower is then flushed with hydrocarbons (such as butane or propane) to extract not just the THC, but the full profile of natural compounds in the plant, including cannabinoids and terpenes.

Please join us in welcoming this Precision Extraction Solutions tech, who explains live resin right up front in this full educational video on cannabis extraction:

It’s a pretty geeky topic, but the interaction between organic compounds and the brain is fascinating stuff. So, in a nutshell, we have the cannabis flower’s full profile captured in the most faithful possible way and carried into a live resin extract. Now why do we care? Because the various cannabinoids, terpenes, and other compounds in cannabis affect how it feels when you take it. This is called the “Entourage Effect.”

Skepticism about the Entourage Effect

Human subjective experience is a tricky thing. For one thing, you might have heard of the placebo effect, where we simply imagine the effects of substances we’ve been told we should be feeling. Given this, it can be tough to differentiate what aspects of a psychoactive effect we’re experiencing, and what is “just in our head.”

There are also individual variations in how a chemical hits you, sometimes down to our genetics. For example, your genes may determine whether you like the taste of cilantro. Genetics impacts how we experience and perceive all kinds of organic compounds, with those found in cannabis being no exception.

These “fudge factors” cloud the reports of the Entourage Effect with doubt. You might declare that Jack Herer makes you feel bouncy with energy, but somebody else tries it and goes “Nah, I don’t feel it.” Now you’re left wondering if you’re imagining the whole thing. Science studies don’t help much; some say the Entourage Effect is imagined, some say it’s real, and others say there is an Entourage Effect but cannabis isn’t a reliable provider.

If you’re a long-time pot smoker who feels different effects from strain A as opposed to strain B, you’re feeling like your judgment is being challenged here. What is going on? 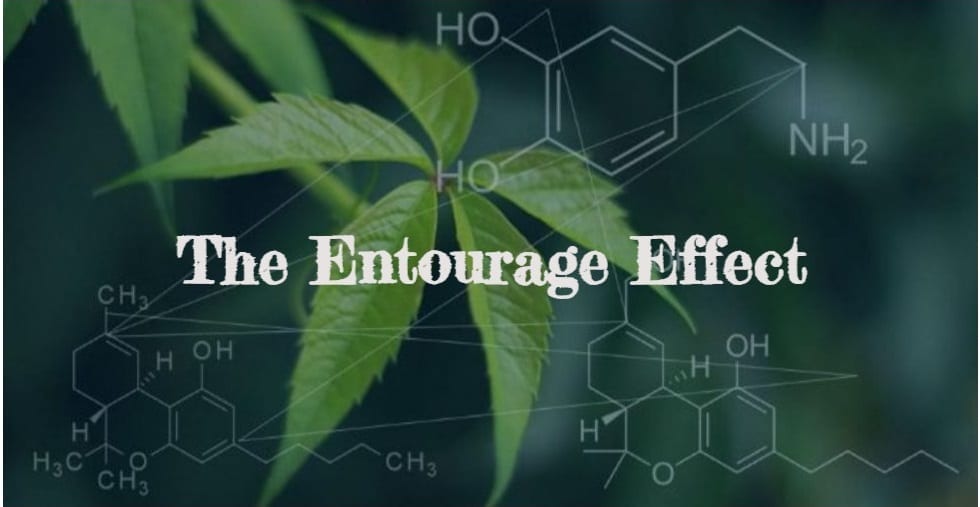 The Entourage Effect in the bigger context

Let’s take a step back from cannabis and ask: Do we see terpenes and the Entourage Effect in anything else besides pot?

As for terpenes, yes of course we see them everywhere. Terpenes are found throughout nature, such as myrcene in mangoes, limonene in citrus fruits, caryophyllene in peppercorns, and linalool in lavender.

We also find terpenes in hops, the close cousin to cannabis and the chief ingredient in beer. Hops terpenes include myrcene, caryophyllene, and humulene. Sure enough, beer brewers also try to preserve terpenes in the brewing process. Sure enough, there is evidence that different organic compounds in a glass of beer make a difference in what kind of buzz you get.

Let’s look at another example: coffee and tea. Ask anyone why they get a kick out of coffee or tea, and they’ll say it’s the caffeine. Yes, they both contain caffeine, but they also feel different, don’t they? Tea has less caffeine than coffee, but you could adjust the levels of caffeine by concentrating the tea espresso-style, as they do with chai. If you do this and compare it to coffee, you will still feel different, and it’s not all in your head.

Tea has a couple of extra compounds beside just caffeine, namely Theophylline and Theobromine, both psychoactive substances which affect the sensation of drinking tea. Theobromine is also found in cacao (basis for chocolate) and the kola nut (basis for caffeinated pop). All of these have mild psychoactive effects as well.

Playing with the various organic compounds and sampling the effects is giving us a new round of elite recreational substances. Look out for cannabis-infused coffee and cannabis-infused beer on the market. 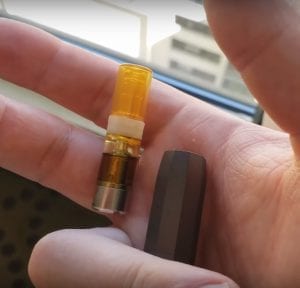 There are several live resin cartridges on the market. They’re more rare than distillate cartridges, because live resin pretty much takes a whole laboratory to produce (butane is dangerous stuff – don’t try this at home!).

We’ll be covering more about live resin as we study the Entourage Effect with our battery of hard-working researchers. Watch this space for more to come!

Readers, what Entourage Effect do you get out of Live Resin?

How does it hit you, and has the experience made you a certified cannabis snob? Got any tips on a live resin cartridge you would like us to review here? Share your enlightenment in the comments below or in our forum.