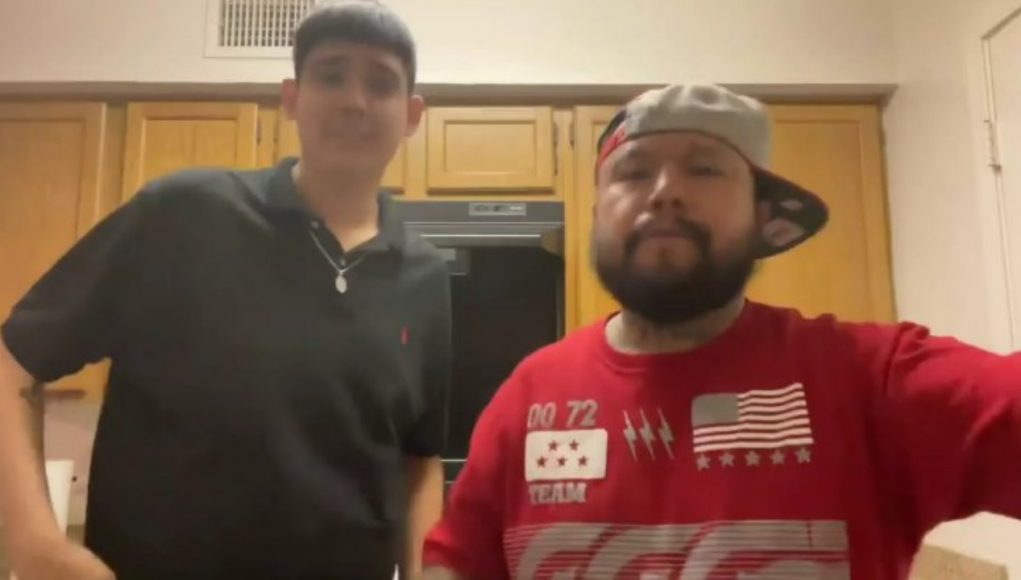 Gold Cost Clear is a THC vape cartridge “brand” which we originally covered in March 2020. They are one of dozens of unlicensed, unregulated, sourceless cannabis concentrate cart “brands” which we point out are printed in China, shipped to US buyers empty, and filled with whatever mystery oil in somebody’s basement.

We get HELLA backlash from street cart vendors when we point out that they function without licensing and regulation. Sometimes they even write us emails threatening legal action or just threatening in general. Hey, it comes with the job. Pissing off Internet Tough-Guys has been my mainstay for this entire fifth of a century and beyond.

Reading yet another butt-hurt retort from a boof plug, I seldom have a visual to fill in my picture of what such a person looks like. But then THIS happens…

The complete video is posted on Reddit. Do not miss that thread; it is the fake cart thread of the century! I’ll call them “Jay and Not-Silent Bob.”

So their point is this rebuttal to the “haters,” (people like me mad about 64 deaths and thousands hospitalized from VAPI, some as young as 15). While Jay tries to hit their own cart without coughing up visible blood, Not-Silent Bob tries to reassure us that even though fakes of their brand are known to be out there, what they produce is pure gas! And that’s it, just a plug for their, ah, product, which I’m guessing is brewed up in the bathtub right behind the roach cabinets. 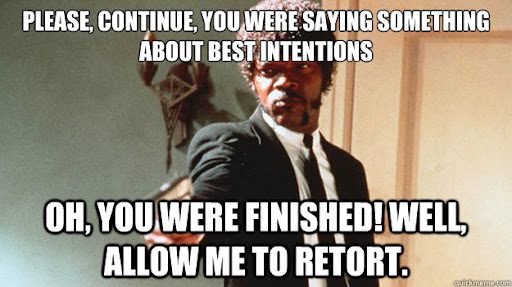 I keep watching this clip, but my brain just will not take it in. These two wanna-be dealers, standing in their welfare-ass motel kitchen in their thift-store rags, too stupid to know how hats work, too inept to know to retake a video if your partner is choking so loud that it drowns out your pitch, and THAT is the industry standard for the vape cartridge business?

I see from the comments on that Reddit thread that I am not the only person who sees something wrong with this picture.

Look, I have nothing against small businesses, entrepreneurs, and cottage-industry artisans plugging their wares from their garage workshops. But anything you heat up and inhale into your lungs is a health matter. Would you buy a gallon of milk from this set-up? Would you accept a vaccine from these people? Because God help you, I wouldn’t trust these two morons to walk a dog.

When Your “Brand” Is On DHGate – You’re Out of Business!

Let’s reiterate: Merely typing “Gold Coast” + “cart” into Google images brings you this gallery of “dealers” for Gold Coast Clear. Dozens of fake cart vendor sites, doubtless some of them rip-off scams as well. You may well say “well sorry there’s fakes,” but that doesn’t do any good! You either lawyer up and do something to control the counterfeiting of your brand, or you give it up and go start a new brand.

Here’s the screen when we type “Gold Coast Clear” + “empty”:

DHGate, Alibaba, and several more of the usual suspects. The only exception? Our site! We’re the only one pointing out Gold Coast Clear is boof, the way we do a hundred other brands.

Recall this story from somebody reporting their brother now institutionalized from synthetic cannabinoids in a Gold Coast Clear cart. Jay and Not-Silent Bob: This is on YOUR heads! When you make a product and that product blows up on the black market and starts hurting people, if you can’t control the black market and defend your brand, then the onus is on you to close shop! You can start up a new brand, having damn well learned your lesson. People who vape boof with your logo on it can’t get new lungs.

By staying in business, even if you get licensed, you are lending legitimacy to every street plug in the world who can buy your packaging off the Internet for a penny and fill it with vitamin E acetate. You are making it harder for consumers to make an informed safe choice. It is TOO LATE to clear Gold Coast Clear, its reputation is permanently burned.

Some people might read us raving about licenses and think we’re pro-bureaucrats for big, intrusive government. We’re not, but we are pro-safety, and even though nobody likes staggering government bureaucracies, they’re still the best way we have found to regulate products for public safety.

People complain about the hassle of getting a license and lab-testing product. But let’s not forget, before there was product safety regulation, we had…

It’s funny, everybody complains about big government until they find a dead rat in their lunch. After that, boy howdy, all of a sudden they could go for some government oversight!

I’m tired of getting called a “hater” by some meatball in a baseball cap who doesn’t care who gets hurt or killed. So, uh, allow us to occasionally retort. As may you, in the comments or on our forum.