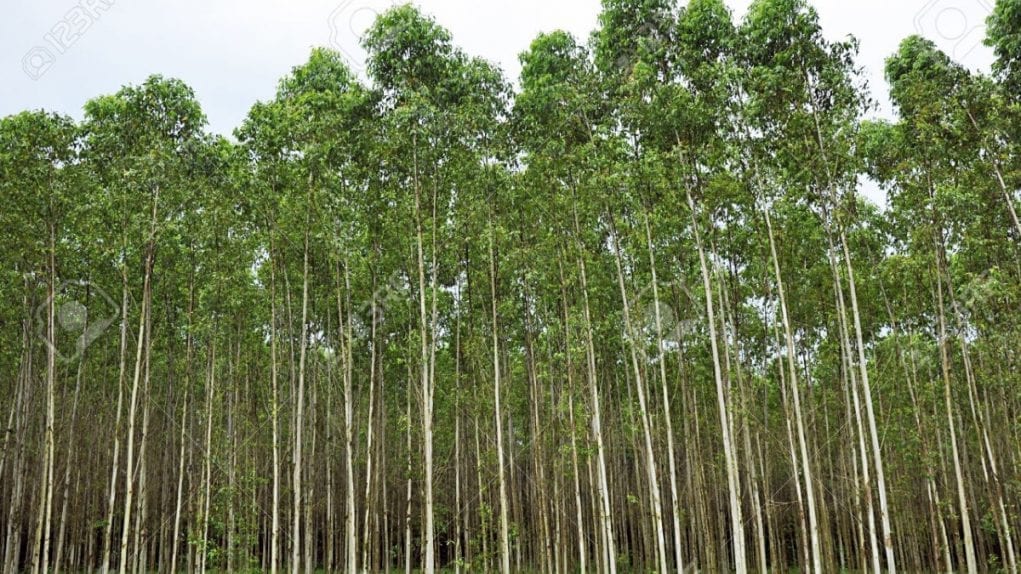 Eucalyptol is the chief component of eucalyptus oil

Eucalyptol is named after the eucalyptus tree native to Australia, but it’s also found in cannabis in small quantities. In addition, you’ll find the terpene eucalyptol in plants such as…

It’s primarily known for eucalyptus though. Cannabis isn’t a major source of eucalyptol, with the typical strain having it make up less than 1% of the total terpene profile. Eucalyptol is also known by the name of cineole.

A pleasant, spicy aroma makes eucalyptol smell like tea, while its taste is minty and refreshing. It has a “medicine taste” aspect as well, due to eucalyptol being used in products such as mouthwashes and cough drops.

Of all the cannabis terpenes, eucalyptol is closest to being a stand-alone drug on its own. While it isn’t present in high enough quantities to contribute much to the sensation of consuming it, it is the subject of intense medical research. So far, it’s qualified as an analgesic (pain relief), antibacterial and anti-fungal, antioxidant, anti-inflammatory, and it inhibits cancer cell growth.

The possible applications of eucalyptol (cineole) could fill a book, but here’s a short list of potential treatments:

In addition to all this, eucalyptol shows up in cosmetics, food flavorings, fragrances, pesticides, and even cigarettes, to improve the flavor. Never saw that coming, did you?

While eucalyptol isn’t typically present in high concentrations in cannabis strains, these varieties have the most of it:

Since eucalyptol is the focus of so much medical study, and cannabis cultivation being the experimental market it is, there might be heavier eucalyptol strains in the future.

Eucalyptol is lethal in high doses! Its LD50 is 2480 mg/kg. That works out to about ~1/3rd of a pound for the average adult human, and note that this is based on drinking straight, undiluted eucalyptus oil. Just for comparison, the LD50 for common over-the-counter aspirin is 200 mg/kg. Meanwhile, the eucalyptol you’d be exposed to from smoking or vaping the most highly concentrated strain doesn’t even register on this scale. Just don’t buy a bottle of the raw terpene and chug it, OK?

Eucalyptol is also flammable. Keep it away from open flame. Again, this applies to the terpene concentrate itself.

It is also straight up toxic to cats, dogs, and horses. Keep in mind that you could say the same for caffeine; other mammals don’t have the resistance to chemicals that big, tough humans do.

Despite all the other toxic warnings, eucalyptus is certainly not lethal to koalas, who are known to exclusively eat the leaves of the eucalyptus tree for the bulk of their diet. By the way, they don’t get “stoned” on eucalyptus leaves as the urban legend goes. However, quoting a conservation site, koalas “…need more sleep than most animals because eucalyptus leaves contain toxins and are very low in nutrition and high in fibrous matter so they take a large amount of energy to digest.”

Fake Sherbinski Carts Are Popping Up 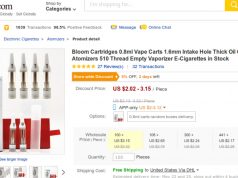