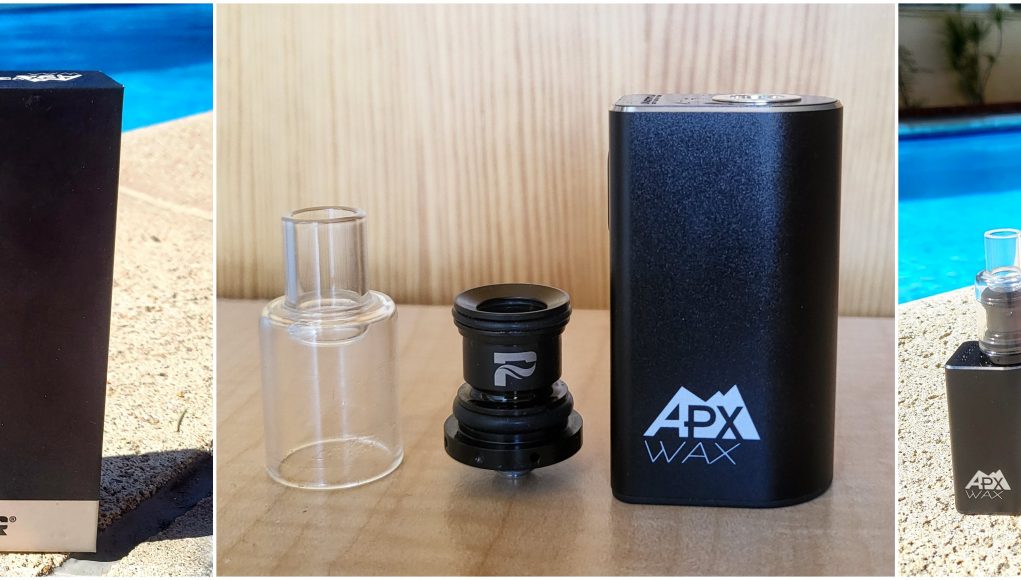 Check out our video review of the Pulsar APX V3 Wax here.

Recommendations: Some degree of temperature control would be welcome for the device. 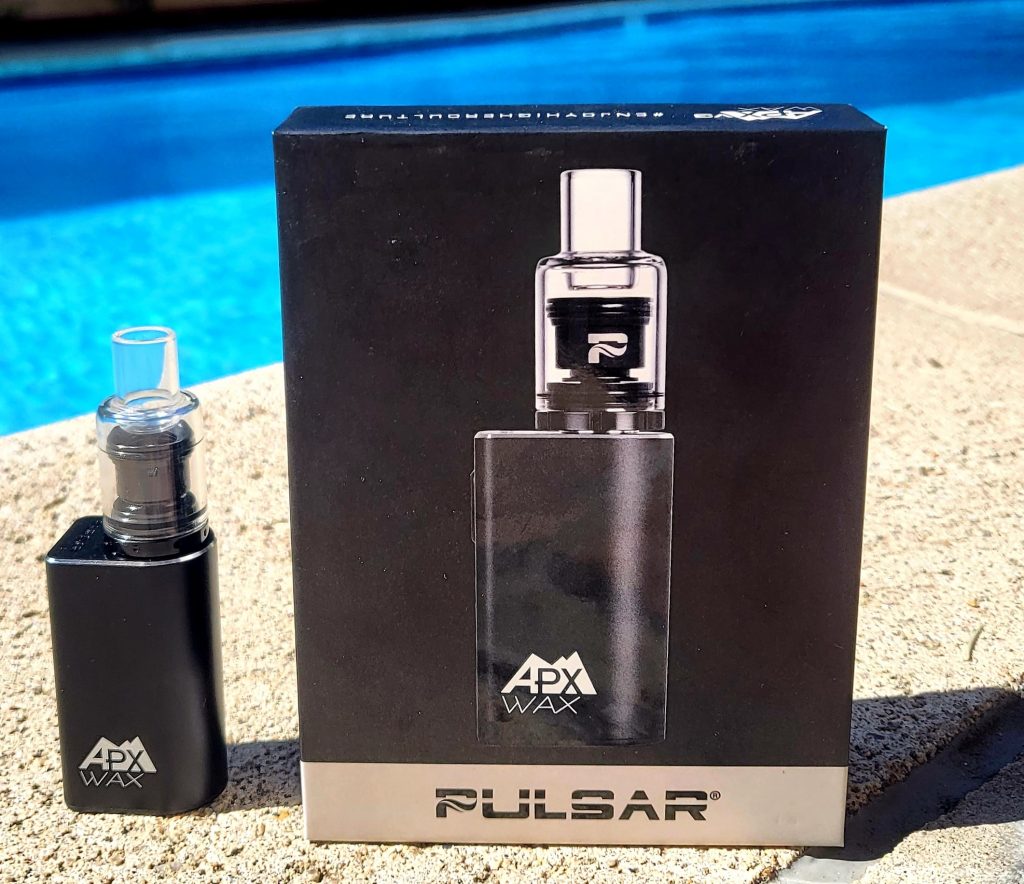 The Pulsar APX V3 Wax is easily the strongest portable vaporizer in the APX V3 family with its triple titanium coil atomizer in a quartz chamber. Its powerful triple coil atomizer creates bigger and denser clouds than the Pulsar APX Volt, LTQ Vapor Curer, and XMAX Qomo. However, it’s the harshest tasting of the three vaporizers from Pulsar. The V3 Wax shares a few similarities with the Volt, such as the 1100mAh battery, the glass mouthpiece, and the ability to function with a single button. The V3 Wax also has a relatively short battery life, much like the Volt.

While the Volt utilizes a coilless quartz cup, the Wax uses titanium coils for its atomizer. Additionally, there are no temperature settings available on the Wax unit. So, I would recommend the hands-free power mode to avoid overheating your extracts. Upon opening the kit, you will find the following: 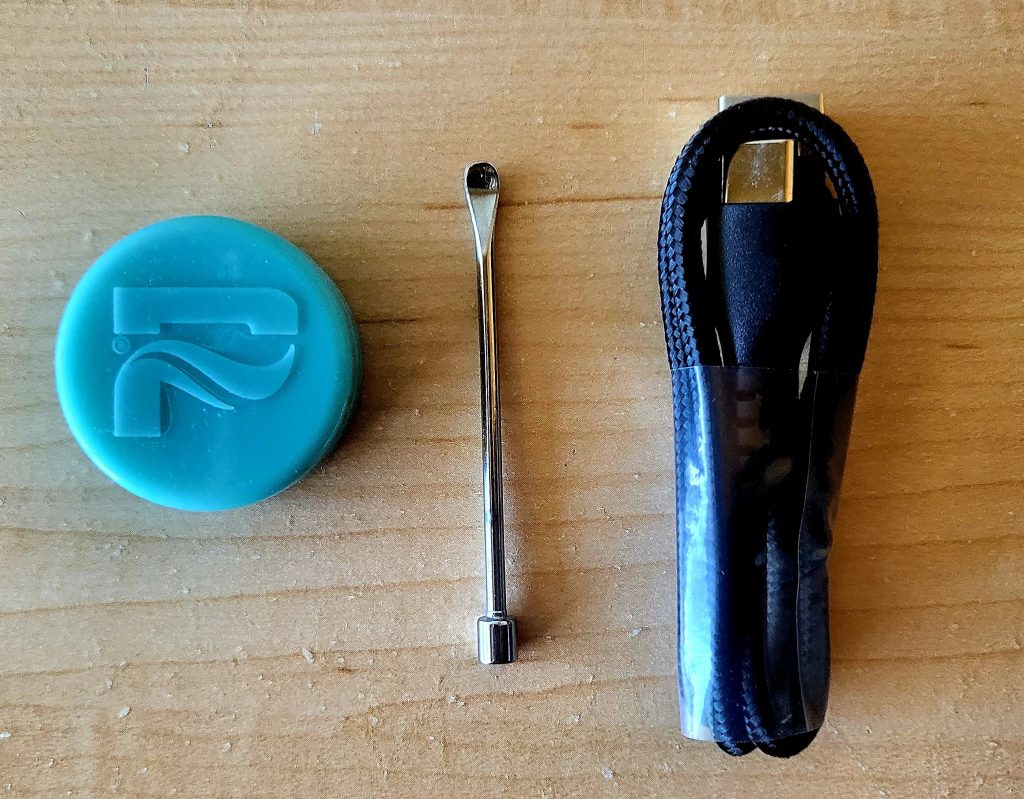 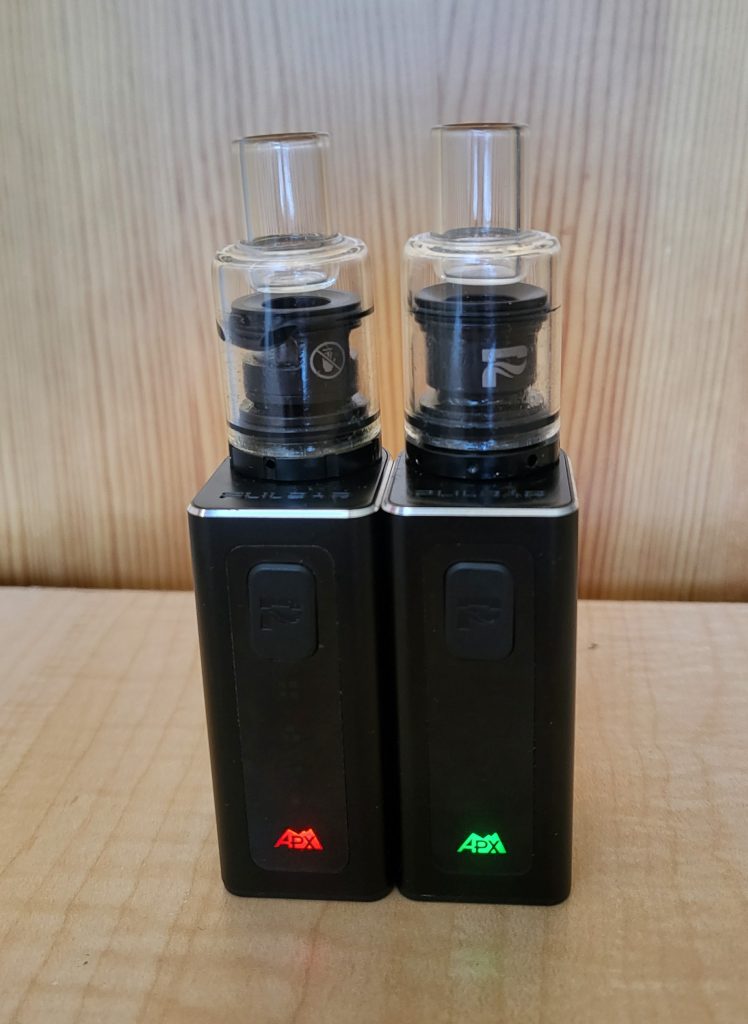 Here are a few key differences between the Pulsar APX V3 Wax and other similar extract vaporizers:

Unlike the Pulsar APX V3 Volt, the Pulsar APX Wax is slightly difficult to clean due to its triple coil atomizer. Thankfully, that’s the only part to worry about, since the glass mouthpiece can be soaked in isopropyl alcohol and the exterior of the battery can be easily wiped down. 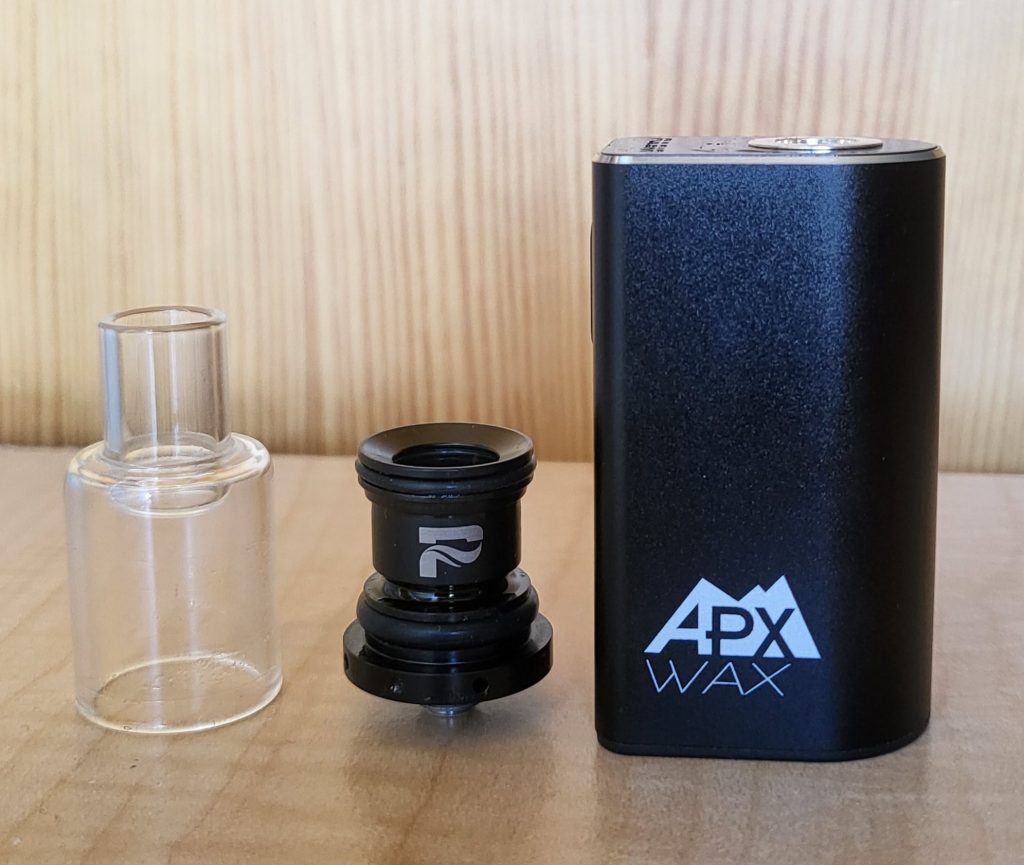 While the APX V3 Wax is the strongest of the three vaporizers from Pulsar, the taste can be harsh

Ending our series on the Pulsar APX V3 series, the Pulsar APX V3 Wax isn’t quite as smooth as the other vaporizers from the Pulsar APX V3 family. However, like the APX V3 Volt, the APX V3 Wax is recommended for its ultra-portable size, surprisingly powerful strength, and user-friendly design. While the Wax vaporizer produces the biggest and densest clouds I’ve seen from such a tiny device, the flavor is harsher than the Volt with too much consecutive use or when dealing with saucier consistencies. Between the two extract vaporizers, I would still recommend the cleaner and smoother taste from the Volt over the triple titanium coils for the Wax. All of the Pulsar APX V3 collection, which includes their Vape, Volt & Wax, are all available in a variety of different colors and designs here.

Have you tried the APX V3 Wax? Let us know in the comments or on our forum.