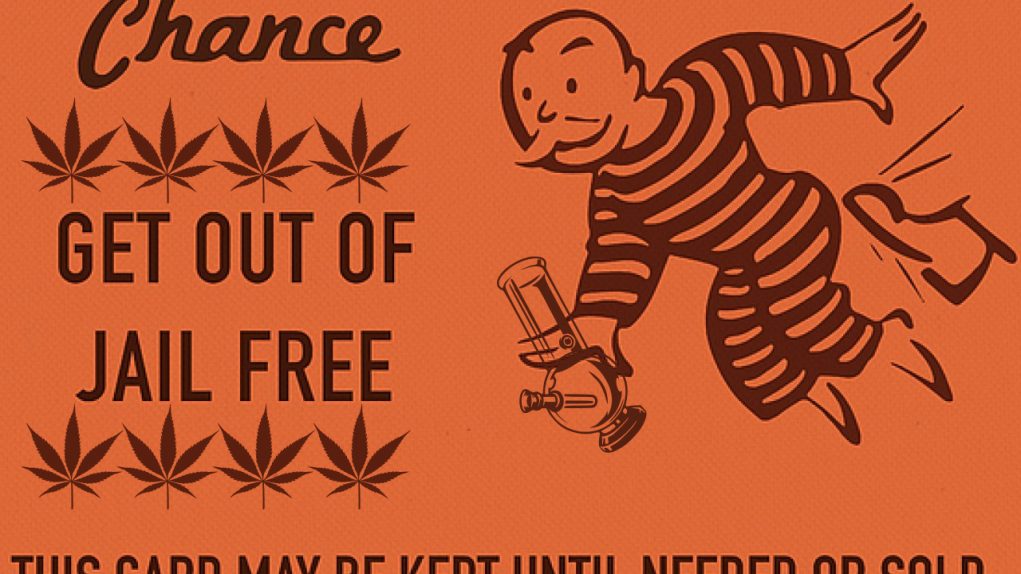 Decriminalization, in the context of marijuana legislation, is the act of repealing criminal penalties related to marijuana. Cannabis has only been prohibited in the Unites States since the 1930s, starting with the Marijuana Tax Act of 1937. This launched the War on Drugs, a series of laws and enforcement which has turned all aspects of dealing with certain drugs, including simple possession, into crimes punishable by fines and imprisonment.

So far, over half the states in the United States have decriminalized cannabis at some level or another, with Oregon becoming the first state to decriminalize all drugs. 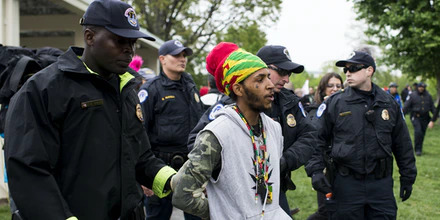 What does it mean if cannabis is decriminalized in my state?

When an activity is decriminalized, that means that laws against that activity have been repealed. Typically, decriminalizing marijuana simply means that you can no longer be arrested, imprisoned, or have a criminal record for possession of a small amount of marijuana for personal consumption.

However, this is not the same thing as making cannabis legal. Depending on the jurisdiction, you can still be fined for possession, similar to getting a traffic citation. Additional laws for possession with intent to sell, manufacture, transportation, cultivation, and trafficking may still apply. Decriminalization applies only to the end consumer; you will no longer have to face prison merely for being caught with a joint.

Decriminalization still means that you can be cited or fined as a misdemeanor violation, similar to a traffic ticket. However, in most states where decriminalization is in effect, police have moved to treating cannabis possession for personal use with a very low priority and are unlikely to cite you for possession unless you were already interacting with law enforcement on suspicious of some other charge.

Decriminalization may also be enacted at different levels. Municipal laws, county laws, state laws, and federal laws may all be different. For example, a state may decriminalize cannabis possession, but it may still be a criminal offense at the municipal and federal level. 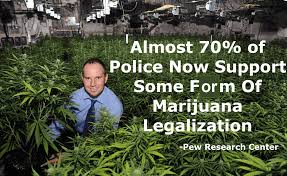 How does decriminalization work with legalization?

In states where cannabis is legalized for medical or recreational use, possession for personal use is considered decriminalized by default. Again, this only applies to possession for personal use, which is completely liberated. You may still get in trouble for trafficking or other acts related to cannabis if you are not following legal guidelines.

For comparison, consider the legal status of alcohol. Even though it is legalized for adults 21 and over, you may still be fined or arrested for acts such as operating an unlicensed distillery, selling liquor without a license, or selling alcohol to a minor.

Likewise, even in states where cannabis is fully legalized, there are still laws and regulations in place to control its sale and distribution. 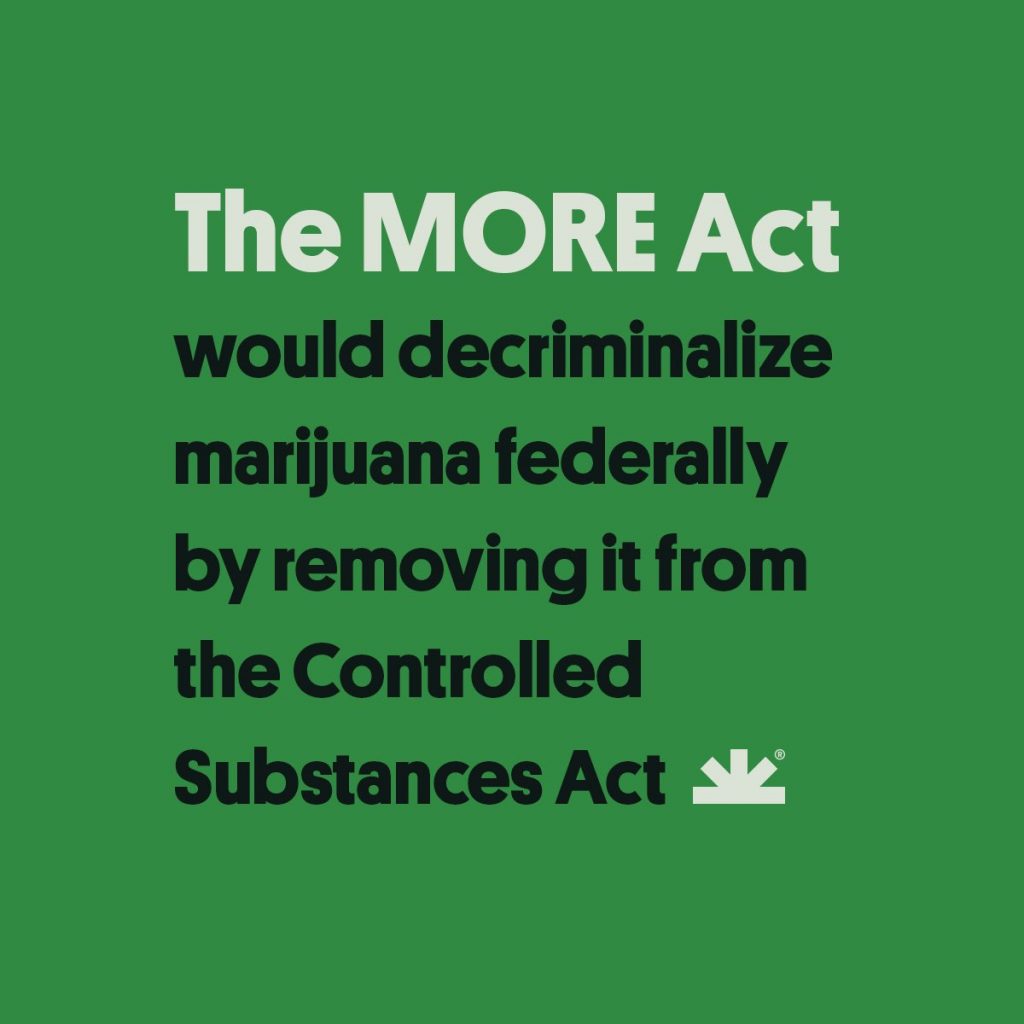 What about decriminalization at the federal level?

The MORE Act is a recent piece of federal legislation which has so far passed the House of Representatives vote. It decriminalizes cannabis at the federal level and allows arrangements for federal support of state-level legalization. Up until now, states have been legalizing cannabis on their own without federal support. This makes it difficult for interstate commerce to transpire for cannabis businesses, hampering things like banking and insurance services for cannabis dispensaries.

This is a good time to point out that differences in state and federal policy are a result of intended design as per the US Constitution. The US was founded with the idea that individual states may set their own laws and policies with as little federal interference as possible. Technically, all federal policy overrides local state policy as per the Supremacy Clause in the US Constitution, but so far when it comes to cannabis, federal law has not been enforced over state law due to special provisions such as president Obama’s Hemp Farm Bill.

Were the MORE Act to pass and be signed into law, it could trigger more states to loosen their own cannabis policy, since several state governors and legislatures have so far been reluctant to change their policy in contradiction to federal policy.