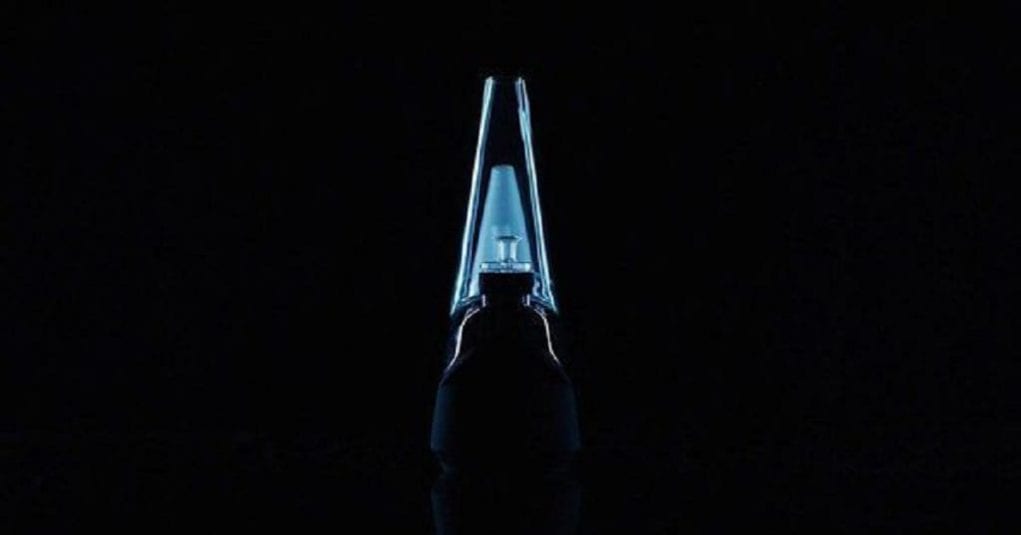 Puffco, legally named Puff Corp,  is currently facing a class action lawsuit filed in Arizona, under the grounds that Puffco’s Peak vaporizers are defective. The case was filed in March 29, 2019 in Arizona. Issues with the vaporizers battery unit and atomizer allegedly cause users to pay additional expenses on top of the original cost of the vape. The product retails at $377.99. The Puffco Peak vaporizer comes with the following:

Included in the packaging is a manual on how to use the device and the summary of the 1 year warranty for the device. The warranty however, does not cover the whole device but just the “electronic base.”  The warranty doesn’t cover “glass, atomizers, normal wear and tear, or damage caused by accident or abuse.”

Puffco started selling Peak vaporizers started last January 2018. We made a post on the Puffco Peak when it just came out. Prior to that we reviewed the Puffco Plus and Pro 2. We cannot say whether or not the lawsuit will be successful or even if it is properly warranted.

Atomizers do break easily on many vape related items so maybe it is not as bad as it seems?

As consumers, it can already be frustrating to discover when you would have to make other purchases for defects and replacements. Especially since the unit itself isn’t cheap. Users pay $39.99 for a replacement of the atomizer. A separate warranty exists on Puffco’s website for all authentic Puffco-branded products. It says “the product will be free of defects in design, assembly, material, or workmanship.”

This statement leads people into thinking that Peak is in excellent condition. Customers shouldn’t  have to worry about constant failures. Puffco wouldn’t be in this position if they did follow through on that statement. From the lawsuit:

“PEAK suffers from design and/or manufacturing defects wherein: 1) the battery will not remain charged, or never charges at all; and, 2) the atomizers provided with the PEAK and replacement atomizers are defective in that they do not heat properly or at all.”

In addition to this, the complaint claims experiences of inefficient customer service. The customer service department only provides an email address as the only way of contacting them. A phone number isn’t available for customers to call. They have said the company takes weeks to respond to complaints.

People on the internet have been expressing their opinions on Puffco after learning about the lawsuit. Here are some of the of the people have to say about Puffco.

The full case filing is here.  You can see numerous complaints made against Puffco. Obviously, this will affect the brand negatively. Here’s the main purpose of the lawsuit:

“These vaporizers are defective. In some cases, the battery unit does not hold a
charge or does not charge at all. In other cases, the atomizers break with a single use, or a few uses. Atomizers are not covered by PUFFCO’s limited warranty and are $39.99 to
replace.”

Basically, the filed claim says Puffco is scamming people because they are selling products where one part breaks right away and you have to pay for a replacement. THey are also claiming that PuffCo deliberately hid the problems from consumers, stating:

“By engaging in the conduct described herein, PUFFCO violated A.R.S. §
44-1522 by misrepresenting and concealing the nature and scope of the defective PEAK batteries and atomizers, as Plaintiff and putative class members relied on those representations and bore the cost of multiple sets of replacement atomizers and/or otherwise incurred damages.”

Basically they are saying that Puffco knew they had defective products but just kept selling them and forcing people to keep buying new atomizers.

Puffco CEO Roger Volodarsky admitted that PUFFCO was aware of the defect issues and
stated the following:

The lawsuit goes on to state:

Despite this knowledge of the pervasive defects, no national recall action has even been undertaken by PUFFCO to warn consumers, remove the defective product from circulation, or replace the defective atomizers or batteries.

Basically they knowingly kept selling a bad product is what the lawsuit claims. I think most of us are used to having failures with dab pens, but we do expect the companies to replace any defective products. This lawsuit seems like the culmination of months of poorly handled customer service requests.

Since the lawsuit is a class action, multiple plaintiffs can join. Might as well join if you are effected to get some money back. The reality is who knows if Puffco is really solvent. This could be the end for the company financially and put them into bankruptcy.

If you need help joining the lawsuit email us at irvin@3.80.3.10 and we will send you information on how to join.

If you have not yet bought a Puffco product, it might be worth avoiding since there may be no support if this lawsuit does actually force them into bankruptcy. 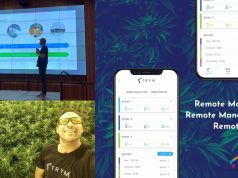 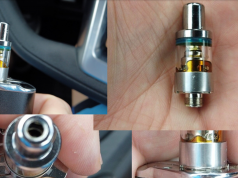