Home Culture Where Do Your Black Market Vape Cartridges Really Come From?

We here at DabConnection were one of the first cannabis review sites on the web to indicate the problem of fake THC vapes. Even before the lung injury epidemic hit, we were already noticing the worrisome trend of cheap, but anonymous, vape cartridge brands showing up everywhere. Since then, we’re one of the leading authorities on the subject.

But we seldom get a chance to show readers the exact path of a black market product, from manufacture to your “plug from Cali.” Because there’s a story behind it that is a lot bigger than just black market vapes. It’s more like an economic war between China and the US, which the US is losing.

Americans have a completely flawed idea about China. Many in the US think that because China is “Communist,” that means that they don’t have free enterprise, commerce, and even money. Yes, China has money, always has. While the Chinese version of Communism still keeps to a Marx-Lenin-Zedong standard as far as upper government is concerned, they have long ago modernized things at the commerce level. This starts with the Chinese economic reforms from 1979 to the present. 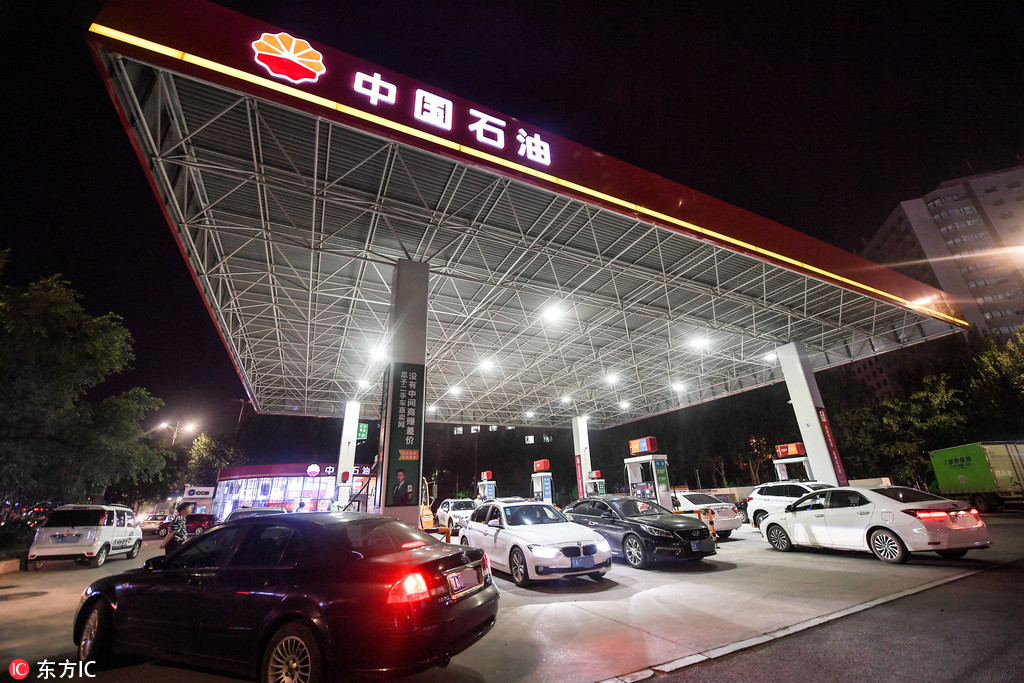 Here’s a Chinese gas station. They drive cars, pull up to pumps, and gas up just like we do. 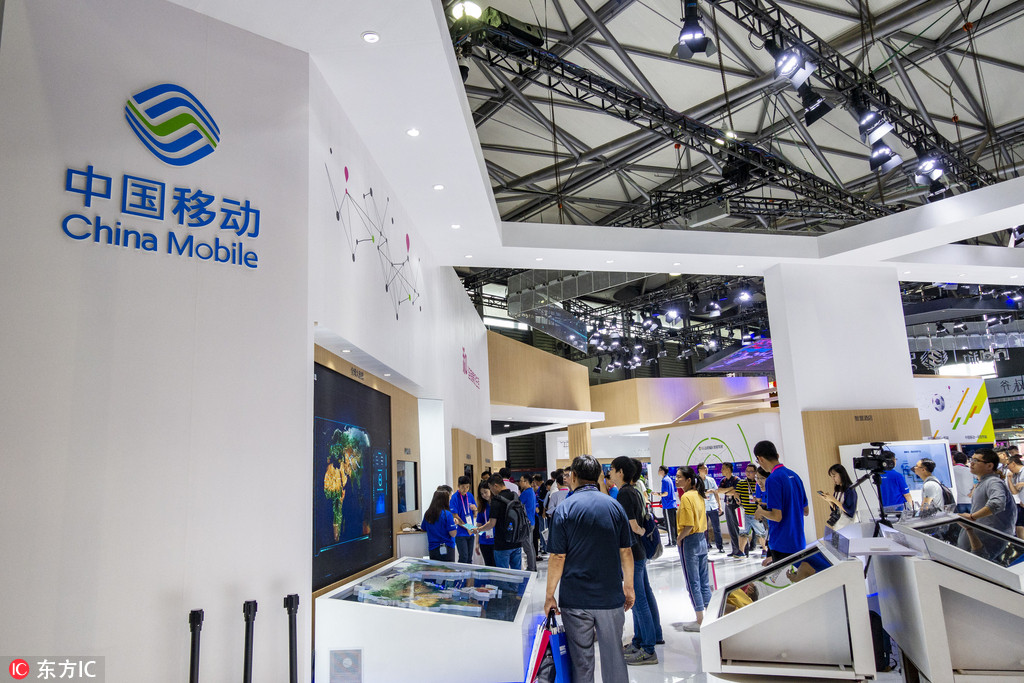 Here’s a Chinese mobile phone store. They line up at China Mobile for the latest gadget release just like we do at our Apple stores. 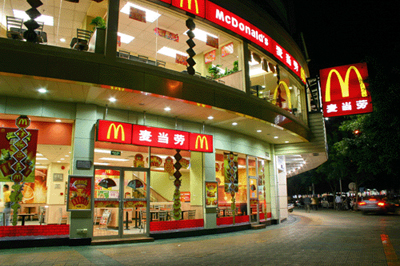 Behold: A Chinese McDonald’s! They can plop down and eat a Big Mac just like we do. In fact, they have Chinese KFC too. That’s right, the most popular fast food chain in China has that familiar American icon smiling down at all who enter. Mind blown yet? 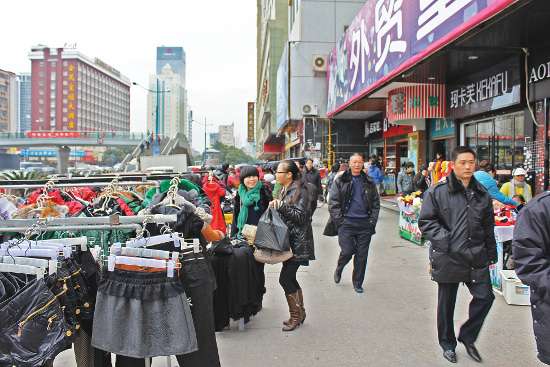 There’s three provinces in China where basically all of the manufacturing and export occur: Zhejiang, Fujian, and Guangdong. They proceed from north to south along China’s coastline on the Atlantic Ocean, and are the richest areas as far as good old Capitalist commerce goes. The saying in Wenzhou, Zhejiang, goes “The mountains are high and the emperor is far away,” meaning that the city functions largely on its own with little government oversight.

Reason magazine has an eye-opening read on the black market in Zhejiang, where everything from banking to roads have been privatized. Despite American misconceptions about China, one of the best realizations of Libertarian Anarcho-Capitalism is right there on the China shore.

While the black market in Zhejiang mainly seems to be focused on producing goods for local consumption, the provinces of Fujian and Guangdong are both the export manufacturing heart of China and where a lot of the counterfeits and fakes come from.

As you see in our banner image, we’ve traced a lot of Chinese vape cart packaging manufacturers down to just these two provinces. But there’s far more to these areas than just vape carts. Here’s a video on the counterfeit shoe market:

And how about fake condoms? Fake iPhones? Fake sports gear? Fake cosmetics? Fake COVID-19 masks? Fake whiskey, which also makes people sick? And for the ultimate slap in the face: Fake money? No wait, we have a better one: $2 billion in loans based on fake gold?

There is no end to the Chinese black market and what they will counterfeit. They will counterfeit anything with impunity, and the Chinese government condones it unless pressured by international intellectual property laws. Somebody should take an air sample in China to test it and find out if the air’s fake too.

The United States loses up to $600 billion per year to counterfeit goods, with 87% of those coming from China. It’s a problem in the rest of the world, too. As far as international trade goes, China appears to be aimed at undermining every corporation from every other country. As the NY Times points out, fake goods infiltrate even Amazon without their knowledge, to the point that consumers won’t buy certain brands on Amazon. 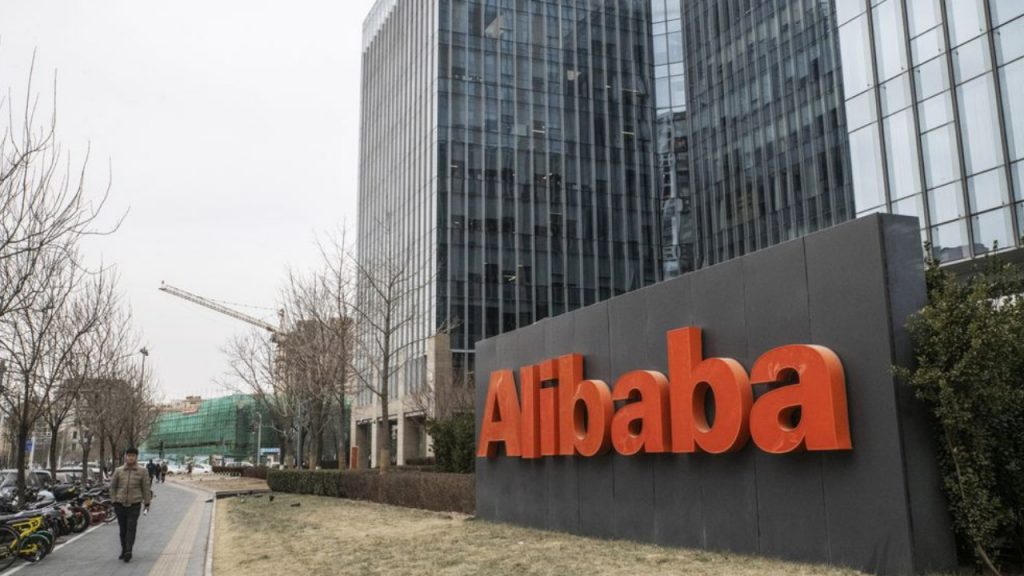 Alibaba Group and other sales channels into the US

We wrote up a post on intellectual property laws vs. vape companies and how they need to be enforced more. We mention the chief culprit is Alibaba Group, which also runs Wish.com, DHGate, and several other online retail sites. They have indeed been sued by countries from around the world over their tolerance for counterfeit goods.

While there’s always stories about how China, under pressure from other countries, is cracking down on the counterfeit market, there’s one good reason to think that they won’t do much about it: Alibaba Group is a huge corporation, basically the Amazon of China. They have had $72 billion (CN¥509.711 billion) in revenue in 2020 so far. Compare that with the United States’ Walt Disney Company, which made $69.5 billion in 2019.

Alibaba Group is as big as Disney. Let that sink in.

As we constantly point out, DHGate.com is where we find the majority of fake THC vape cartridge packaging, all of it sold for pennies on the unit. DHGate is owned by Alibaba Group. But there’s far more to the online vape cart packaging market:

That’s not even all the sites, just the major ones we find. When we’re searching the web for a vape cartridge brand being knocked off or a fake brand altogether, that’s when we stumble upon a new empty vape package distributor we never heard of before. And then sometimes on one of these sites, we’ll encounter a new fake brand we didn’t know about before, which completes the cycle.

As we demonstrated in our recent write-up on fake Moxies, it’s quite easy to find out the Chinese province of origin for any vape counterfeiter hosted on one of these sites. Find the cart, click “seller,” go to the seller’s home page, click “about us,” and the province and country will be listed there.

We hope this has been an eye-opening view of the big picture, behind the illicit vape market. This isn’t just about your health or about your local plug. This is an international issue, affecting the world. China, whether by intention of official policy or not, is on a path to counterfeit everything in the world until either all of our economies collapse or we’re all dependent on China. With so much more commerce moving online in the wake of COVID-19, that path is accelerating.

The bottom line: When you buy fake vapes from an untrusted source, odds are good you’re helping China get even more power over the rest of the world. And not just in vapes, but with literally everything that you can buy with money, you should be careful to scrutinize the merchandise so you’re not getting a rip-off.

Join us for further discussion in our forums! 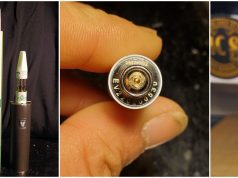