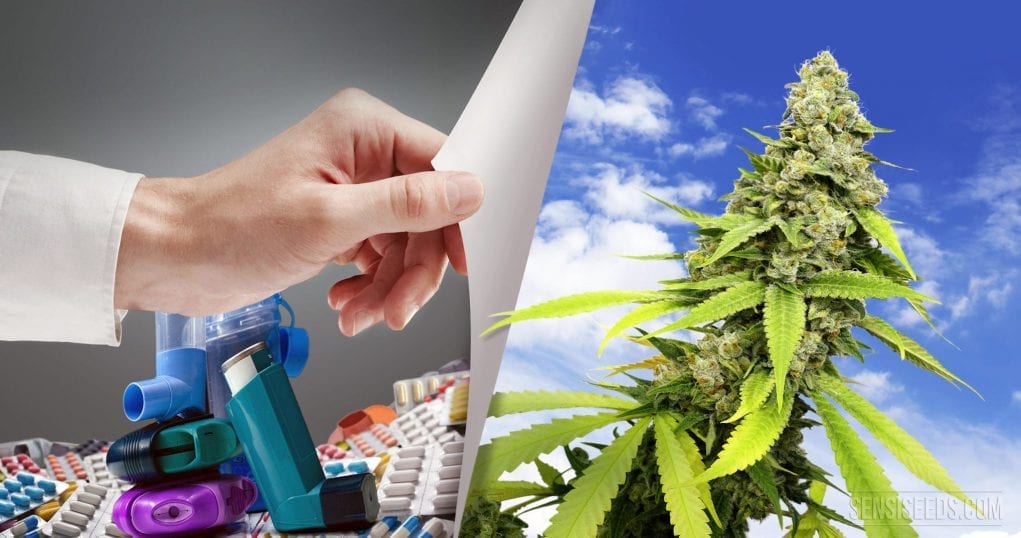 Did You Know Cannabis Could Be Good for Asthma?

Cannabis and Asthma: Inhaling small particulates is bad for your lungs. It’s one of the many reasons Beijing banned some cars from driving before the Olympics. Athletes don’t perform well with little bits of exhaust and pollution filling up their oxygen inlets. Knowing this, and knowing asthma, why do some sufferers choose to smoke anything at all?

In fact, a company that conducts research into cannabis and its uses for treating asthma and COPD (Chronic Obstructive Pulmonary Disease) have found exactly five surprising things we didn’t know before about cannabis and asthma.

Cannabis and Asthma Induced by Exercise

Since the 1970s, scientists have been considering the relationship between cannabis and asthma as a condition.

A study conducted and reported in 1975 has proved the link between Cannabis and Asthma using a very small population (eight patients) and with only four variables (smoked cannabis with 2% THC, aerosolized isoproterenol, aerosolized saline and a smoked placebo).

Asthmas attacks were then triggered by physical exercise and methacholine – a compound used in the diagnostic process for asthma. 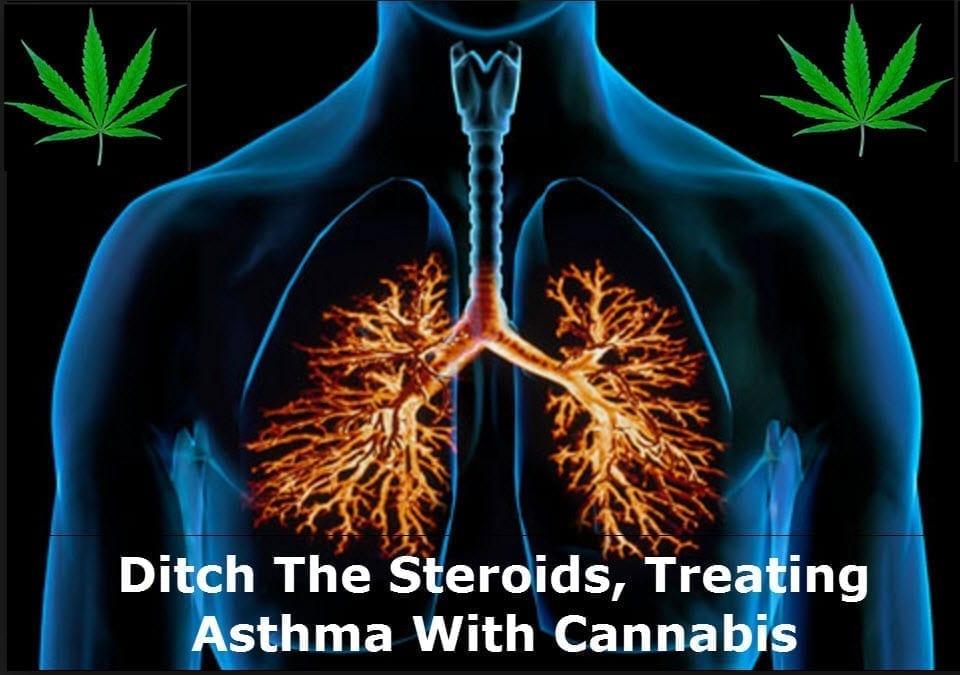 The asthmatic bronchospasm from methacholine-induced attacks was ‘promptly corrected’ by cannabis and isoproterenol, with similar results from exercise induced attacks.

In a stark contrast, the saline and placebo produced an elongated 30 to 60 second recovery time.

Cannabis is a bronchodilator

A year after the small-scale study with eight participants (1976), a new study found that aerosolized THC may operate as a bronchodilator agent.

In this study, ten patients were given a single dose of aerosolized THC, placebo or albuterol once a day for three days in a row.

The results showed that while albuterol had the fastest initial results, within one-hour cannabis and albuterol had the same effects. This was taken as an indication that cannabinoids could be a promising option as a bronchodilator.

The study may have been small, but it may hold scientific validity due to its double-blind design and randomization.

This study shows some potential for THC, and its role as a bronchodilator.

Cannabinoids as an anti-inflammatory agent

It has been long established that cannabis has anti-inflammatory properties. This is mainly owed to the two main active compounds, THC (psychoactive) and CBD (non-psychoactive). Both have the ability to modulate the immune systems of users.

The anti-inflammatory properties of cannabinoids are likely the main reason they may have an impact on people living with asthma. Asthma, especially allergic asthma, causes chronic inflammation of the airways. This swelling apparently blocks the patient’s ability to breathe, meaning that compounds with anti-inflammatory properties have the chance of making an impact.

The inflammation is often caused – in cases of allergic asthma – by an overactive immune response to an otherwise harmless environmental or dietary trigger.

Once upon a time, cannabis was a valid medical treatment for coughs. This has a place in the treatment of asthma because an asthmas attack can have violent coughing fits associated with it. Back in the 1920s, cannabis was a drug that could be prescribed by doctors.

Also in the 1920s, a cough syrup that contained cannabis was thought to be the best of cough syrups and tinctures, and they didn’t have the nasty side effects present in effective syrups, like morphine or other opiates. 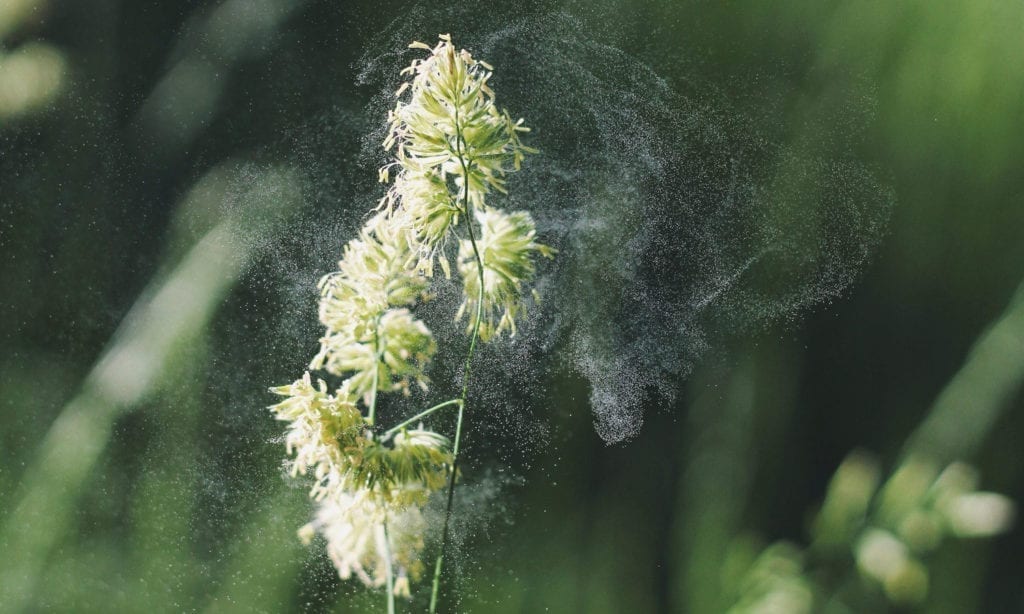 Expectorants can often help in a cough. Expectorants help the body remove mucous and other detritus from the lungs. Today, the thought that smoking cannabis could help in the expectorant department is controversial although some have considered it an option.

Cannabis smoke can be ashy, especially without a filter, and that can cause bronchitis-like symptoms. This would lead anyone to think that if they wanted to try out the expectorant properties of cannabinoids, should do so with a vaporizer.

Multiple sclerosis and Parkinson’s are both conditions that cause involuntary muscle spasms. Cannabis has been successful in relieving both muscles tension and spasticity in patients with both conditions.

There is a pharmaceutical grade cannabis-product available for the treatment of these and similar conditions in many countries. The anti-spasmodic effects of the drugs may come in a great deal of use regarding the bronchial spasms associated with asthma.

In 2014, a study was published that found THC capable of preventing airway spasms. Some synthetic cannabinoids have been shown to have the same effect.

Another experiment was conducted on organs outside of the human body. 88 patients had samples taken of their bronchi, and then electrical stimulus of the tissue was undertaken, and the tissue was forced to contract.

The study found that application of THC made the muscle contractions less violent; this may be an explanation as to why there is evidence for the smoking of cannabis quieting asthma attacks.

So here comes the rub…

With all research evidence above, it remains to be seen whether long-term use of cannabis can relieve or improve asthma with time, and not just get rid of asthmatic attacks.

With the growing acceptance of medical cannabis, we can hopefully expect more comprehensive research to uncover more benefits of cannabis. 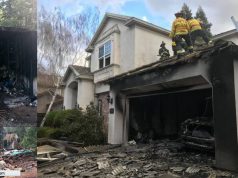 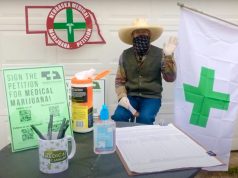 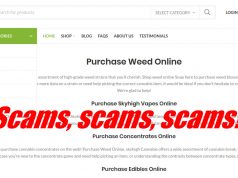