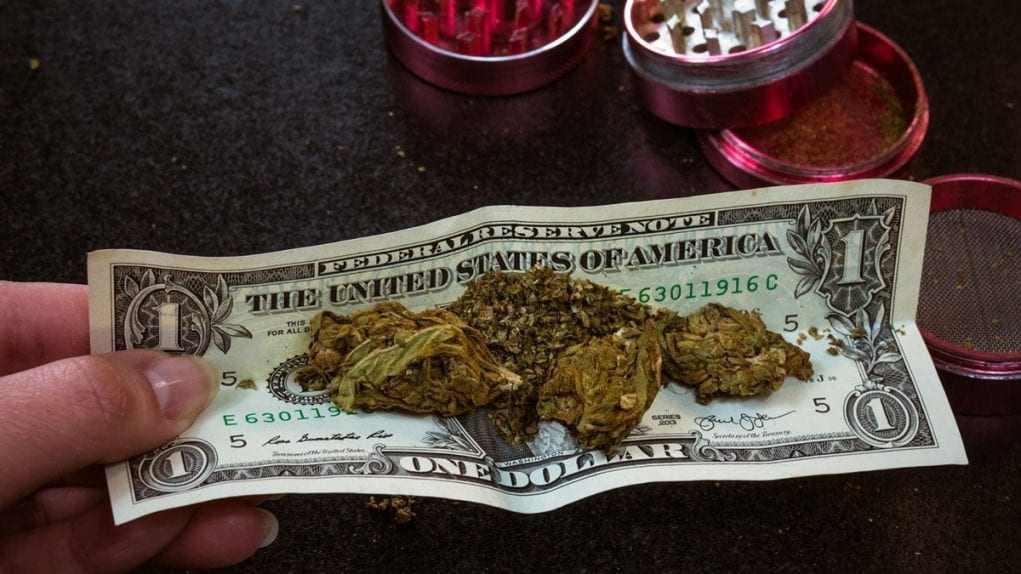 “By the end of 2019, Whitney predicts investors will funnel more than a whopping $16 billion into the industry.” 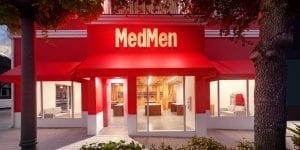 This is the bold proclamation of canna-business foretold, fating it to expand this year. One37PM points out that already in 2018, legalized marijuana industries grew to $10.4 billion in 2018. They quote the senior economist and vice president at New Frontier Data, giving us the forecast of $16 billion for 2019, and go on to single out a few companies whose prospects look particularly bright.

Cannabis stocks to keep an eye on:

Cresco Labs – Holds one of the largest footprints in the industry at 23 production facilities, 56 retail licenses and 22 owned dispensaries operational throughout 11 states.

Aurora – Canadian company forging a European partnership. Currently getting a lot of buzz among investors.

MedMen – Operates 37 cannabis retail stores, with a 7% market share in California. One37PM deems them “the Starbucks of cannabis” – you read it here first! 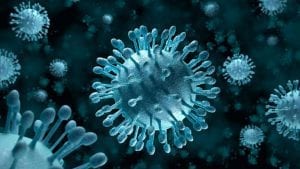 We all know of the many medical benefits touted in cannabis extracts. But there could be much more, because legalizing cannabis in the US and abroad opens the door to much more research. GreenFund lists three cannabis biotech stocks to keep on the radar.

Botanix Pharma – Australian medical dermatology company, seeking to treat a range of skin conditions such as acne and dermatitis.

Impression Healthcare – Traditionally in the oral medicine niche, such as seeking to to address Obstructive Sleep Apnoea. 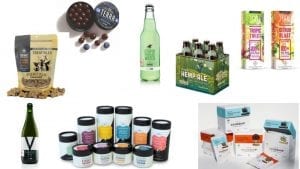 It’s odd how Canada goes about things sometimes. It turns out that instead of legalizing all cannabis use in one fell swoop, they only legalized dried cannabis flower, oils, and sprays last year. New legislation set to be passed in Canada will also allow cannabinoid-based edibles, beverages, topicals, and concentrates. Cannabis Investing News says this could result in a stock surge for Canadian cannabis investments.

This second stage of cannabis legalization, frequently called “cannabis 2.0,” will open the way to vape pens, edible gummies, and other goodies we’ve been taking for granted around here. The CEO of Auxley cannabis group mentions they’ve been preparing to adapt to this new market for over a year now. The new legalization will also make new brand partnerships possible in Canada. New edibles are expected to add $2.7 billion CD to Canada’s cannabis market.

While we’re on the subject of cannabis edibles, Newsweek has an interesting article about how the THC content of cannabis edibles, when they also contain chocolate, are difficult to assess accurately. A new study found the presence of chocolate when combined with marijuana hinder results of potency testing. Which means you can get more stoned off a pot brownie than you originally thought. Keep that in mind, Canadians! We’ll take any reason to post about pot brownies though. 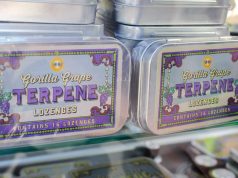 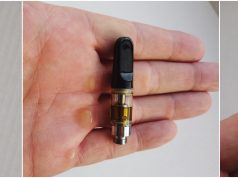 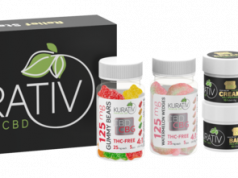 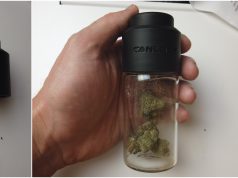 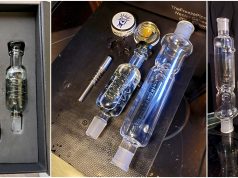 Freeze Pipe Nectar Collector Review – Efficient and Easy to Use 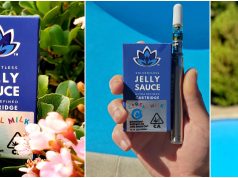