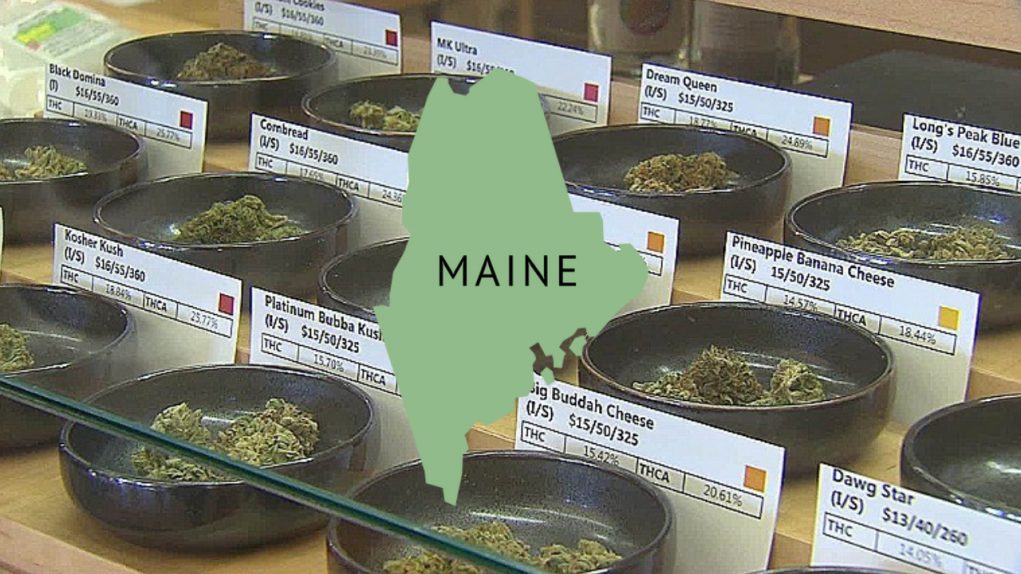 After a long and contested vote, the US state of Maine (the only state with a monosyllabic name) has officially gained access to recreational adult-use legal cannabis! We look forward to seeing how Maine’s cannabis market develops. Maine has so far had one major claim to fame: Best-selling horror author Stephen King. We’ll see if the cannabis scene strengthens Maine’s reputation.

It looked doubtful whether this day would ever come for Maine. In 2016, the ballot initiative “Question 1” was introduced to voters and passed – with a single percentage point! 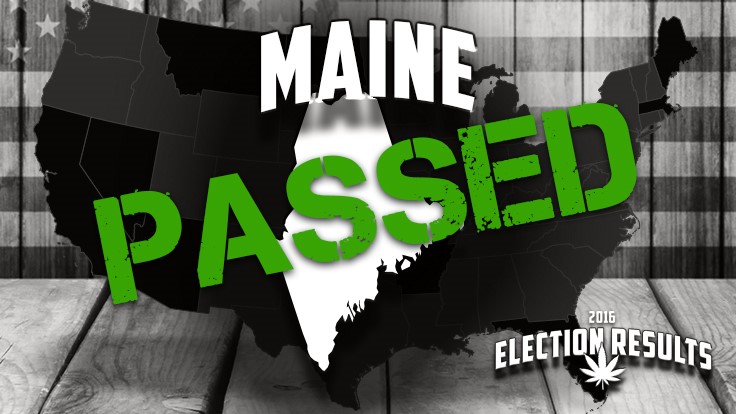 This narrow margin led to demand for a recount, which was settled in December of 2016. Maine has been the tenth state to legalize cannabis for adult recreational use, but for years the state got bogged down in hashing out the legal framework to allow a commercial cannabis structure. Former Maine governor Paul LePage vetoed two passes at legislation before Janet Mills won election as governor in 2019.

Maine commercial interests would have launched commercial dispensaries sooner, but as luck would have it, they got ready to do so right as COVID-19 hit. 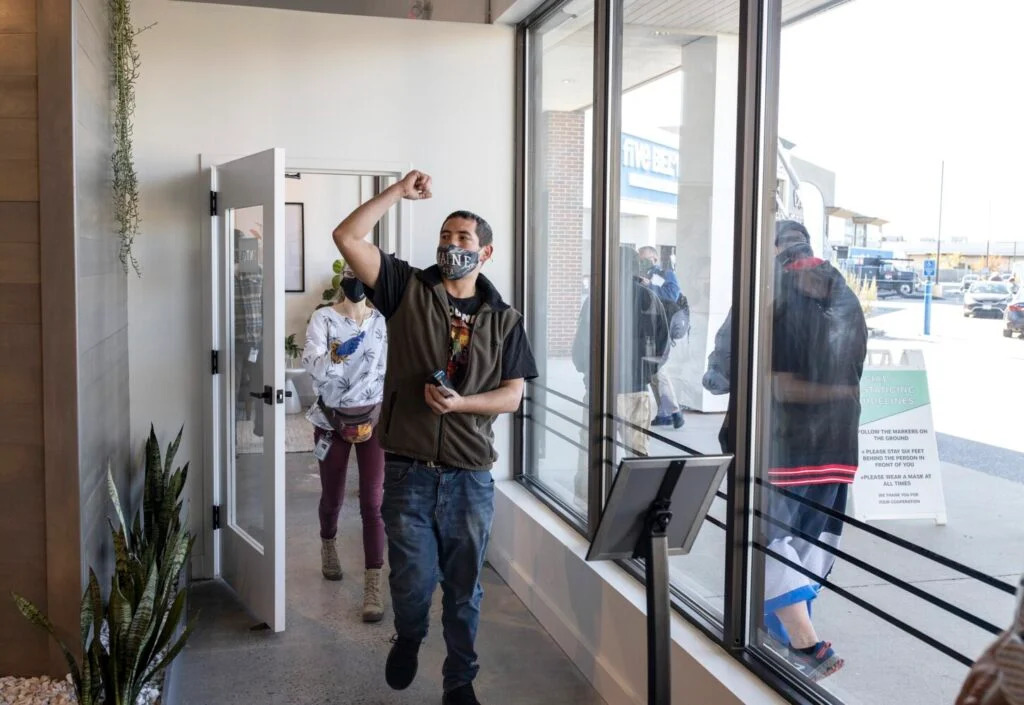 The happy first customer got interviewed in the Portland Press-Herald. Most dispensaries so far are clustered loosely along Maine’s major highways. Leafly has a full dispensary listing.

Along the way of the exciting progress in legalizing US cannabis, we like to note interesting landmarks. New Hampshire now has a unique claim to fame: It is the first US state to be completely bordered by recreational-legal states while not being recreation-legal itself. Our updated map: 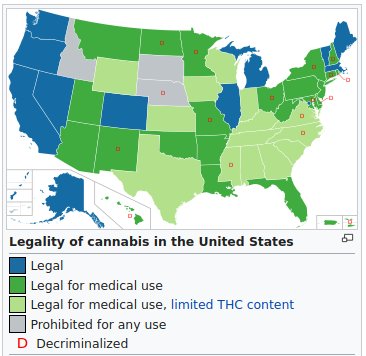 New Hampshire is bordered only by Maine, Vermont, and Massachusetts, all three of which are now legal states for adult-use recreational cannabis. Vermont just days ago passed a new bill legalizing commercial sales. Previously, the state was only legalized for possession and growing, effectively making it a “gift economy” zone.

This makes New Hampshire the first state to be surrounded on all sides by retail-legal cannabis states. This is an interesting point, because for a while now we’ve heard of a domino theory going around about state legalization. That is, once a given state’s neighbors legalize, that theoretically puts pressure on that state to legalize too.

New Hampshire is so far decriminalized, and legal for medical use. New Hampshire news has it that legislators are mulling over cannabis legalization to help fill the budget gap. This is just the kind of pressure the domino effect predicts: When you see money leave your state as your residents go to other states to party, you can smell that lost tax revenue right over the fence!

Join us in welcoming Maine to the party!

Maine residents, what’s the scene? How do you like the market so far? Share your Maine recreational cannabis purchases, deals, reviews, and experiences here in the comments or in our forum.