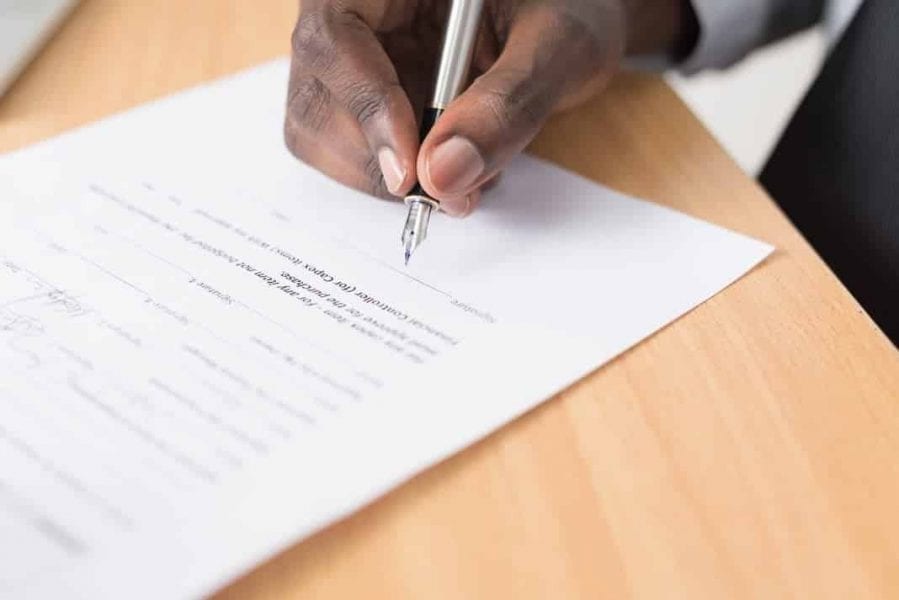 A new set of priorities for federal prosecutors operating in states which have legalized the use of marijuana. The “Cole memo” shifted government priorities away from strict enforcement of federal cannabis prohibition and toward a more hands-off approach.

This policy intends to focus limited resources where they are most crucial;