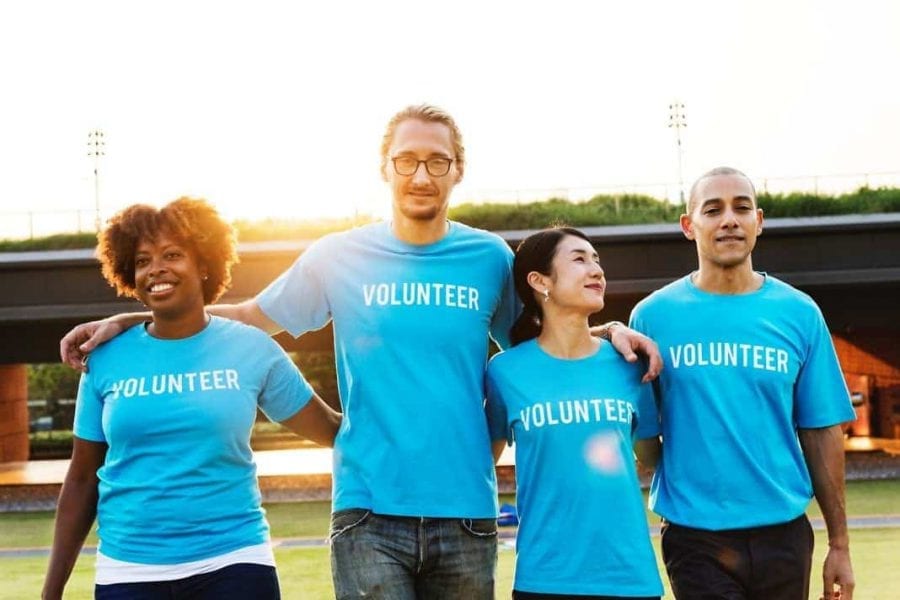 Drug Abuse Resistance Education (D.A.R.E.) is a substance abuse prevention education program that seeks to prevent use of controlled drugs, membership in gangs, and violent behavior. It was founded in Los Angeles in 1983 as a joint initiative of then-LAPD chief Daryl Gates and the Los Angeles Unified School District as a demand-side drug control strategy of the American “War on Drugs.”

Students who enter the program sign a pledge not to use drugs or join gangs and are informed by local police officers about the government’s beliefs about the dangers of recreational drug use in an interactive in-school curriculum which lasts ten weeks.

D.A.R.E. America’s operating revenue has declined from $10 million in 2002 to $3.7 million in 2010 following the publication of government reports that uniformly discredited the effectiveness of the program. D.A.R.E implemented a new curriculum based on work by Penn State and Arizona State researchers.

This message would be displayed on coin-operated video games in arcades, while the games would be running in attract mode. This was the idea of former F.B.I. agent Bob Fay, whom had retired from the FBI and gone on to work as the executive director of the American Amusement Machine Association, which gave him access to arcade machine programming.

Thanks to his ties with law enforcement, the slogan “WINNERS DON’T USE DRUGS” would appear under an FBI logo on hundreds of arcade games throughout the ’80s. These screens were so pervasive that they are even part of the software for arcade machine emulators today.