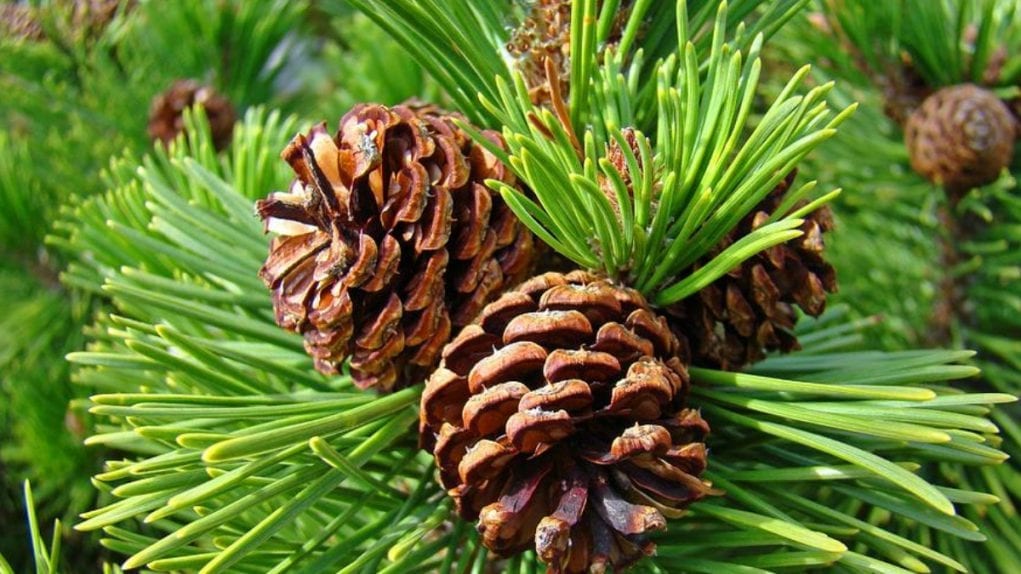 Pinene is the most abundant terpene throughout nature

However, the hemp family is far from the most representative of plants that produce the pinene terpene. That distinction, as the name suggests, lies with trees in the pine family. A mere part of the vast terpene plant family includes:

We don’t note the distinction often in these listings, but chemists seem to make a special fuss about pinene, so we’ll go ahead and say it this time: Most terpenes come in pairs of “isomers,” which just means “there’s two ways to build this molecule,” in the sense of those plastic sticks-and-balls models you played with back in high school chemistry. Pinene is differentiated into a-pinene and b-pinene, though both types are virtually the same. Randomly refer to pinene in its alpha or beta form if you want to show off your book smarts.

Wait for it… Pine! Pinene smells just like a Christmas tree. As for the flavor… have you ever tasted a Christmas tree? Pinene would logically taste most like pine tree sap, which frankly tastes like dirt. Some describe the taste as having a hint of rosemary or pine nuts, perhaps even gin (which is flavored with juniper berries). Fortunately, cannabis strains don’t carry enough pinene to affect the flavor.

Pinene tends to contribute to a clear-headed, stimulating buzz, representative of the Sativa strains. This contributes to the entourage effect, by working against the typical short-term memory loss and blurred concentration that sometimes comes with THC.

Pinene has anti-inflammatory properties, anti-ulcer properties, mostly nailed down to the alpha-style of pinene. Beta-pinene has an additional effect according to studies: It might help fight infections from viruses such as herpes, when combined with limonene.

Alpha-pinene has also been shown to greatly improve respiratory function and may even be a promising treatment for asthma.

In industrial uses, pinene is used in the manufacture of camphor products, insecticides, solvents, and most any cleaning product with a “fresh pine scent.”

It is rare that a cannabis strain has more pinene than any other terpene, but the strains with the highest concentration of pinene include:

Pinene is flammable. In fact, both alpha and beta pinene are the major components of turpentine, which is pretty much distilled pine tree sap. It’s classified as a hydrocarbon and has even shown potential as a biofuel. Keep pinene well away from open flames.

Some people have an allergic reaction to pinene, which can also be a skin irritant in sensitive individuals.

Smaller mammals tend to dislike pinene. If you notice your dog or cat seeming to be irritated after you mop the floor with Pine-Sol, that’s why.

If you’re vaping or dabbing a pinene-heavy extract, it’s good to know that pinene vaporizes at a much lower temperature than the typical terpene, while still in the same range as THC. This means you can set your eRig to a temperature of about 311°F (155°C) and get just pinene and THC, leaving behind some of the heavier-feeling compounds that might leave you feeling foggy. 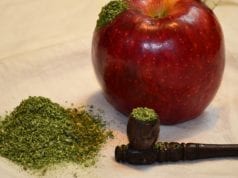 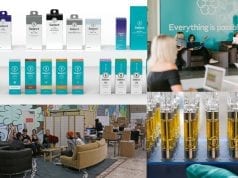 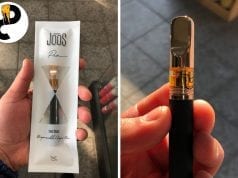 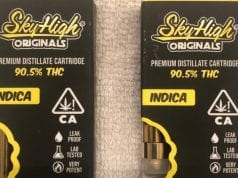 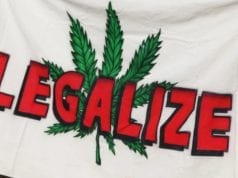 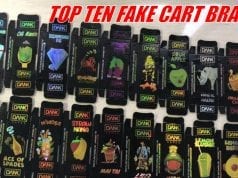 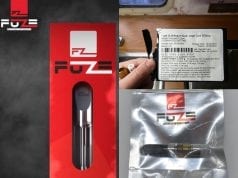