There’s a green line and the United States stands before it, wondering if they should step across. To be more precise, 41 states stand before it while 9 that have already crossed stare back. The pros and cons of marijuana legalization remains the hottest of issues in the U.S. There’s many sides and perspectives to consider for a list that is complete. Let us know if anything’s left out.

Setting Forth The Pros And Cons Of Marijuana Legalization – What Are The Main Points Of Contention?

Extremists shout from one side that marijuana breaks down moral fabric and should never be legalized. They exist on the other side too and proclaim everyone should have access to weed at anytime they like.

The greater majority of people see the issue as multifaceted and they weigh the pros and cons of marijuana legalization. From a scientific standpoint, there’s never been a better time for the study of marijuana. The only test social scientists have had up to this point is a non legal model. It’s hard to study social effects of legal marijuana in a society that has deemed it against the law.

Now 26 states have some form of legal marijuana, medicinal or recreational. Scientists can study the social impact and some of the results are surprising. The fact that marijuana is now accessible to scientists without mounds of federal red tape makes testing more prevalent. New studies on marijuana seem to pop up at hospitals or universities with increasing frequency.

A proper discussion about the pros and cons of marijuana legalization should include current information and it should address the concerns that science hasn’t or can’t provide.

Pros And Cons Of Marijuana Legalization 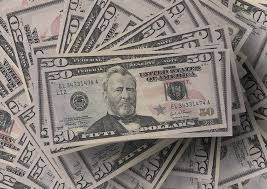 Marijuana is a huge industry in the U.S, legal or not. Government can take their cut when weed is legal. Costs would decrease in law enforcement and incarceration but would increase in regulation and health services. The overall tax leads to a mass amount of added state revenue as the Colorado model proves. 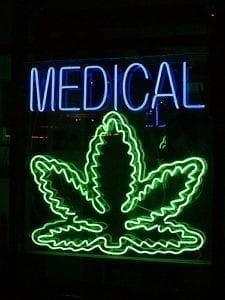 Studies and evidence suggest that marijuana benefits users as a medicinal substitute for more addictive opiate based pain killers. This contradicts the concern that legalizing weed would amplify an already existent opiate problem in the U.S.

States considering medicinal marijuana would help patients have access to a new beneficial prescription. Recreational legalization gives access to a much broader base of users. Smoking weed may be a better substitute for many than that after work drink.

Taking away the harsh laws that govern marijuana will lower crime rate. It’ll take marijuana off the street and allow law enforcement to concentrate on other substances. Most notably, it will take a huge chunk out of large organized crime supported by illegal marijuana sales.

There will still be a black market for marijuana that tries to get around the regulations. Crimes will likely be fines or jail time for breaking new licensing and regulatory laws. 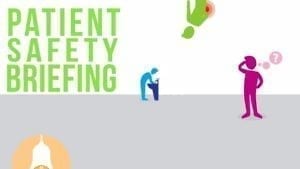 Because weed will be regulated, it’ll also have certain standards. It’s already much safer to buy weed from a dispensary than some stranger off the street. The department of health has regulations of its own that will now come into play. Marijuana will be safer than it ever was. 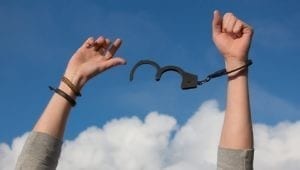 There is a case that marijuana law is like the prohibition of alcohol. It’s happened over a much longer time frame, but it feels like a government control issue to many people. What exactly are the medicinal benefits of drinking alcohol? It relaxes you and makes you less inhibited. Hmmmm.

A social stigma exists for people who use weed. It can be hard to find a career job in many industries and it’s not easy to pass a test if you use marijuana. Companies lose valuable employees every year because they test dirty for nothing more than weed. Sports teams lose players too, as there have been many athletes suspended for marijuana.

Pros And Cons Of Marijuana Legalization

Marijuana doesn’t have the many carcinogens that tobacco products do but smoke of any form is harmful to the lungs. Vapor products may be less damaging but they all have disclaimers denying proof of any such claims. 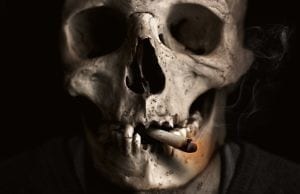 Prolonged cannabis use is believed to cause slowed brain function and memory loss. Marijuana can complicate mental illnesses like bipolar disorder or schizophrenia. You may have heard the phrase, “Sativa causes psychosis!”

Marijuana isn’t physically addictive but psychological dependence is a risk. Childhood use alters natural brain development and can lead to addiction problems later in life.

Weed speeds up the heart rate which increases blood pressure. It joins a long list of foods and chemicals that aren’t good for heart health. 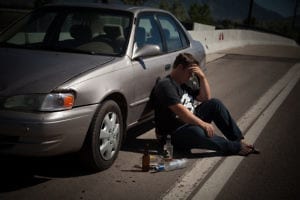 Granting free access to marijuana means more people will use it. It follows that driving under the influence of marijuana will increase as well. The driving tests for law enforcement aren’t as cut and dry when it comes to marijuana but they still hand out DUI’s for it.

Colorado hasn’t noticed a large increase in DUI’s but they have seen marijuana present in more fatality accidents. The growing popularity of marijuana concentrates may play a role in these accidents. Marijuana extracts can obliterate someone who has no tolerance to marijuana. Kids will go out and use a more potent form of weed, then get behind the wheel.

This may be an extreme view but citizens of the U.S. are allowed their personal beliefs. They also have a right as a community of people to decide what’s in their best interest. States with legal marijuana have ensured the community’s right to decide whether or not weed can be sold at the city level.

The Major Concerns Of Marijuana Legalization 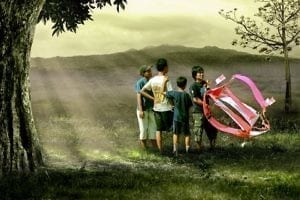 Not to downplay other concerns but this one is written into the language of every law. Dispensaries can’t be within a certain distance of schools, churches, or any other facility where children are present.

The reservations are valid due to studies that show stunted brain development in underage users. This ties into the fears that all parents have for their children. They should be protected at all costs from anything that might hurt their ability to lead fulfilling adult lives.

This scare tactic is used to paint marijuana as an evil substance that leads to hardcore drug use. True numbers of people who tried marijuana early in life show the great majority never used cocaine or heroin.

Marijuana alters perception while alcohol impairs reasoning and judgement. Which one sounds more likely to result in poor decision making? If youth and young adults weren’t forced to go drug dealers for weed, it wouldn’t be correlated with harder drugs.

The Latest Study Results On Medicinal Use

One of the major points of concern about the legalization of marijuana is the opiate epidemic present in the U.S. Opponents of legal weed claimed that free access to marijuana would further complicate the opiate problem.

The latest study reveals that opiate overdoses in states that have legal marijuana have decreased. The number of opiate related deaths didn’t drop marginally. After a few years of legal weed, states saw nearly a 25% reduction.

Studies have shown that marijuana helps reduce seizures in epileptic patients. It treats forms of epilepsy that don’t respond to modern medicine. A recent study out of Colorado shows signs that marijuana can help people who suffer from migraines.

The Major Concern Of Marijuana Legalization 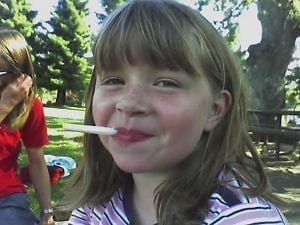 The issue at the top of the list in a discussion about the pros and cons of marijuana legalization is our children. Fears that legal weed will give youth easier access abound. This is a legitimate concern but like alcohol, weed is accessible to kids.

Like alcohol, weed hurts the development of the growing brain in children. The question that faces citizens when it comes to weed is how best to keep it away from children. Opponents of legalization feel that keeping marijuana on the streets is the best method of keeping it from kids.

Another concern is marijuana edibles.

Conclusion – The Pros And Cons Of Marijuana Legalization Moving Forward

The pros and cons of marijuana legalization continue to be an important household, city, county, and state conversation. As more states turn to legalization, the results will be seen. The decision already made. 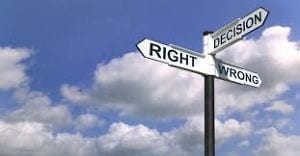 The concerns about addiction have been addressed by each state who put funding into public awareness as well as rehabilitation services. Remove the stigma and more addicts will seek help. It always costs less to help and to educate than it does to incarcerate.

The future of legal weed will surely hold consequences and people will say I told you so. The bright side of legal marijuana goes beyond allowing it for medicinal or recreational purposes. It means the U.S. (and the world) will gain a better understanding of the dangers and benefits of marijuana use.

In a country full of scientific studies, marijuana lies mostly untouched. Researchers are eager to delve into the near empty canvass that marijuana study presents. There’s no telling what the next few years of honest research will reveal about the uses of marijuana.