Home Culture ﻿Jeff Sessions and Marijuana: What Does The Future Hold For Medical And...

The confirmation of Senator Jefferson Beauregard Sessions III (Jeff Sessions) as attorney general has Americans asking questions about the future of marijuana.

Yes, the same industry that brought in $6.7 billion in legal sales to North America over the course of 2016, according to Forbes. That is a record growth of 30%. Sales for this young business projected to reach $20 billion by 2021. The industry is growing faster than the notorious dot-com era, which grew at a pace of 22%.

Eight states have voted to legalize weed recreationally and numerous others have legalized medical marijuana. Confirmation hearings for Jeff Sessions did very little to ease concerns within the cannabis community. People are circulating their worries, that the administration of now President Donald J. Trump could put state-legal cannabis plans at risk.

The Washington Post reported on Sessions’ icy response to a witness last April, during a Senate drug hearing about the effect of recreational marijuana legalization.

“We need grown-ups in charge in Washington to say marijuana is not the kind of thing that ought to be legalized. It ought not to be minimized, that it’s, in fact, a very real danger”, he insisted.

“If we go back into this path, we’re going to regret it…this drug is dangerous, you cannot play with it, it’s not funny, it’s not something to laugh about”.

Sessions went on to talk about the increase we would likely see in cocaine and heroin use, as well as marijuana-related emergency room visits.  I think it’s fair to point out that alcohol is the fourth most preventable cause of death in the US. Smoking cigarettes at number two, and there is a complete absence of Marijuana-inflicted accidents or deaths over history. It’s apples and oranges, if you ask me.

Under Attorney General Eric Holder and Loretta Lynch, the Justice Department had commonly declined to contest states’ marijuana laws. Legal marijuana was able to grow quickly in the US over recent years, thanks to President Obama’s administration.

Would the Rohrabacher-Farr amendment hold out under an Attorney General Sessions?

Sen. Jeff Sessions has given no conclusive plan on how he might direct the Justice Department to treat states’ legalization of this drug. Cannabis is still illegal under federal law.

“I will not commit to never enforcing federal law,” Sessions has specified. “Whether an arrest and investigation of an individual who may be violating the law is appropriate, is a determination made in individual cases based on the sometimes unique circumstances surrounding those cases, as well as the resources available at the time.”

According to the latest Gallup poll, 60% of Americans believe that marijuana should be made legal. This continues to show us that the majority of people don’t support the ban on weed. There has been a steady increase of supporters through many decades now.

The Future of Medical and Recreational Marijuana

With new states rapidly jumping on board to pass legalization, there’s more pressure to change these obsolete federal laws. Marijuana deserves to be a mainstream topic of conversation and not the jail-clogging taboo it has become.

Legal marijuana has contributed billions of dollars to our economy and created literally thousands of new jobs for our citizens. If only President Trump could see the numerous benefits of this advancement. We hope he allows the development of marijuana, to continue intact.

Choosing Jeff Sessions could have much larger consequences for the marijuana community, recreational and medicinal.  Once Trump’s administration gets to work, they’re able to hold up or completely shut down research into legit medical uses of marijuana. 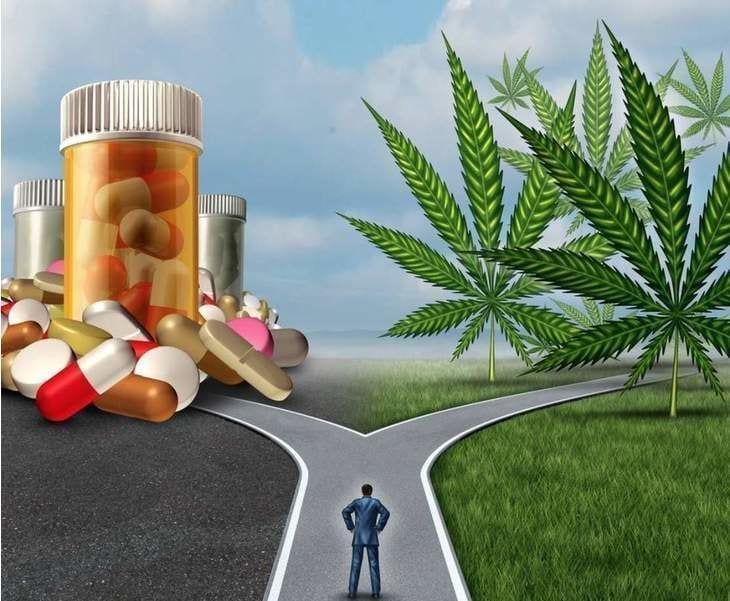 Opioid addiction is running wild. Wouldn’t it be great if there was a less harmful, less addictive substitute? As many of us know, weed happens to be an alternative form of pain relief. It is even a possible antidote for addiction itself.

Appointing Mr. Sessions could kill valuable research into this deadly addiction sweeping our nation. This withholds vital information from our fellow citizens on how to tackle it. Let’s just hope marijuana will be a low priority for the new administration.

Jeff Sessions is infamously opposed to cannabis reform, his appointment would therefore have a major impact on the widespread legalization effort. His recent answers to questions asked by the Senate really offered no clarification for the industry as a whole, manufacturer, or consumer. As attorney general, he would have the incredible power to decide what “enforce laws as effectively as we are able” means.

Since this was posted White House Press Secretary Sean Spicer stated there will be “more enforcement” on recreational marijuana. See the full article here.