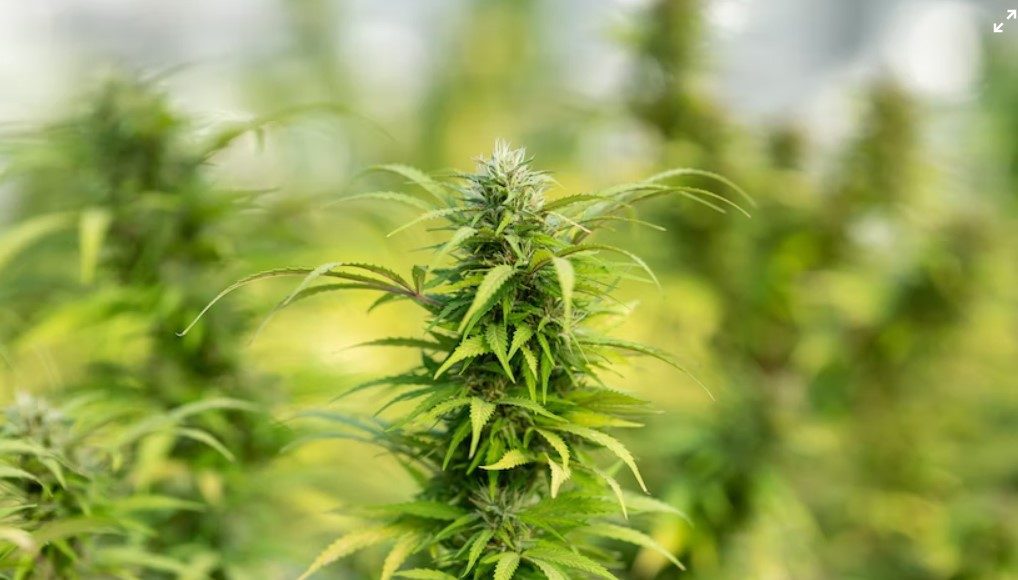 Editors note: This is a guest post, and does not reflect general staff opinion.

When the cannabis plant is dried, ground up, and shredded into parts, it is known as cannabis. The interesting thing about cannabis plants is that almost all of their parts can be made into the famous supplement—this includes the seeds, stems, leaves, and flowers. There are a couple of other things you should know, which is what this article expounds on. For reference purposes, THC is one of the active components of cannabis.

There is a lot of misinformation about cannabis, but the truth is that there are many proven health benefits. This blog post will cover some common things you should know about THC. Let’s start with a bit of background on cannabis itself. Cannabis is made up of over 500 active chemical compounds called cannabinoids. One of these compounds, tetrahydrocannabinol (THC), creates a psychoactive effect when you ingest cannabis.

It may also relieve cancer patients suffering from chronic pain or nausea from chemotherapy treatments. You should be aware of a few more points: one of them is that studies have shown that using marijuana does not impair lung capacity.

1. What is Tetrahydrocannabinol (THC)?

What does THC stand for? It’s the acronym for tetrahydrocannabinol, which is one of the many components in marijuana that cause you to get high when you ingest it in some way. THC can be found in various strains of cannabis, and it has different effects on different people based on their tolerance level, body chemistry, and unique mental and physical state when they use marijuana. While some people experience an uplifting sensation that energizes them and makes them feel more social, others may feel sleepy or even paranoid under its influence.

For example, when we feel stressed, our bodies produce endocannabinoids that bind to CB1 receptors, stimulating our brains with dopamine (reward) neurotransmitters and making us feel better. When the CB1 receptor is blocked, or there isn’t enough endocannabinoid stimulation, someone might develop an anxiety disorder or chronic experience pain.

Cannabinoids can be broken down into two main groups: endogenous cannabinoids (produced naturally by the human body) and phytocannabinoids (found in plants). These two groups have different effects on the body. Endogenous cannabinoids, like anandamide and 2-AG, are responsible for various bodily functions, including appetite, mood, pain sensation, immune response, and sleep cycle regulation.

Phytocannabinoids come from the cannabis plant and include tetrahydrocannabinol (THC), cbnazilactones A-F, cannabigerol(CBG), and others. THC is most prevalent in marijuana and is responsible for the psychoactive properties that create the high feeling. This euphoric feeling follows the interaction between THC and the cannabinoid receptors.

Many of the effects of THC are usually short-lived. This implies that whatever feelings or benefits you derive from consuming cannabis will only last for a short period. On the flip side, there are other long-term effects produced by cannabis.

There are various ways in which cannabis can be consumed. It can be vaped, cooked into food, used as an oil, brewed with tea, or applied topically. Regardless of which method you choose to get the effects of cannabis into your body, you’ll still get maximum benefits. To get the best out of THC, you need to buy the best thc or disposable products from a reliable source.

Cannabinoids are a group of active compounds found in cannabis. They are responsible for the plant’s medicinal effects, the most well-known being tetrahydrocannabinol (THC). By blocking the activity of a chemical called COX-2, which is also involved in pain and fever sensations, cannabinoids have been shown to reduce inflammation. The hemp oil extract is believed to work by inhibiting inflammatory cytokines such as IL-1B or TNF. The main cannabinoids we are interested in when treating inflammation are THC and CBD.

When used together, they can be more effective than either one alone. Studies have found that people who use marijuana do not have an increased risk of developing cancer. However, if the traditional delivery system contains tobacco, there is an increased risk of cancer. THC inhibits blood vessel growth in tumors and helps slow tumor growth rates while reducing side effects typically associated with chemotherapy treatments. Marijuana may help alleviate symptoms of PTSD, including anxiety, insomnia, flashbacks, and nightmares.

Research is still ongoing to determine and discover more notable details about THC. In the meantime, the five things mentioned in this article should be enough to give you ample information about THC and its benefits.