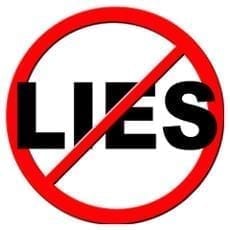 The Drug Enforcement Administration (DEA) has just removed inaccurate information about the dangers of weed from its website. Woohoo!

This adjustment comes after months of legal pressure from the Americans for Safe Access, a marijuana policy advocacy group. They claim that the agency is in violation of the federal Information Quality Act. ASA got in touch with the Department of Justice last year to file a petition. The petition demanded that the DEA immediately remove multiple falsehoods regarding the potential risks and outcomes for marijuana users.

Americans for Safe Access (ASA) is a non-profit advocacy organization, founded in 2002. Their mission is to promote safe and legal access to marijuana for therapeutic use and research. They intend to do this by working to “overcome political, social and legal barriers”.

ASA now has over 100,000 active members in all 50 states; including patients, medical professionals, scientists and citizens. They aim to create “policies that improve access to medical cannabis for patients and researchers through legislation, education, litigation, research, grassroots empowerment, advocacy and services for patients, governments, medical professionals, and medical cannabis providers.”

The IQA (Information Quality Act) requires administrative agencies do not provide false information to the public. ASA argued that over 25 false statements regarding cannabis had been published by the DEA. One document named “The Dangers and Consequences of Marijuana Abuse” contained the majority of the inaccuracies. The report included claims that marijuana destroys cognitive function, can cause psychosis, and even cancer, among other misleading information.

Marijuana advocates consider these changes a small triumph, but know that there’s a lot of work to be done to keep advancing in the development of medical marijuana.

“This is a victory for medical cannabis patients across the nation, who rely on cannabis to treat serious illnesses. The federal government now admits that cannabis is not a gateway drug, and doesn’t cause long-term brain damage, or psychosis. While the fight to end stigma around cannabis is far from over, this is a big first step.”

Jeff Sessions and The DEA

Newly-confirmed Attorney General Jeff Sessions (an enemy to the legalized cannabis industry) will now be leading the Department of Justice. Sessions – a loyal supporter of the DEA, has even cited their publications to validate his disapproval of medical marijuana policy reform. He believes that weed causes permanent psychological harm and leads to a rise in harder drug use. With Mr. Sessions in mind, it’s especially important that the DEA provide accurate information based on current and scientific data.

As our top law enforcement official, Mr. Sessions will have the power to make important decisions regarding the enforcement of federal drug laws. Allowing him to make any decisions based on outdated and biased information does serious damage to America’s medical marijuana community. The future of alternative healthcare is at risk.

Distrust of Information and the Future of Medical Cannabis

The DEA is now a week past the deadline to respond to ASA’s request. Under law, there must be a formal response to requests for correction within 60 days. The group is claiming that false information remains on the website and this needs to be revised. On February 13th, the DEA received a letter requesting subsequent amendments . 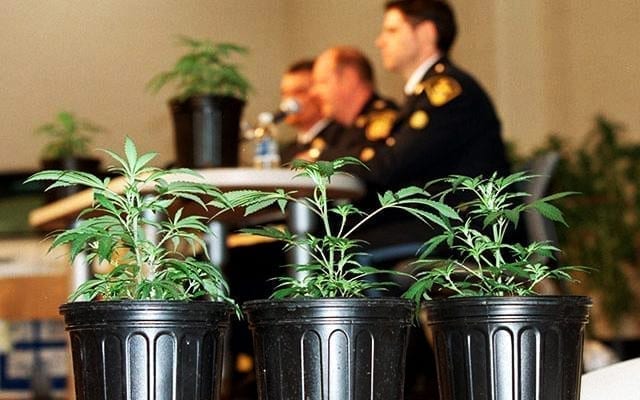 “We are pleased that in the face of our request the DEA withdrew some of the damaging misinformation from its website…However, the DEA continues to disseminate many damaging facts about the health risks of medical cannabis. Patients across the country face ongoing harm as a result of these alternative facts…We are hopeful the DEA will remove the remaining statements rather than continue to mislead the public in the face of the scientifically proven benefits of medical cannabis”

The DEA removing these fabrications is just one small victory. As we move through these first uncertain months of a new presidential administration, there is a growing distrust of information and facts within our society. It is crucial to have the government and their online presence as a reliable source of information, available to concerned citizens and law-makers. We as avid supporters need to do what we can to protect growing cannabis industries and citizens who rely marijuana as their medicine.