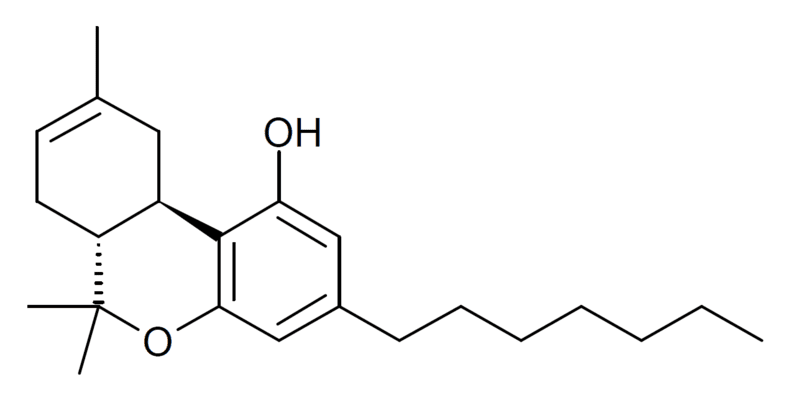 THCP first begins as a substance initially formed as cannabigerolic acid (CBGA), known as the “mother cannabinoid” from which cannabinoids derive from. By the same token, TCHPA (Tetrahydrocannabiphorol Acid) becomes THCP and on its own, it’s 33 times stronger than regular THC, which means its effects on the body are amplified.

Tetrahydrocannabiphorol (THCP) is a potent phytocannabinoid, a CB1 and CB2 agonist which was known as a synthetic homolog of THC,[1] but for the first time in 2019 was isolated as a natural product in trace amounts from Cannabis sativa. It is structurally similar to Δ9–THC, the main active component of cannabis, but with the pentyl side chain extended to heptyl. Since it has a longer side chain, its cannabinoid effects are “far higher than Δ9-THC itself.” Tetrahydrocannabiphorol has a reported potency of approximately 33.3 times that of Delta-9-THC.[2] 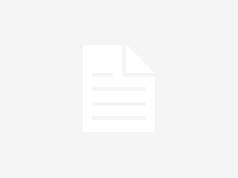 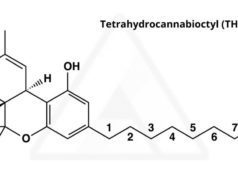 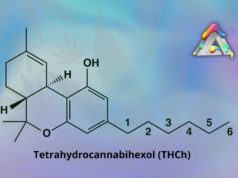 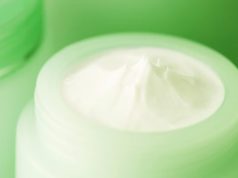