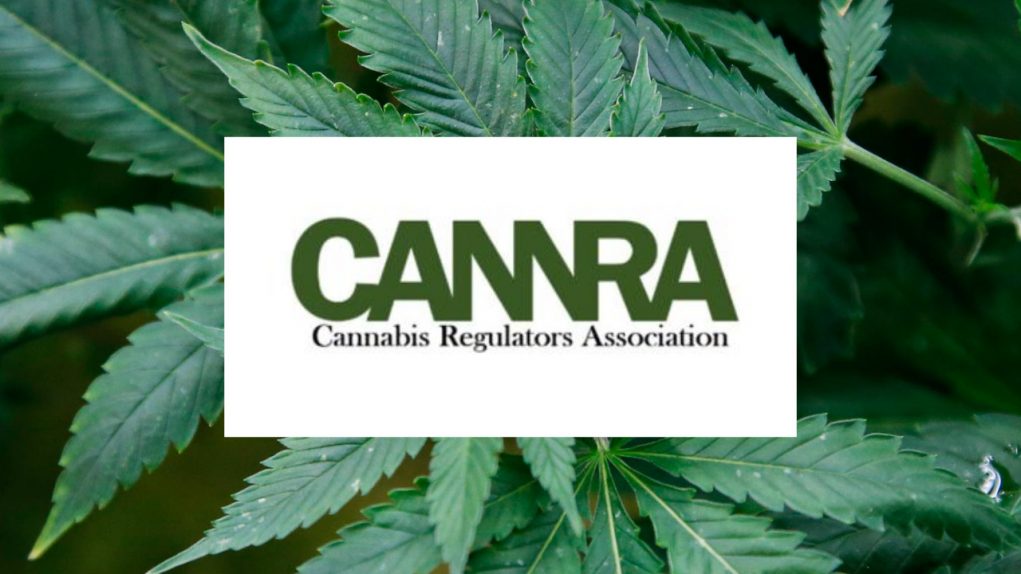 CANNRA is the United States Cannabis Regulators Association. While not an advocacy organization, it is instead a facility group which “seeks to provide government jurisdictions with unbiased information to help make informed decisions when considering whether or how to legalize or expand regulated cannabis.” CANNRA was founded in November 2020.

CANNRA is quick to point out that they are NOT an advocacy agency. They’re just a resource if you want their help.

CANNRA is an interstate compact

The member states so far include:

As you might notice, the list of members includes states which have approached legalization at all levels, from the fully-legal recreational states to the states which have only taken the most hesitant attempts to prescribe CBD oil. CANNRA plans to offer membership to county and municipal members in the future. However, membership is limited strictly to regulators and representatives who hold government office. No commercial interests or PACs are allowed in CANNRA.

CANNRA’s mission is to share best practices for cannabis regulation, and where possible, to standardize legalization and regulation of cannabis for those states which choose to do so. This is just the kind of organization that springs up to fill the void in federal support, since cannabis remains on the Controlled Substances List at the federal US level.

Without federal support, individual state efforts to legalize cannabis has left the United States a patchwork of jackstraw regulatory practices when it comes to cannabis regulation. This is frustrating because patients in desperate need of medical marijuana are left with no support, at the whim of whatever state they happen to be in. Crossing state lines and attempting to partake of legal marijuana is a hobbled process, as each state has their own inconsistent practices. For another thing, there’s no standardization of laboratory testing practices, which forces each state to reinvent the proverbial wheel for its own testing.

CANNRA seeks to alleviate this Tower of Cannabis Babel by smoothing out the process from one state to another.

Encourage your state to join CANNRA?

We see 19 states have joined the alliance so far. For those 31 states which have yet to join, CANNRA membership offers perks which include:

And much more! In short, if you’re in a government position presiding over a state which has voted legalization at any level, and you have questions about how to implement said legalization, this organization is here to help.

CANNRA is a huge step forward in legalization!

Everybody in the cannabis community has reason to celebrate the formation of CANNRA, because it will help along the progress we’re making in ending prohibition. Without support at the federal level, each state is forced to invent its own ad-hoc standards for:

As we report on our site quite often, struggles with addressing these challenges are behind many of the regulatory issues we’ve seen in the cannabis industry, which in turn is why we still have a thriving black market choking back the regulated legal market.